Grand Opening of the Rotary STAR Play at McFarland Park – Saturday March 19, 10:30am 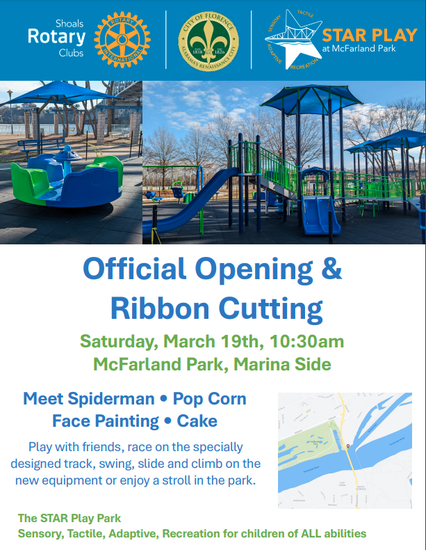 The City of Florence hosted the annual 2021 Walk of Honor Inductees ceremony on Friday, March 11, 2022. The Walk of Honor, located in beautiful River Heritage Park, recognizes Florence and Lauderdale County individuals who have achieved national or international acclaim. This is a way to honor and perpetuate the name and achievements of deserving individuals. Honorees can be either current or former citizens. Areas of national or international accomplishment include but are not limited to: agriculture, art, athletics, business, education, government, humanities, literature, medicine, military, music, public service, religion, and science and technology.

To make nominations for the Walk of Honor, download the form at florenceal.org or pick-up a packet from the Mayor's Office, 102 South Court Street - Suite 200, Florence, AL 35630.

Completed nomination forms and any additional information can be dropped off at the Mayor’s Office or sent via email to MayorBetterton@florenceal.org. Upon receiving the nominations submitted, the Walk of Honor Selection Committee will choose from eligible inductees and a ceremony will be held in their honor. The date and time of the ceremony will be announced once decided upon. A bronze plaque with a picture of the inductee, along with a brief inscription of their accomplishment, will be placed at the Walk of Honor in River Heritage Park. 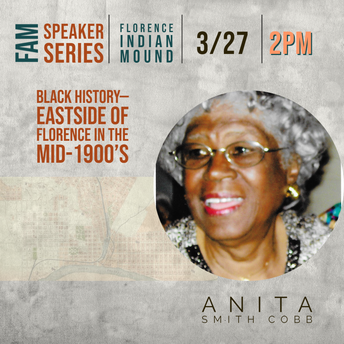 This month, the Florence Arts and Museums Speaker Series will feature Anita Smith Cobb will deliver her presentation, "Black History—Eastside of Florence, Alabama in the mid-1900's" at 2 pm on Sunday, March 27 at the Florence Indian Mound Museum. The vision of this monthly program is to inspire conversations about the history and culture of North Alabama, with a focus on how the past shapes the present. 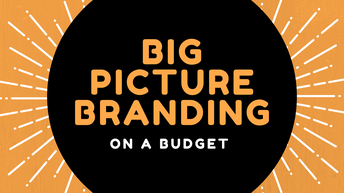 Big Picture Branding on a Budget

A brand gives an identity and tells a story. Learn how to accomplish both with limited funding.

Part of communicating your mission comes from your organization's brand. Don't let bad branding get the best of what you're trying to accomplish. In this workshop, Katie Woods, Director of Communications for the Community Foundation of Greater Huntsville, will join us to work through some of the main elements of creating a consistent brand: identity, content, culture, and communication. 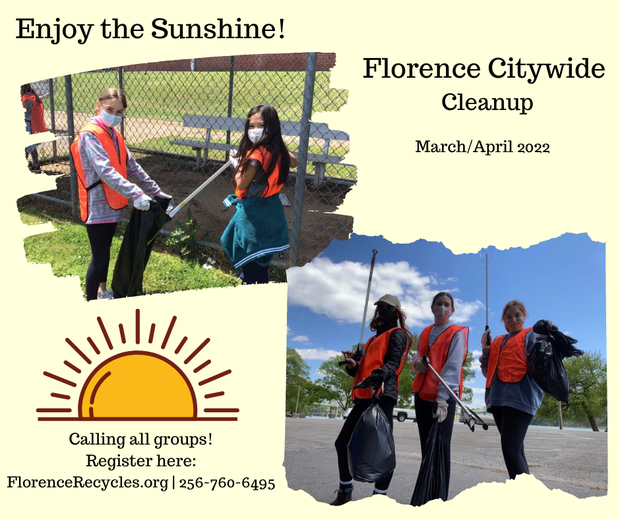 It's time for the Florence Citywide cleanup! Gather your group and have some fun! Spring flooding always makes litter more visible, and Florence streets and highways need attention. Groups and individuals can choose when and where to clean up, and we will gather your supplies for contact-free pick-up. Let us know where you have left bagged litter when you return your grabbers and vests, and Florence Solid Waste will pick it up!
Register for Supplies 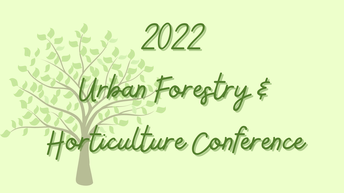 See the brochure and registration for the speaker schedule and more information. 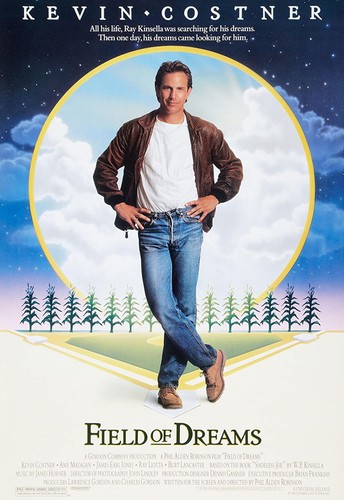 "Field of Dreams" Showing at the Florence Sports Complex

"Field of Dreams" Showing at the Florence Sports Complex

FREE showing of an iconic baseball movie on a baseball field! 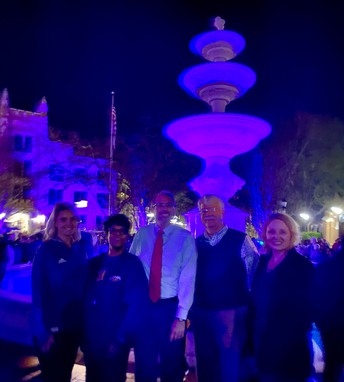 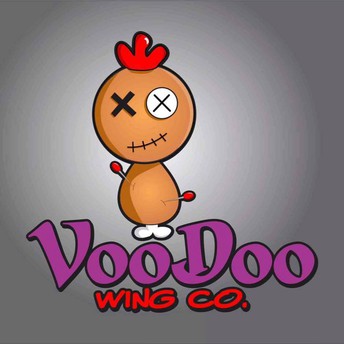 EXCERPTS FROM A 1927 LOCAL DIARY

Here are some interesting excerpts from the diary of a young lady in Florence in July, 1927 (all names of individuals changed):

3. July 18 – June and I played tennis at the dam [one of the TVA Villages] with Joe and Sam; grand time

And these kinds of entries are found throughout the entire diary.

It is fairly obvious that this young diary-keeper was a member of a privileged family and circulated within a just-as-privileged crowd or young people. The entries show that the legendary “Flappers Era” touched at least certain segments of the population in both small and large towns in America.

A Sidebar: The diary itself was published by the Ideal Dairy Company in New York. The first several pages contain what it calls "useful information." It lists, among other things, prominent cities in each state and the population of each. Florence's population was 11,912, while Huntsville's was just 8,164! 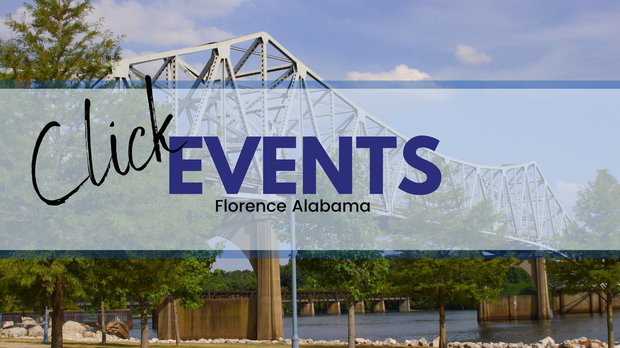 Join us for the North Alabama Spring Football game! TNT Fireworks will have a firework show after the game! We’ll have food tents, a bouncy house, slide, DJ Casper, and fun for the whole family. Admission is FREE! 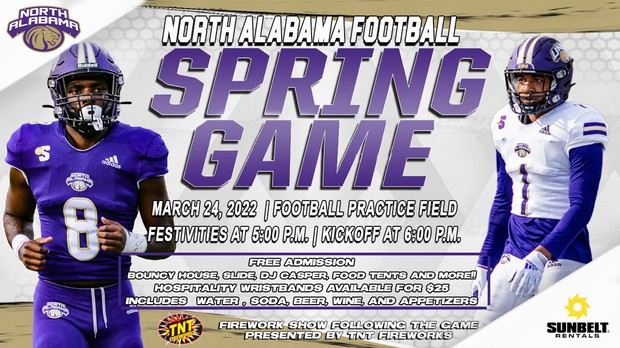 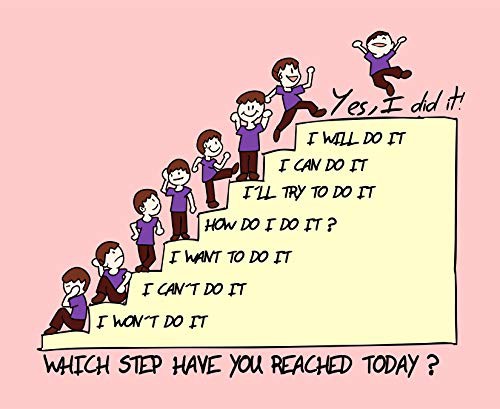