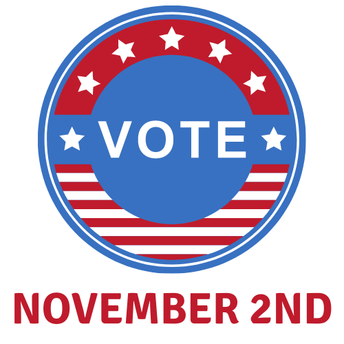 Election Day is almost here and we hope that you will vote on the Freehold Regional High School District's referendum. The District has critical, urgent infrastructure needs, including roofing and paving projects, that must be addressed. There are two ways in which a school district can pay for these projects - through bond referendum or through the annual operating budget. In the Freehold Regional's situation, the hardship of losing approximately $30 million in state aid under Senate Bill 2 (S2), makes it impossible to include this work in our annual operating budget without having to make significant cuts elsewhere. As a result, the Freehold Regional High School District is seeking voter approval on Tuesday, November 2, 2021, on a referendum to issue bonds to complete this work.

The District is addressing the most critical infrastructure areas for inclusion in this referendum. Urgent roofing replacements and paving work at each high school will be completed. The bonds will be for $14.46 million.

If voters approve the referendum, the State of New Jersey will pick up 40% of the bonds' cost, meaning the work will cost the Freehold Regional $8.68 million instead of the full $14.46 million.

If the referendum is approved, the impact on the Freehold Regional portion of a resident's property tax bill is an estimated increase of less than 1/2 of 1%. 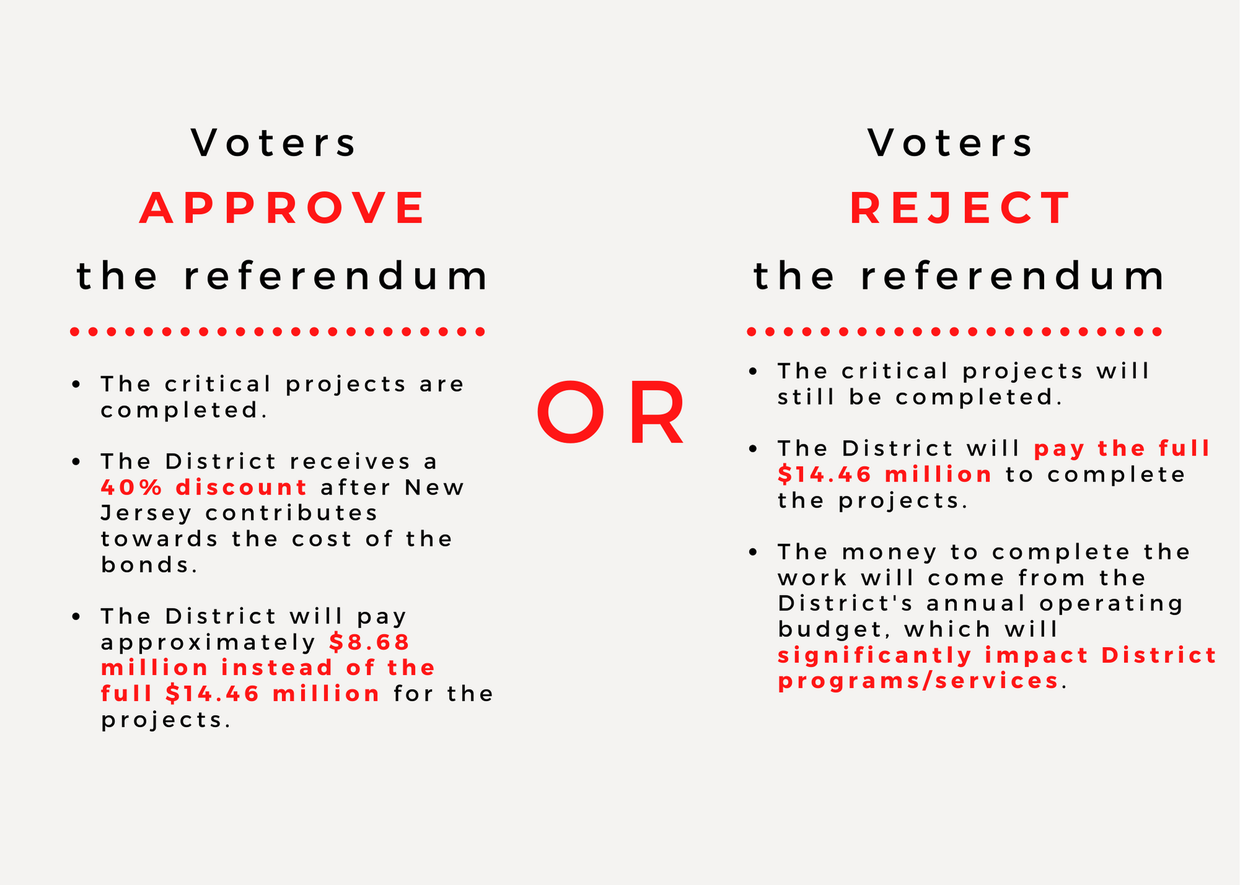 Early, In-Person Voting: New this year, voters will be able to vote in-person before Election Day. In-person voting by machine at any of the Monmouth County Early Voting Centers began on Saturday, October 23 at 10:00 am and will end on Sunday, October 31 at 6:00 pm. Hours during the week will be as follows: Monday-Saturday 10:00 am to 8:00 pm and Sunday 10:00 am to 6:00 pm. Additional information including early voting locations can be found on the Monmouth County Elections website.

Vote by Mail: Voters who wish to Vote by Mail can submit an application to do so. Applications to Vote by Mail that are sent by U.S. Mail must be received by the County Clerk’s Office seven days before an election, Tuesday, October 26. Voters may also apply in person at the County Clerk’s Elections Office located at 300 Halls Mill Road in Freehold up until 3:00 pm on Monday, November 1. The Clerk of Elections Office is open Monday-Friday 8:30 am-4:30 pm. 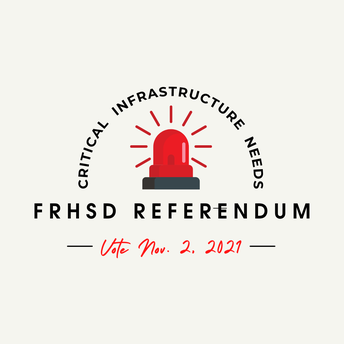 Facebook @FRHSDVote
bit.ly/3mgjznJ
Embed code is for website/blog and not email. To embed your newsletter in a Mass Notification System, click HERE to see how or reach out to support@smore.com
close
Powered by Smore
Powered by Smore