"The Secret Life of Walter Mitty"

"The Secret Life of Walter Mitty"

The author's text structure defines the characterization of Walter Mitty as imaginitive, unrespected, and passive.

First example is that Walter Mitty is imaginative. He spends a lot of his time day dreaming, which makes him imaginative . He comes up with crazy day dreams, "he faced the firing squad". 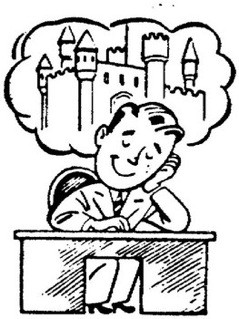 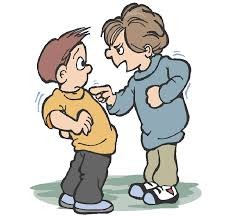 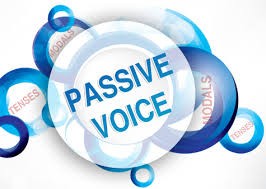 Walter Mitty is imaginative, unrespected, and passive, as shown by the author's text structure.