Macbeth is using Smore newsletters to spread the word online.

Get email updates from Macbeth: 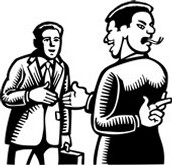 "Are with the most indissoluble tie

Apply to Banquo, present him eminence

Both with eye and tongue; unsafe the while, that we

Must lave our honours in these flattering streams

And make our faces vizards to our hearts, 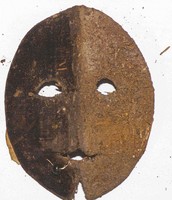 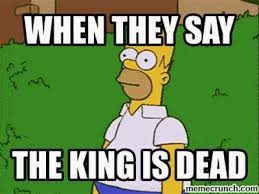 “Upon my head they plac’d a fruitless crown

They hail'd him father to a line of kings.

Theme of Good vs. Evil

Evil seems to overcome good, as it seen that Macbeth now has intent to kill Banquo. 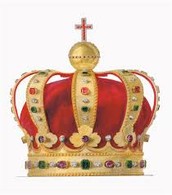 Crown is given to Macbeth but it is fruitless

Macbeth wants his name to be carried down in history, he is angered that his crown I not fruitful, and that Banquo's children are going to be given the crwon eventually, as told by the witches 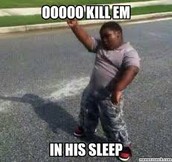 Macbeth is using Smore newsletters to spread the word online.