How are We Forming Leaders?

I know that the current abuse/leadership crisis is sucking all the oxygen out of the room. If you want to learn more, I recommend this podcast, these resources from Bishop Barron, and this reflection from Archbishop Gomez. But we need to turn our attention to issues and events surrounding Catholic schools in order to improve our professional practice.

As I mention below in the monthly book club section, I’ve become interested in deliberate practice which has changed my thinking about how we train and form our leaders. The reason is simple—issues and controversies emerge in Catholic education and we don’t learn from them. Why not? First, often our leaders simply punt tough questions to superintendents, pastors, and bishops. Leaders see themselves as policy enforcers and compliance experts, not moral leaders of their communities. Second, during and after the controversies, there is no transparency and accountability. Those involved don’t share the struggles and lessons. There’s no postmortem for us all to learn from often because lawyers tell them to remain silent. In public education, for example, there would be more public accounting.

So the cycle continues—leaders are not shaped by past controversies because people are silent. And then they feel unprepared and thus simply default decision-making authority to their superiors. Here are a few controversies which emerged over the summer:

1. In Indianapolis, a guidance counselor at a Catholic high school was placed on paid leave after it was discovered she had married her partner.

4. The Archdiocese of Baltimore decided not to name its new downtown Catholic school (scheduled to open in 2019 or 2020) Cardinal Keeler School but rather Mother Lange Catholic School after Cardinal Keeler was implicated in the abuse scandals as well.

These scenarios are worth considering. Put yourself in the shoes of each party. For instance, what was life like as the guidance counselor? Her daughter? Or, try imagining yourself as Cardinal Wuerl or as the principal of the high school. Then look at how the situations unfolded and ask yourself how you might have acted differently. And then what principles will you bring forward as you face your own controversies? This will force you to confront the meaning of church, the meaning of community, the role of ideological purity, and how we honor differences of opinion.

These exercises will bring us into uncomfortable situations where we might be advocating positions that will draw fire from outspoken critics. Yet in the past week alone the pope advocated for 8 minute homilies and 40 minute Masses and Cardinal Dolan opened the door for questioning clerical celibacy. If we are allowing only our popes and cardinals to question traditions and doctrine while remaining silent as lay people, we are perpetuating the same clericalism which is the root of many of our problems.

In other news, new schools opened in the following locations:

This is promising news. I’ve heard of at least two other schools in development, including one for students battling addiction in the Diocese of Allentown. However, over the summer, a Catholic school was closed in New Jersey, one in Massachusetts, and another in San Antonio on top of the approximately 20 school closure announcements which came last spring. A school burned down int the Philadelphia area. These are difficult times and unless we are willing to train and form our leaders more effectively, the current (downward) enrollment trend may continue.

You have a 12th grade basketball player who is being heavily recruited. A four year starter, last year he suffered a panic attack on the court and has been dealing with anxiety issues on and off the court for the past couple of years. A story came out in the newspaper about his mental health issues before the season began. As a heated rivalry game begins against the crosstown Catholic school, you notice that the school's student section has started a cheer mocking your player's mental health issues. You notice that students are yelling "He is Crazy" and "Get a Shrink" in unison. First, identify the issues. Then, reflect on different responses.

www.ncronline.org
As the podcast comes back from a summer hiatus, we take a long look at the recent months' news around clergy sexual abuse that has re-opened a wound for many Catholics around the world. On the show t... 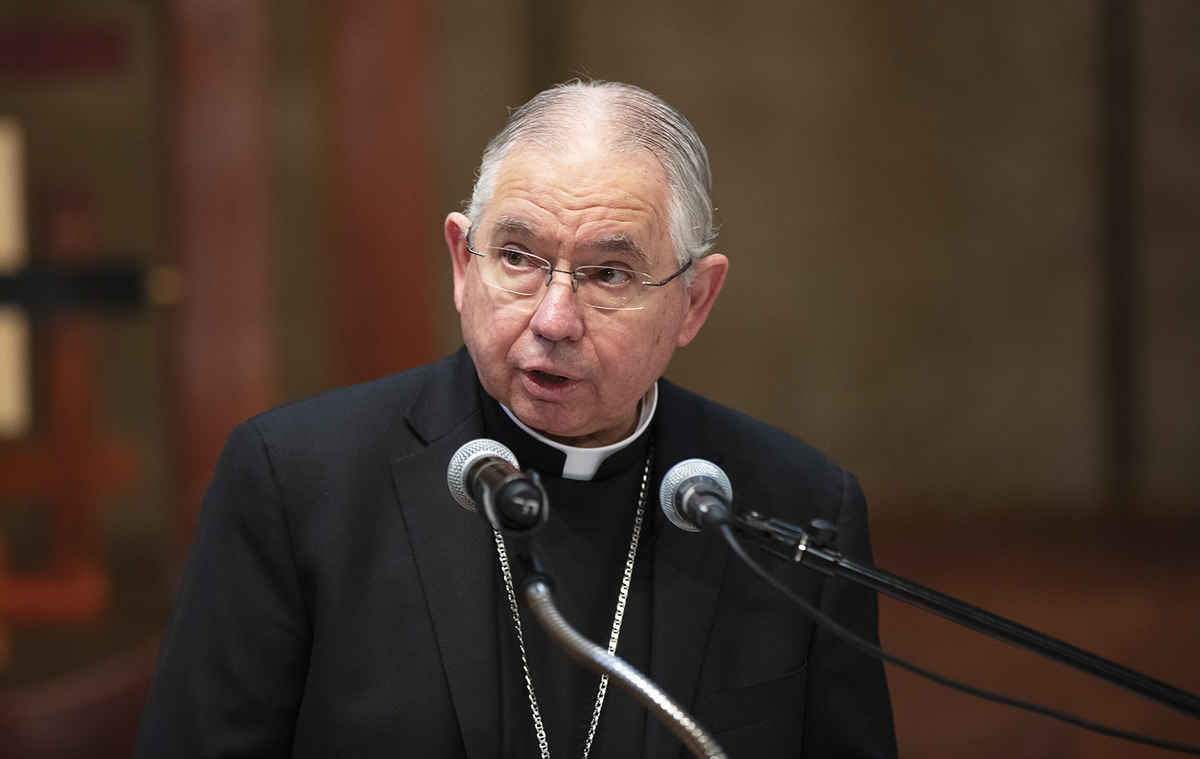 www.indystar.com
Catholics in Indianapolis have had plenty to think about in light of the Roncalli High School case and alleged priest sex abuse in Pennsylvania.

cruxnow.com
Parents of two New Orleans-area school girls have dismissed their lawsuit against a Catholic school over its policy forbidding hair extensions.

Cardinal Wuerl’s Name To Be Removed From North Catholic H.S. Temecula finally has its own Catholic high school

newsok.com
CRISTO Rey, a Catholic, college-preparatory school serving inner-city students, begins its first school year in Oklahoma City on Friday. That's a positive development in Oklahoma education that should not go unnoticed. The school is the first in Oklahoma, but Cristo Rey schools in other states have generated a strong record of success serving students too often dismissed in other settings as “not college material.” In Cristo Rey's unique model, students attend classes four days a week and work a job the fifth day. The wages earned go toward the student's tuition and cover about 70 percent of the cost; the remainder comes from the student's family (with rates based on income) and private fundraising. 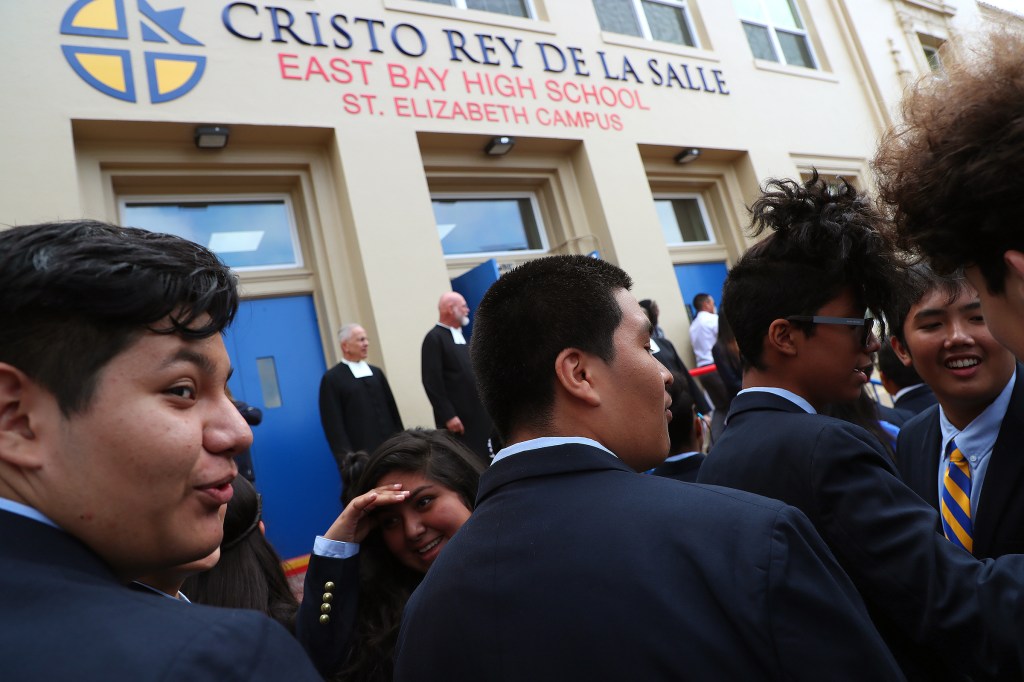 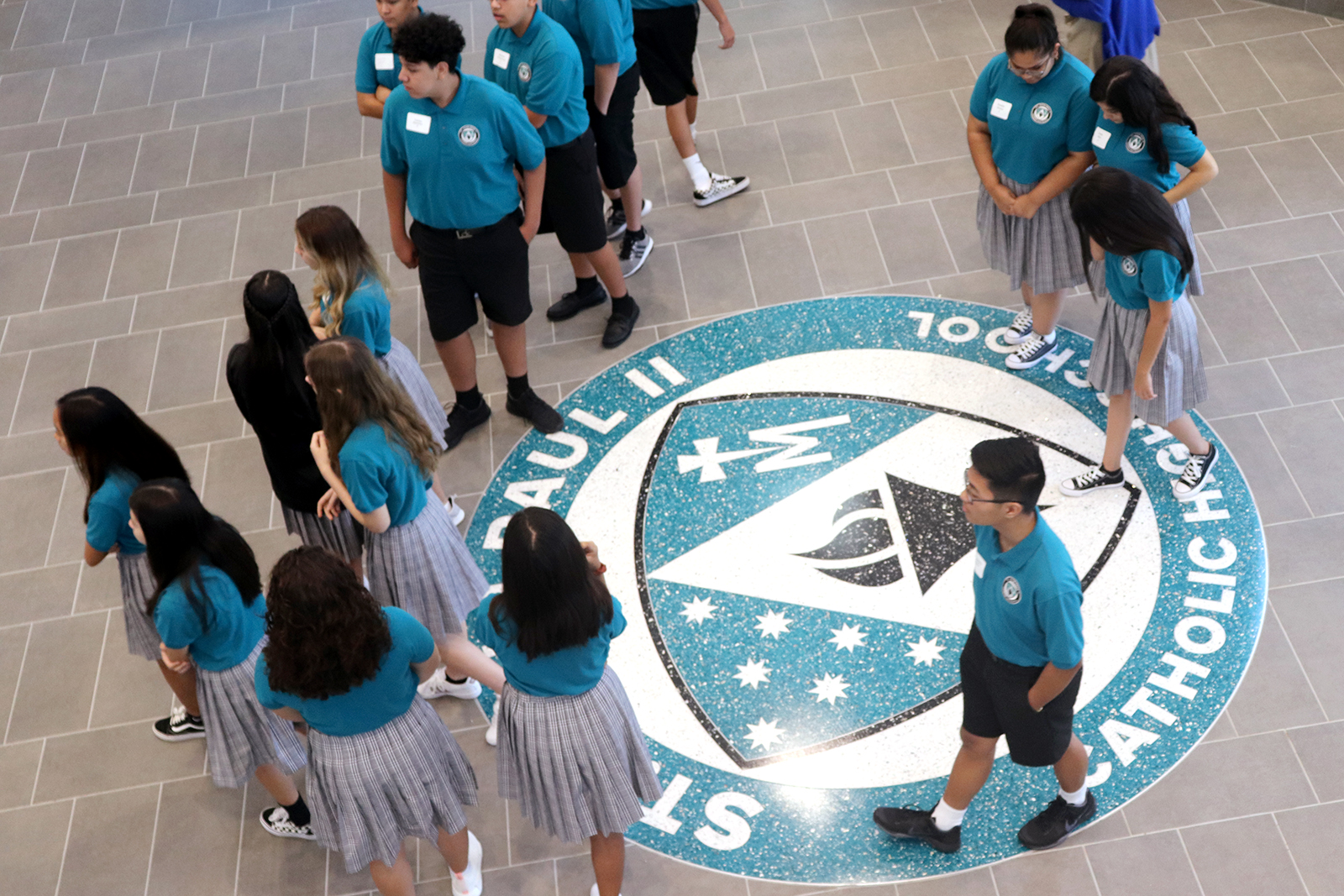 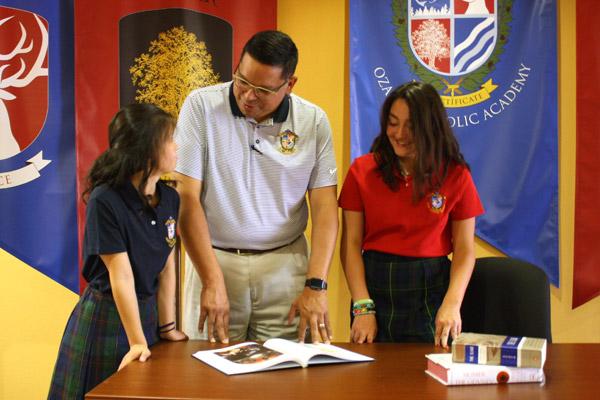 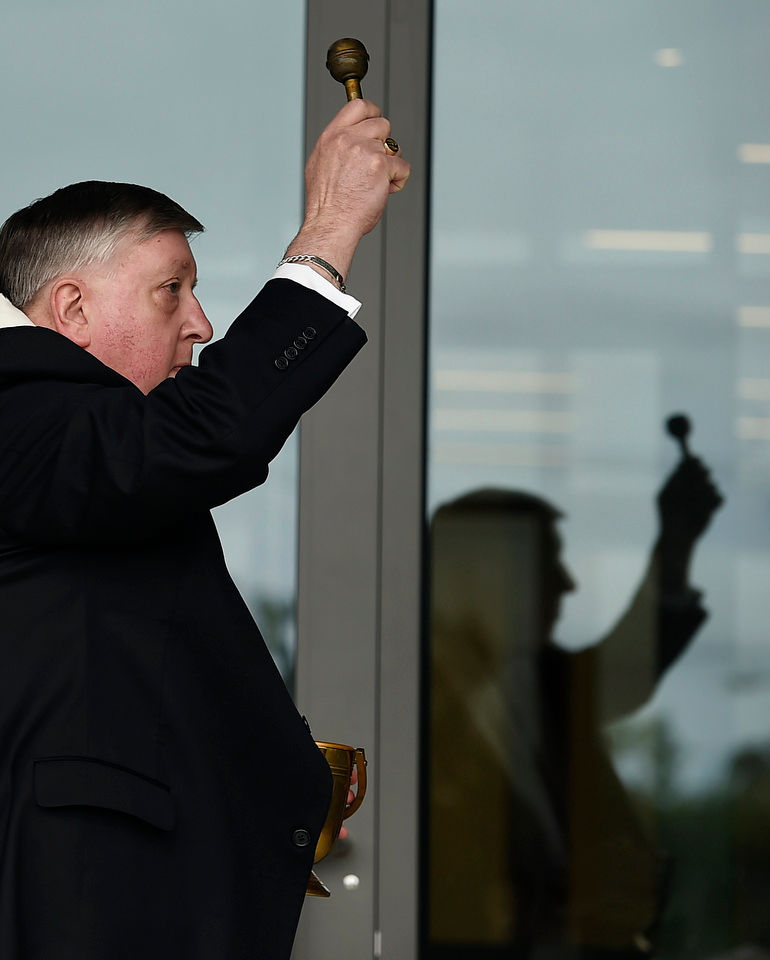 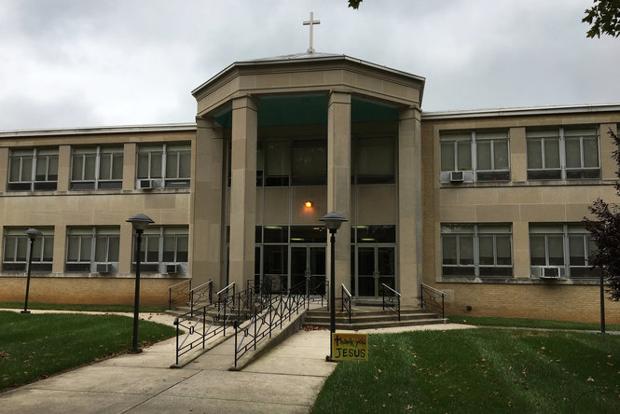 www.nbcboston.com
Parents of students at a Catholic elementary school in Rockland, Massachusetts learned this week that Holy Family will shut down at the end of the school year in June.

therivardreport.com
The school, which is located just south of downtown, cited financial challenges and declining enrollment as the reasons for its closure. 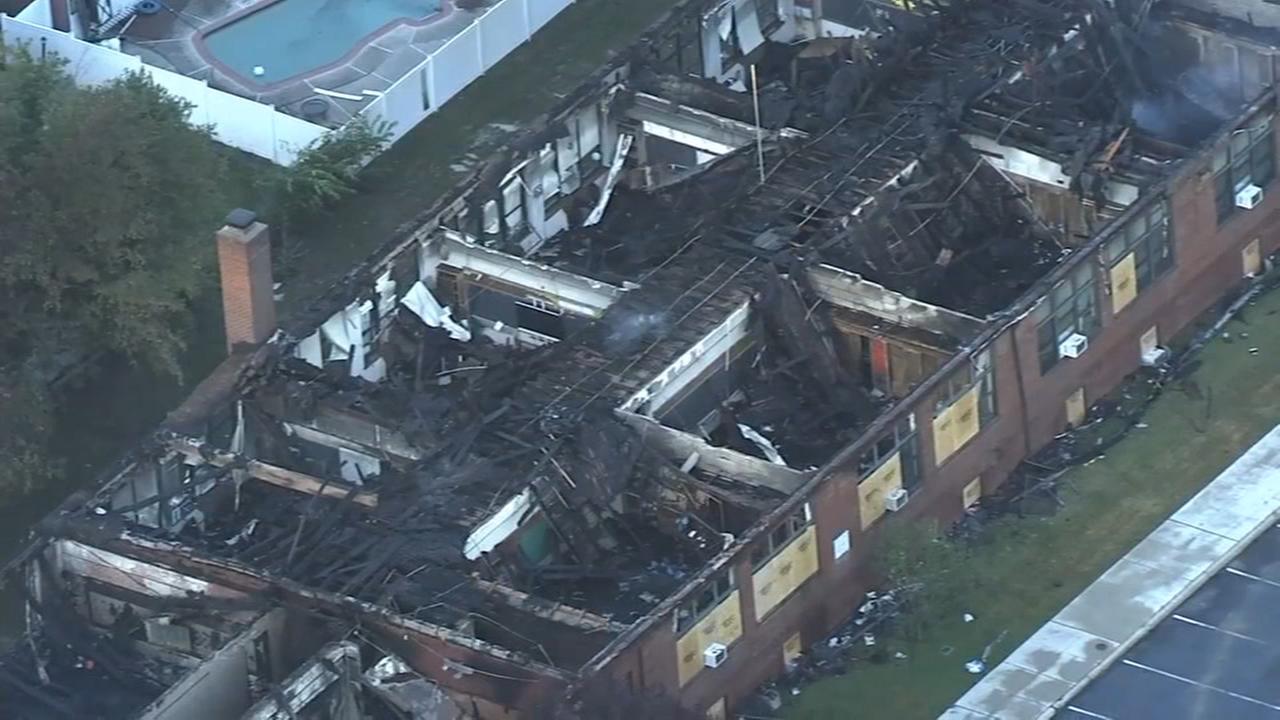 6abc.com
A Catholic school that has served a Delaware County community for more than 50 years was mostly destroyed by a massive fire that also caused nearby residents to evacuate their homes. 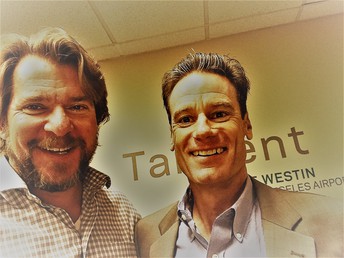 This week I'm heading on a Native American Schools tour! I'm heading to visit three of our Indian Catholic schools in southeast Montana and then on to South Dakota to visit Red Cloud Indian Schools. Then I'll drive to Bismarck to tour the University of Mary (for a podcast interview) as well as a checkin on the new construction in the Light of Christ Schools there. 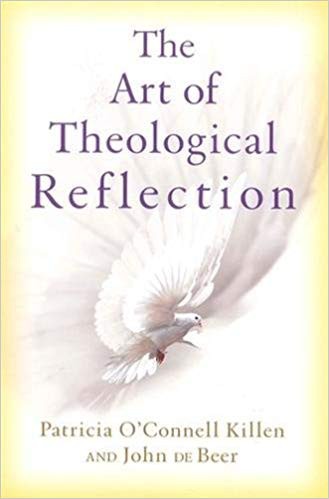 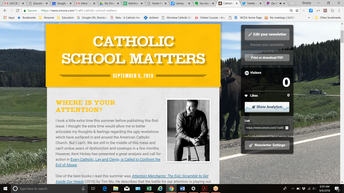