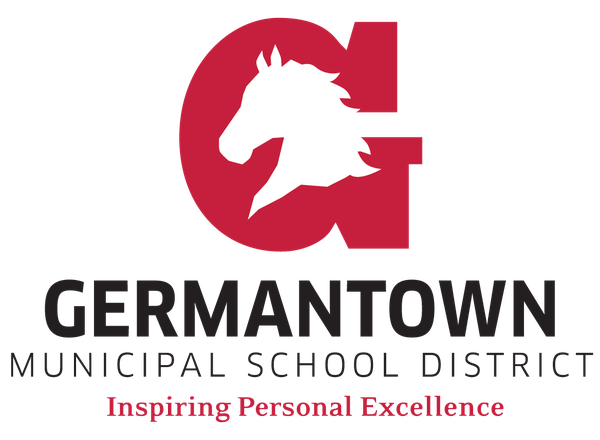 Welcome to the GMSD Neighborhood 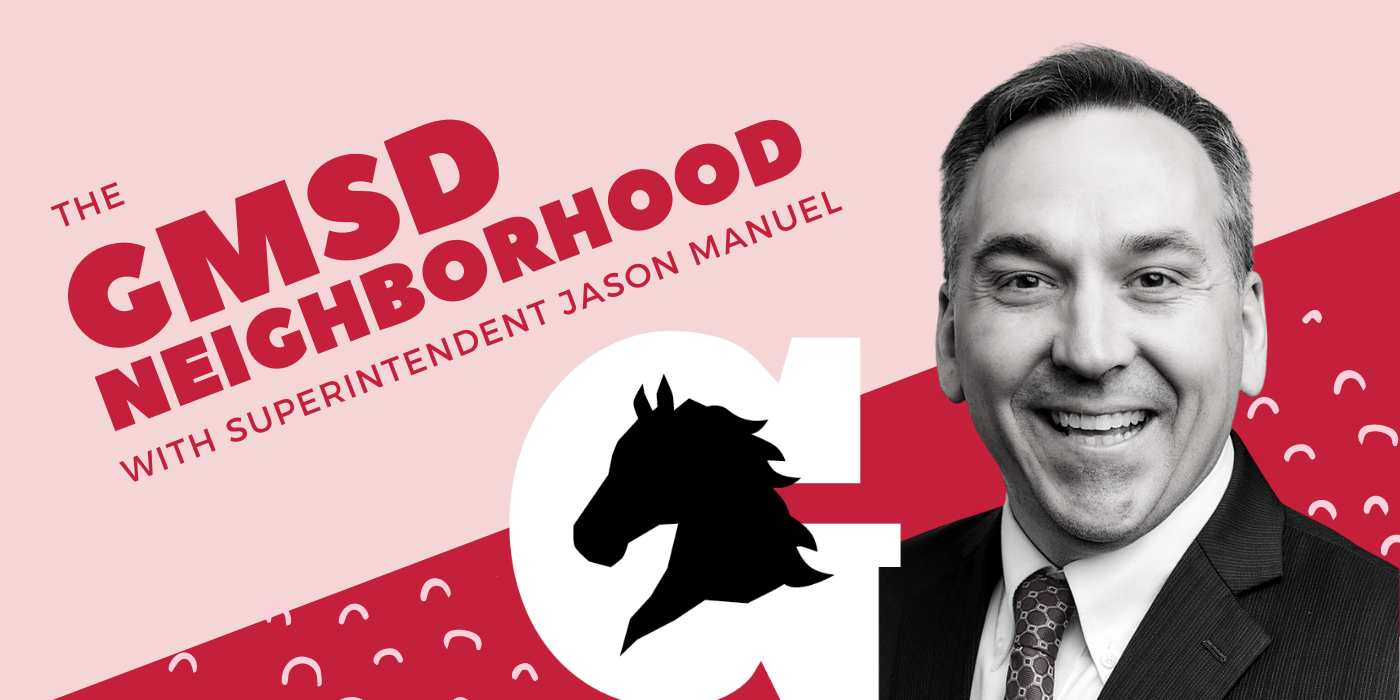 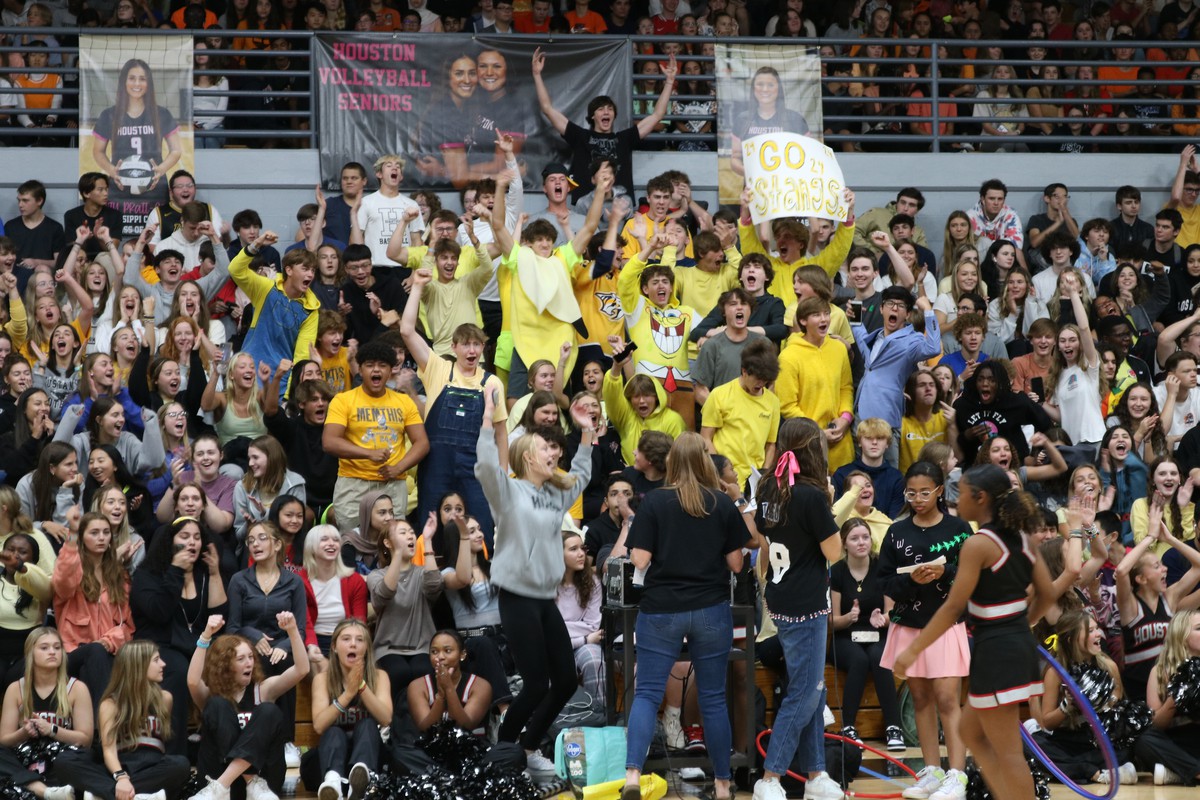 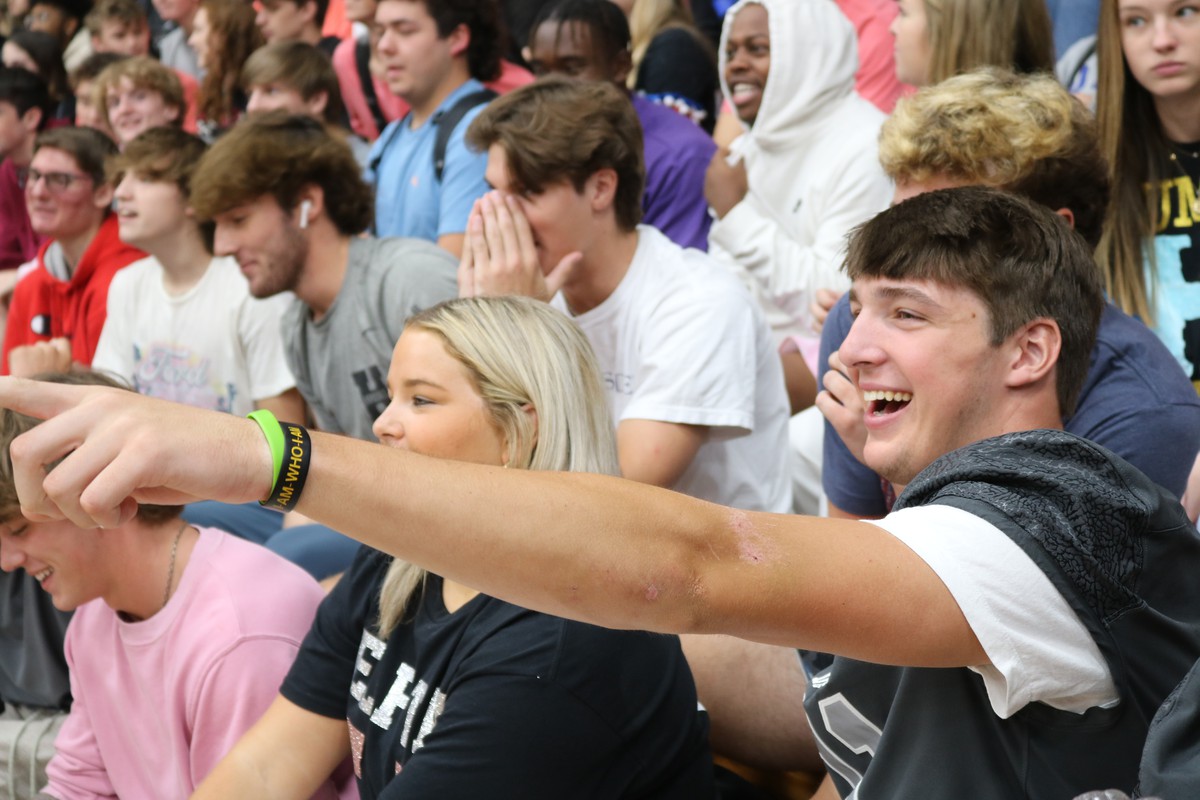 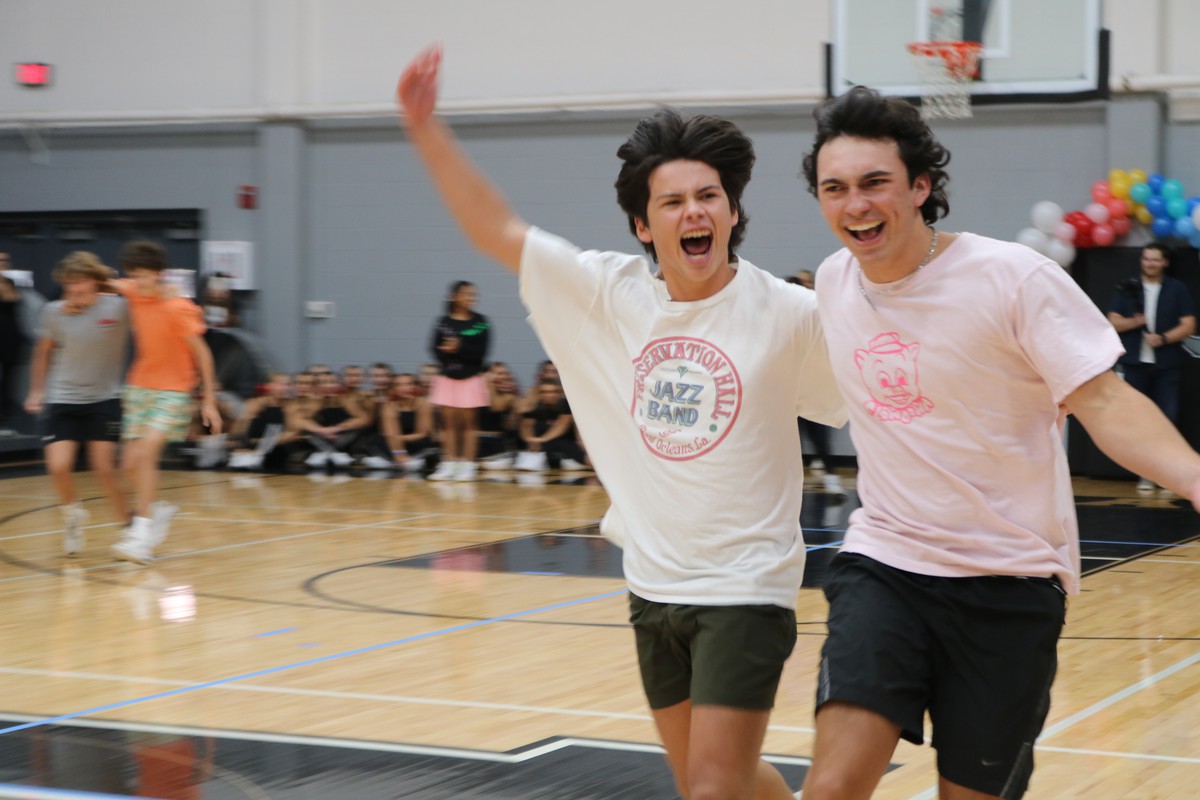 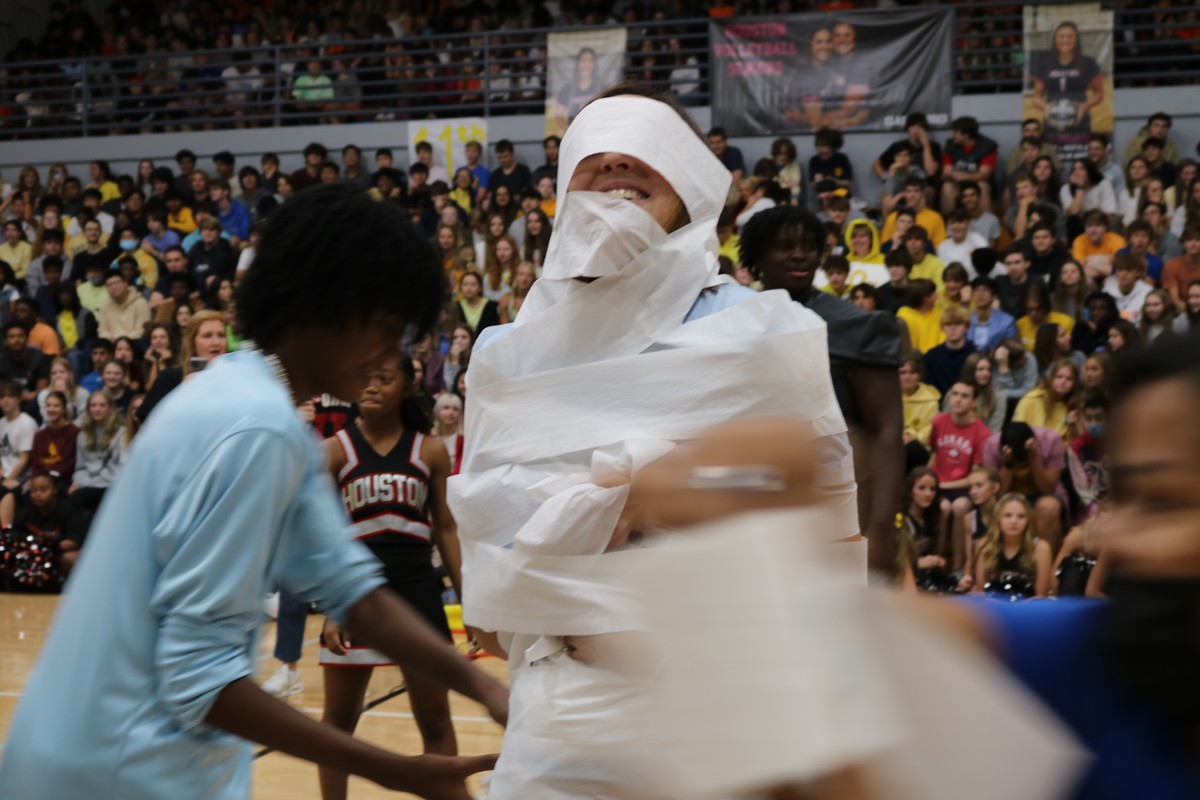 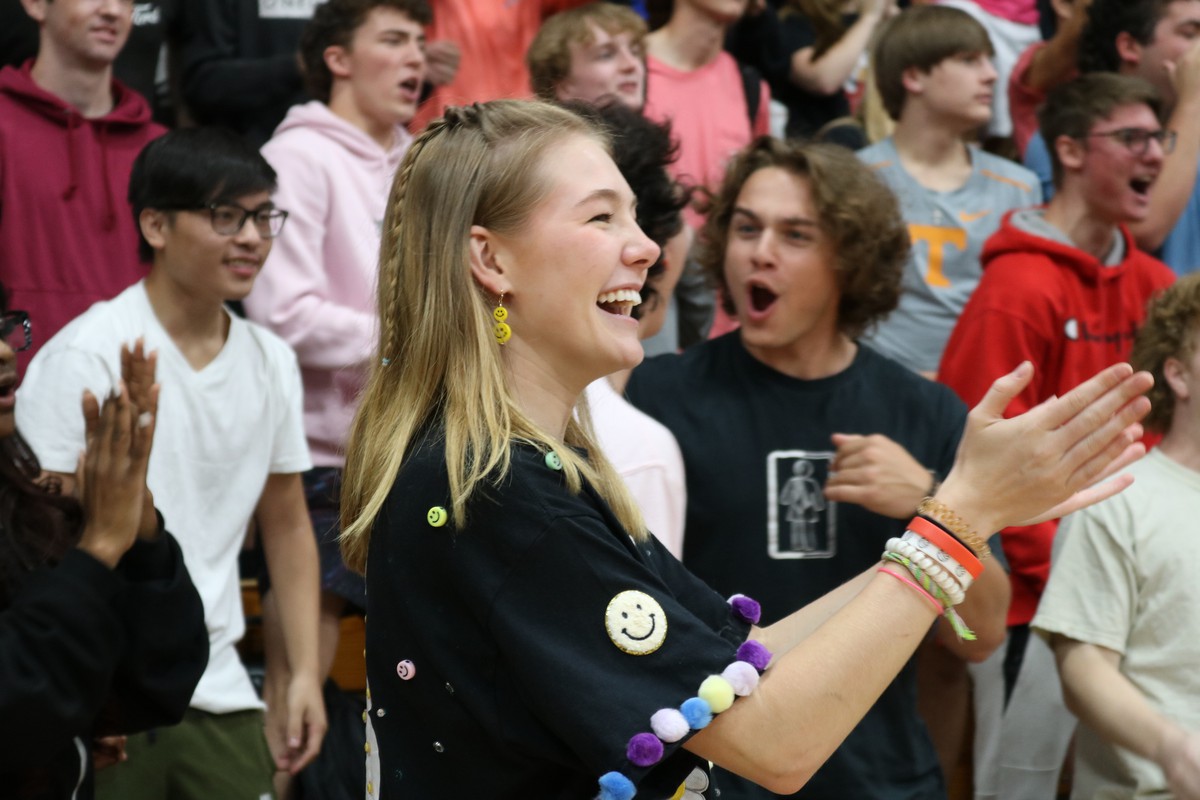 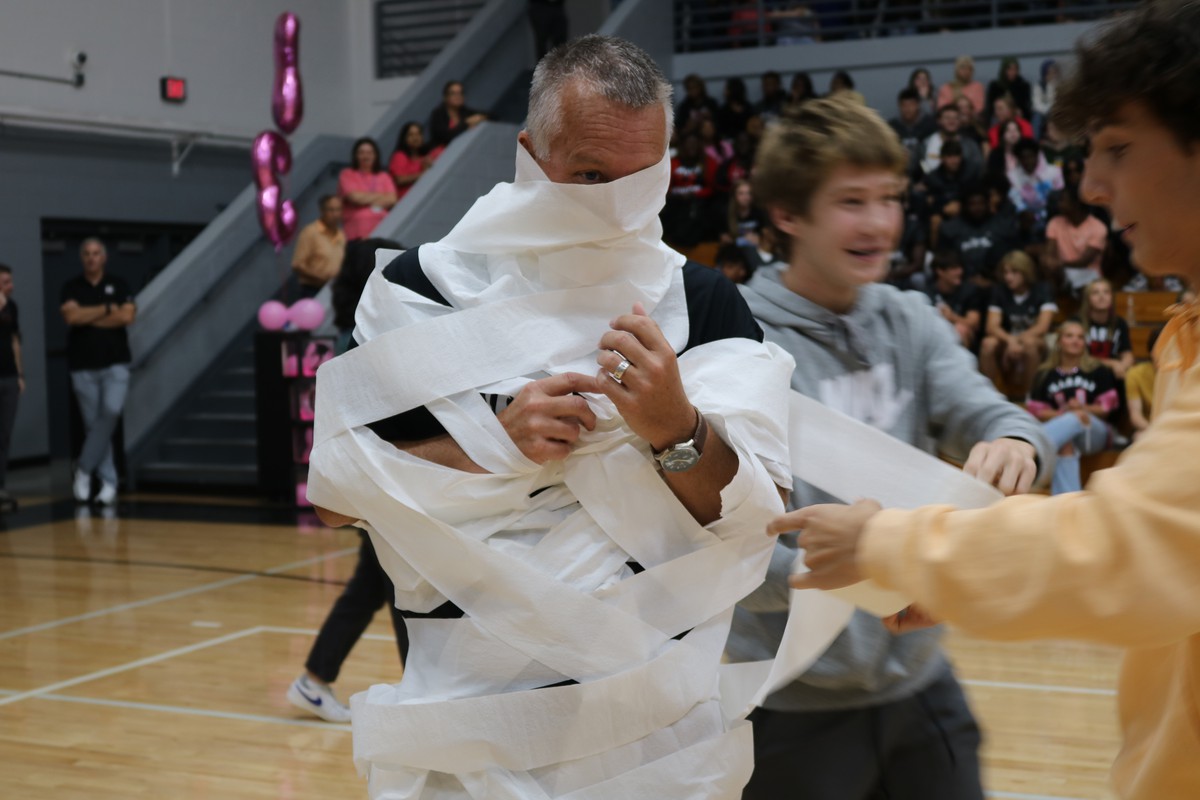 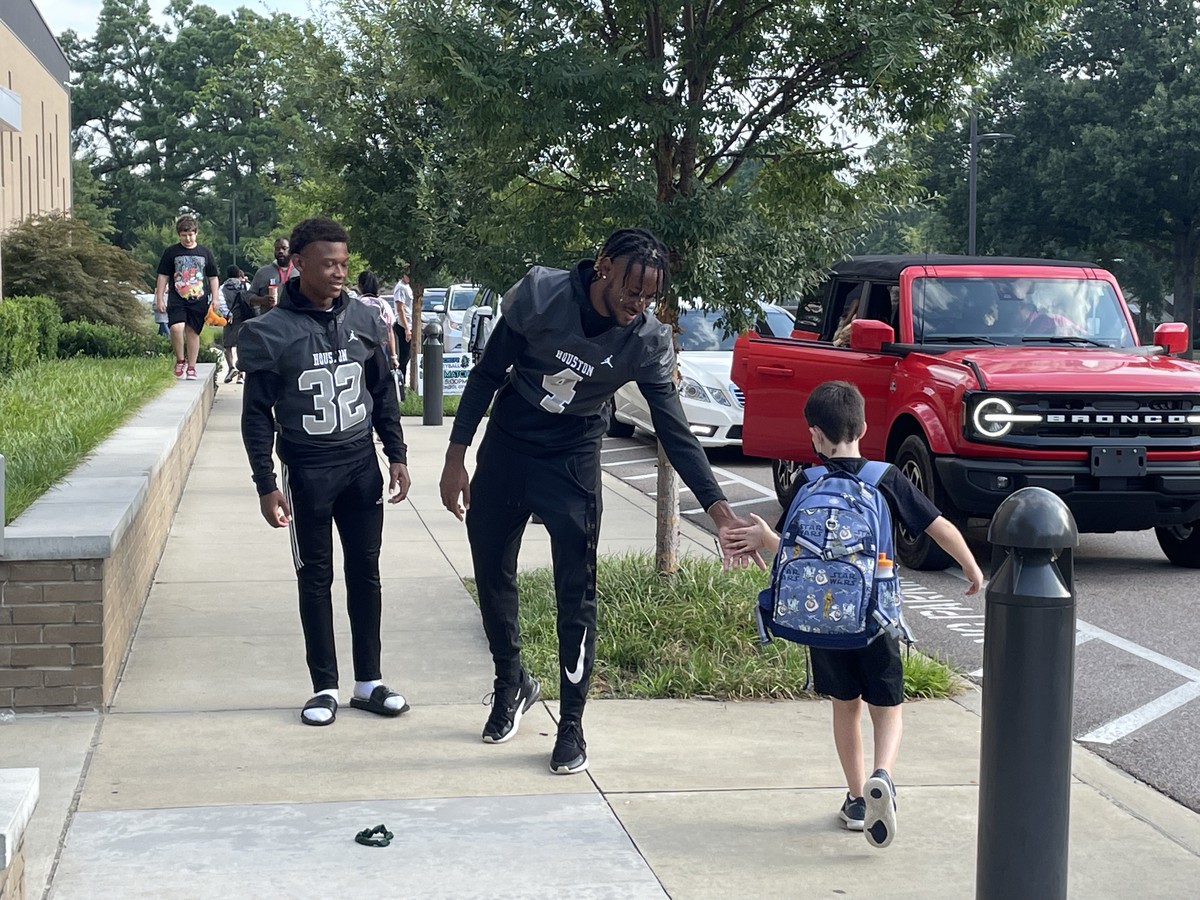 Excitement is growing all across the district as students and families are getting involved. August brings curriculum nights as we open the doors for families to meet their teachers and get acquainted with the topics and standards being covered in the classroom.

This week, our schools focused on plugging in, and there are a lot of ways to plug in! One important thing that makes our school district special is the tremendous support provided by our parent teacher organizations. Have you joined the PTO yet? Get involved in your child’s school community by looking in your newsletter for the links to become a member.

Next Germantown Board of Education Work Session: August 24, 2022

Join the Germantown Board of Education for their next work session on August 24, 2022. The meeting is both open to the public and will be live streamed on our GMSD Youtube Channel. While there is not a citizen's to be heard section of a work session.

All this week, our team will be conducting stop counts (counting the number of students that get on the bus at each stop on the bus route) and eliminating any stops that are not being utilized. We routinely do this each year because:

Parent Tech Tips: When can we see the gradebooks in Skyward Family Access?

GMSD will turn on Skyward Family Access to view Grades:

What does that mean for parents and caregivers? Visit our GMSD Blended Learning Page to view some Skyward Family Access Tutorials. Some of the topics included: 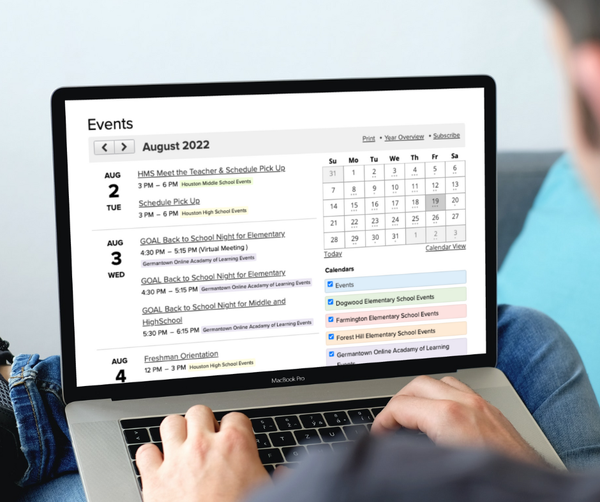 Did you know that GMSD has coordinated calendars across its schools over the summer? Each school has linked their Google Calendar to our website. You can toggle which schools' events you wish to see and even subscribe to specific calendars.

TIP: If you are viewing the calendar from a smart phone, scroll to the bottom to toggle between schools.

**Want an event added to a school calendar? Submit the request in an email to your principal. They manage their own calendars. 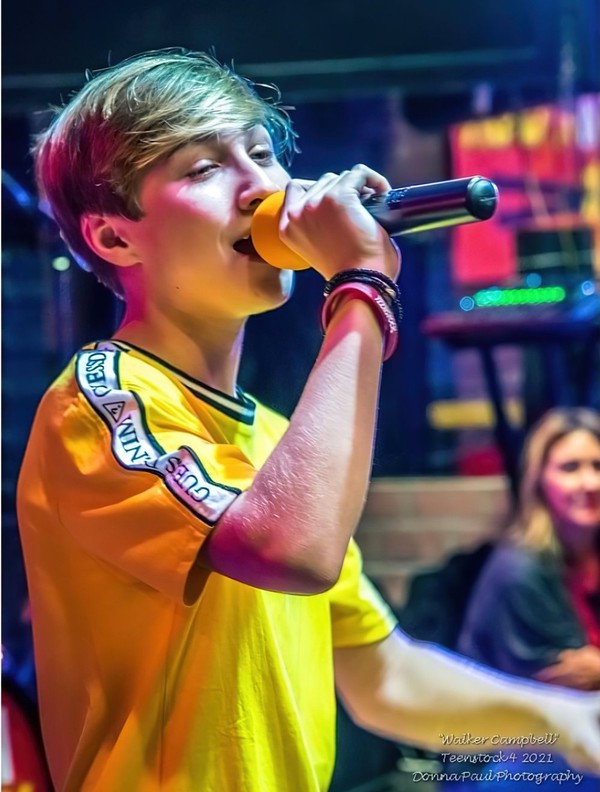 "What is a Walker Wall?" you may ask. Jokingly, Walker Campbell's mom told us that there is a classroom at Houston Middle School that has a wall devoted to the fandom of seventh grader, Walker Campbell. This week, we are joining the students of HMS and are excited to shine a student spotlight on Walker Campbell.

Recognized for his originals Fortnight, Goldmine and OTW, Walker found his love for performing when he was cast in 3rd grade as Charlie of Charlie and the Chocolate Factory. From there he began voice and acting lessons with the late Bob Westbrook (first vocal teacher of Justin Timberlake). Westbrook encouraged him to enter the Delta Fair voice competition - and that solidified his love of performance. From there, Walker has worked hard and showed up prepared for each opportunity that has arisen. Each opportunity continues to open another door, for which he approaches with great diligence.

Over the spring and summer, Walker has been spearheading two exciting projects. One is a remake of the 1981 song Kids in America. Walker was invited to participate in this project by Lexi Rabe, best known for her role as Morgan Stark in the Avengers Movie. The participants are ten singers/influencers re-making this pop song as an upbeat, family friendly, positive message to kids today. The second project is expected to release this fall on YouTube. It is a 10-episode series called Camp Radio. This series is about a group of kids that discover and bring back to life a radio station while attending summer camp. It stars Addy and Maya Maxwell, of the TicTacToy YouTube Channel.

When asked about something he finds helpful for balancing school with his music career, he said that “you have to surround yourself with people you can rely on so others can rely on you. Mustangs are my people. Mustangs on 3! 1-2-3 Mustangs!”

Friday evening, Walker Campbell released his new single Hot Tamale on all platforms. The links to listen to this song are below:

#How To Houston: Attending your first football Game? 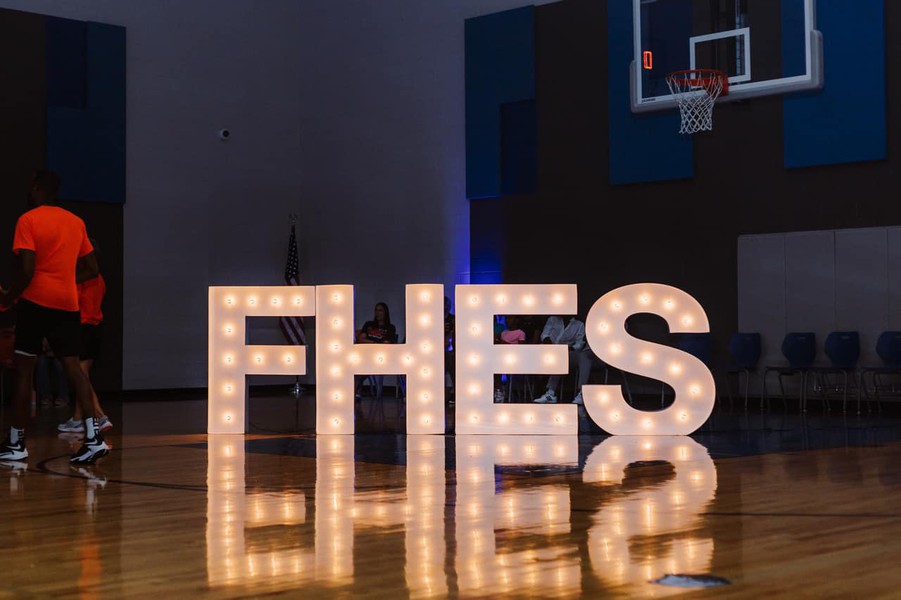 Funds raised are going directly to St. Jude Research Hospital. Thanks to all who attended and all the students and staff that participated. We are so lucky to have such an awesome school! 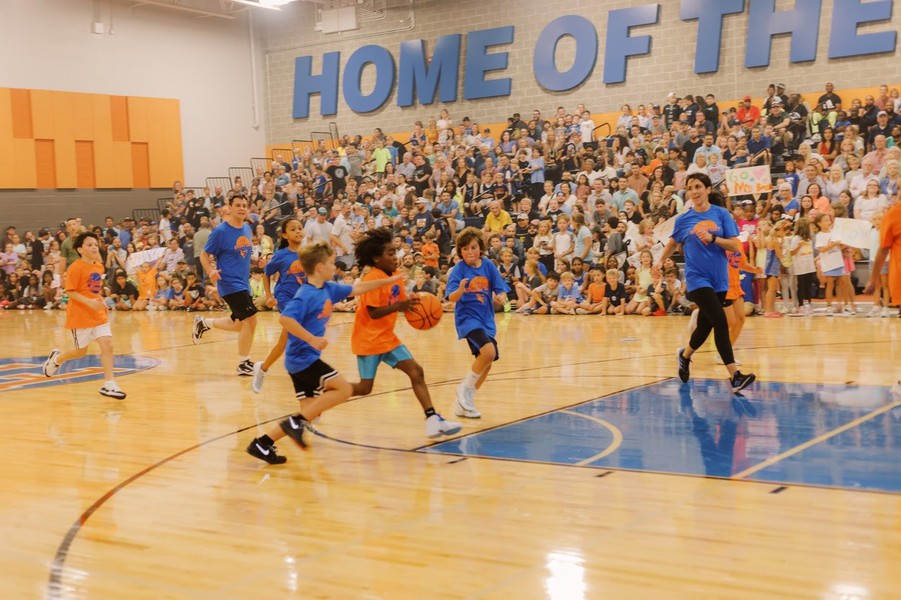 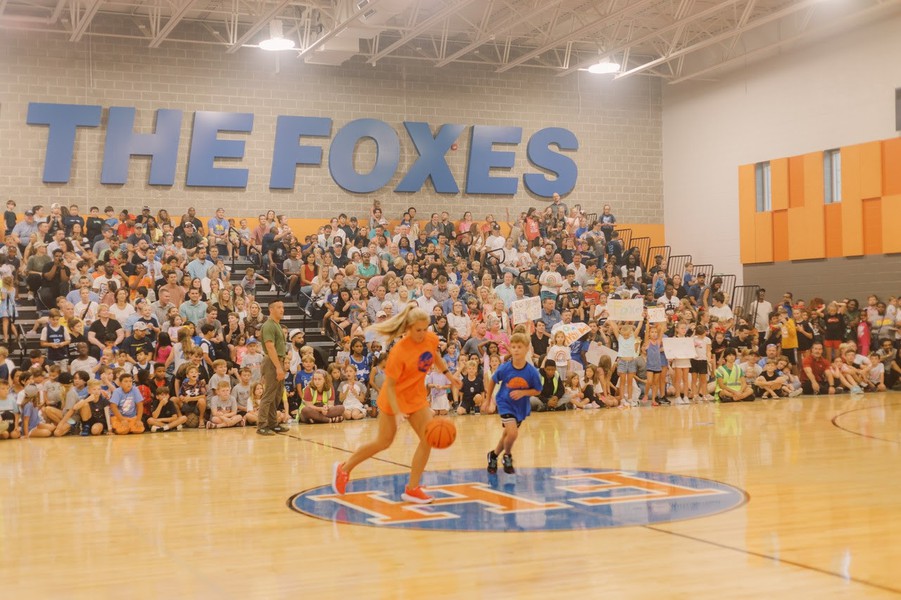 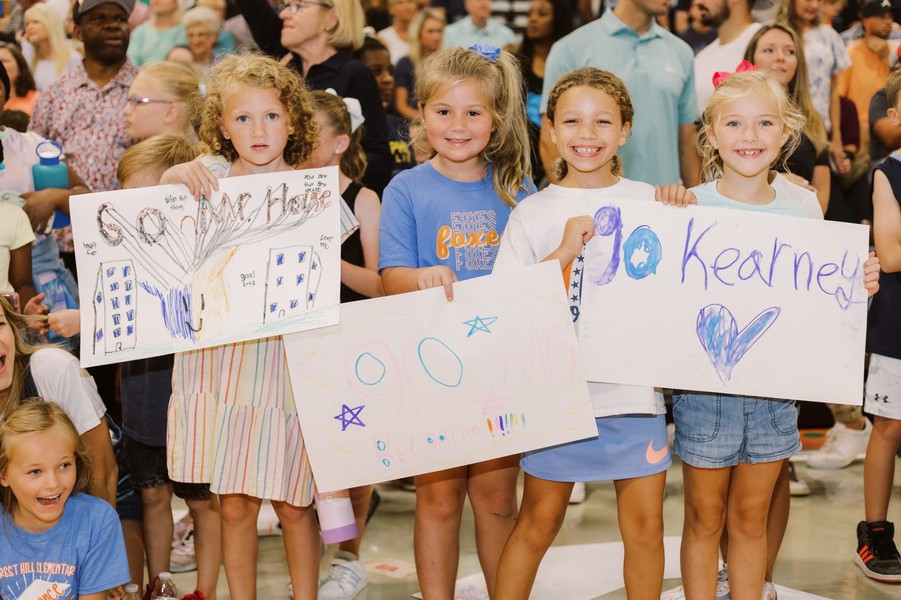 Join four high school students as they explain why it's important to participate in clubs and after school activities. 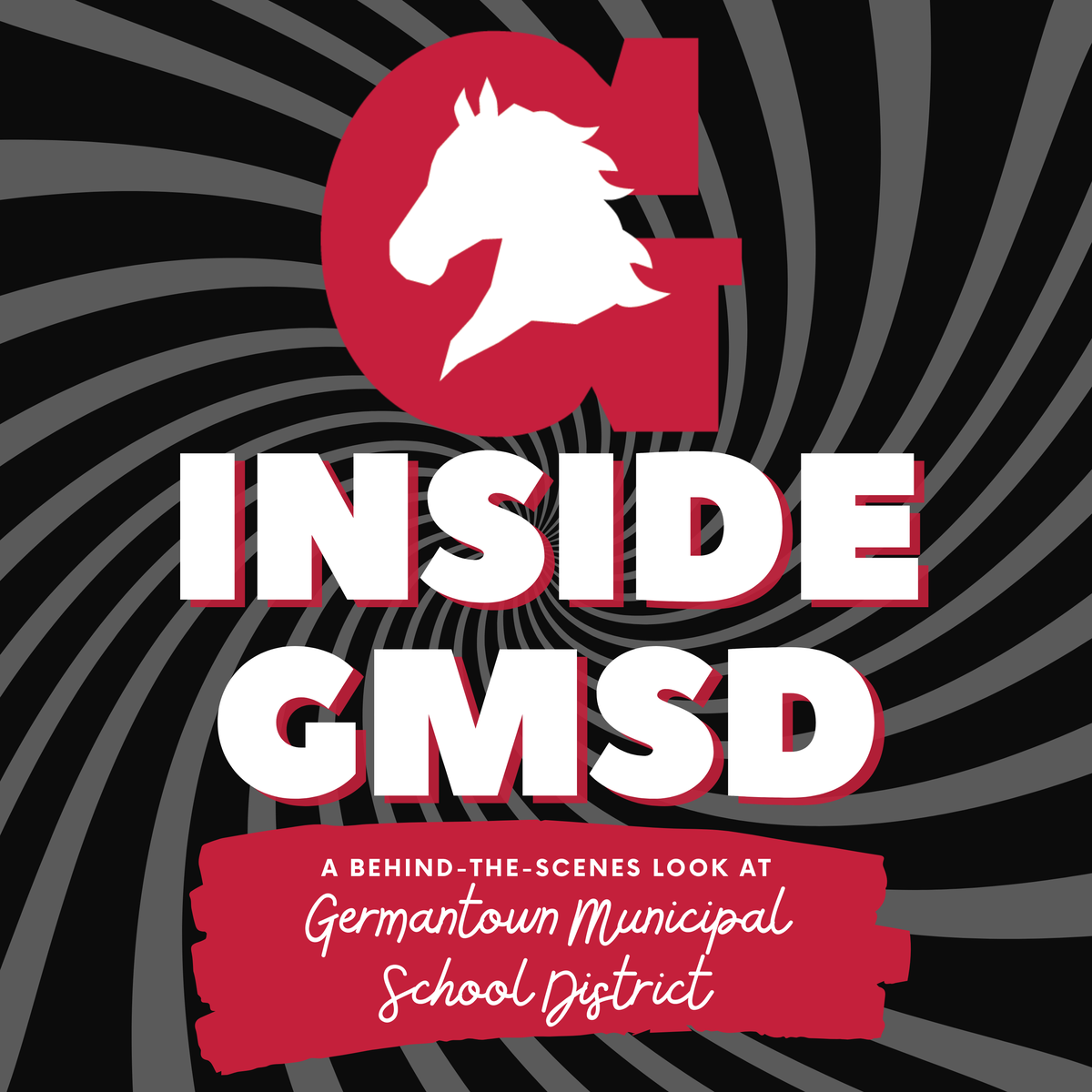 Check out our family podcast series, InsideGMSD, going behind the scenes to bring you an insider’s view of Germantown Municipal School District. This episode is all about plugging in.

Do you like building robots or constructing a figure out of cans? Are advanced classes your thing? Or are you more about letting your artistic talents shine? Maybe you just want to give back to the community?

Whatever your niche is, Houston High School has a place for you!

Listen to our InsideGMSD Podcast

Meet this week's Blue Chip Teacher Feature, Kendall Kilner, who is a registered nurse, an alumni of Houston High School and holds a PhD from Vanderbilt! She'll be teaching in our Health Sciences Program along with fellow Blue Chip Teacher Lesley Coleman. Watch this video to learn more about Ms. Kilner and find out why she's coming home to Houston. Welcome to GMSD, Ms. Kilner. 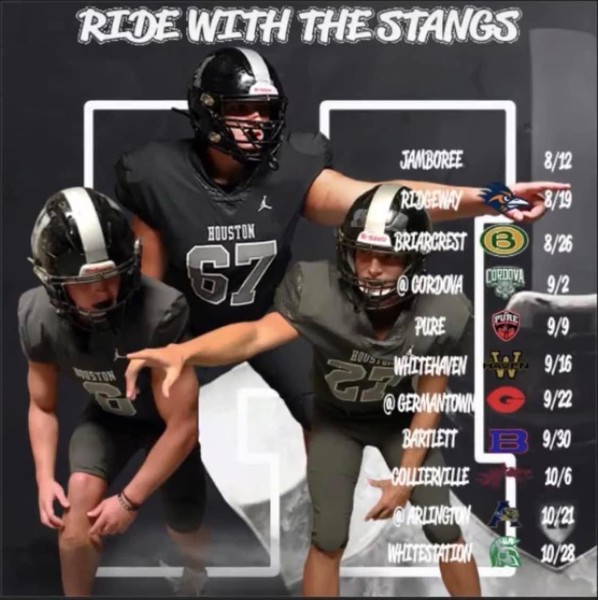 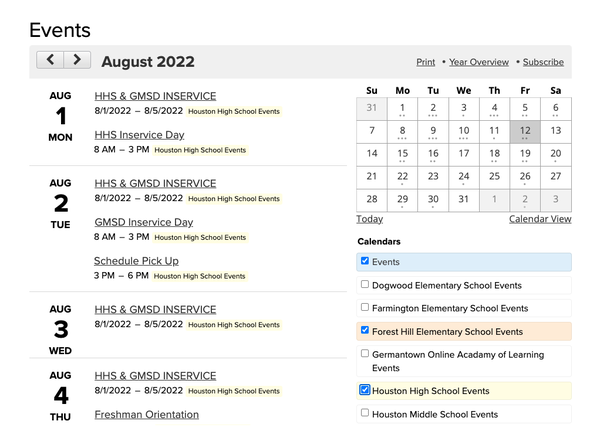 If you have any questions about the contents of this newsletter--or wish to make a submission for our next newsletter, please email kathleen.crowder@gmsdk12.org or visit us at Let's Talk.