Ximena is using Smore newsletters to spread the word online.

Get email updates from Ximena:

Learn how the pen was first invented

Learn how the pen was first invented 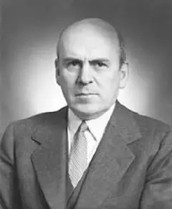 Who was the inventor of the pen?

John J. Loud was the inventor of the ball point pen.

The company of the ball point pen was Multiple Brand. 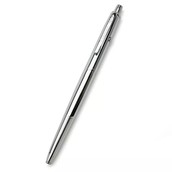 When was the pen issued?

The ball point pen was issued on October 31,1888. It was placed in a thin tube, whose end was blocked by a tiny ball, so, that it could not slip or fall off the pen.

The first pen invented on earth was a feather and some ink which was a called a quill , after that their was a pen called

Ximena is using Smore newsletters to spread the word online.