A Teaching Guide by Dufferin-Peel CDSB

A Teaching Guide by Dufferin-Peel CDSB 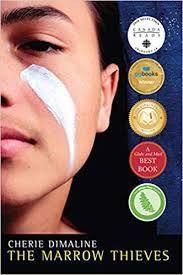 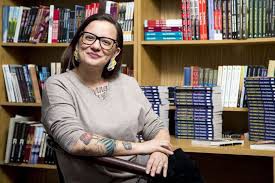 About the Author: Cherie Dimaline

Cherie Dimaline is a writer and editor from the Georgian Bay Métis Community in Ontario who has published four books of short stories, literary fiction and young adult fiction. Her latest book, The Marrow Thieves, won the 2017 Governor General’s Award, the One Book - One Brampton competition, the prestigious Kirkus Prize for Young Readers in the US, the Amy Mathers Teen Writing Award and the Burt Award. It was a finalist for the White Pine Award, the Trillium Prize and The Swartz Award and was a selection for CBC’s 2018 Canada Reads.

The Marrow Thieves was also named a Book of Year on numerous lists including the National Public Radio, the School Library Journal, the New York Public Library, the Globe and Mail, Quill & Quire and the CBC, and has been the #1 national bestseller for young readers for 9 months. Cherie currently lives in Toronto, Ontario where she coordinates the annual Indigenous Writers’ Gathering. She recently signed a 4-book deal with Penguin Random House and has joined the MFA faculty at the Institute for American Indian Arts in Santa Fe, New Mexico. 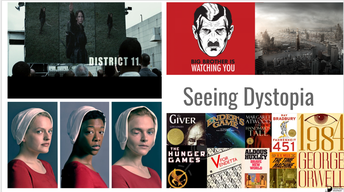 Click here for resources on the dystopian genre, including a guide to Literature Circles. 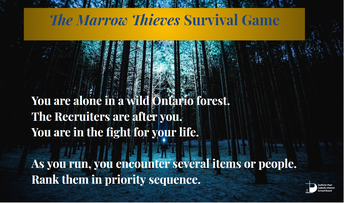 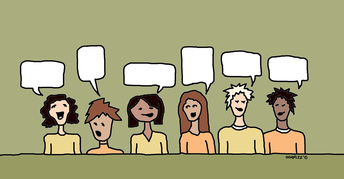 Click here for Talking Circles in the Classroom, and Canada Reads 2018 Resources. 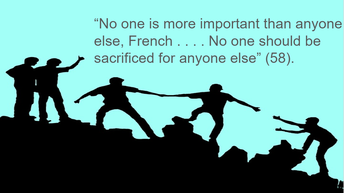 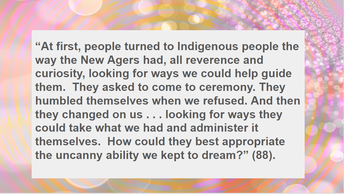 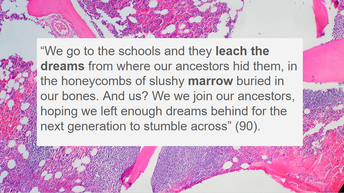 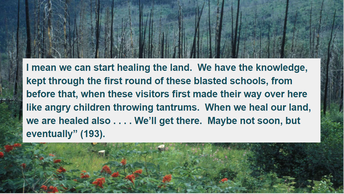 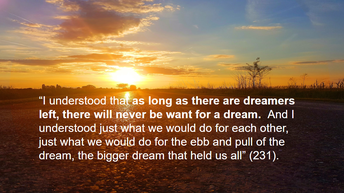 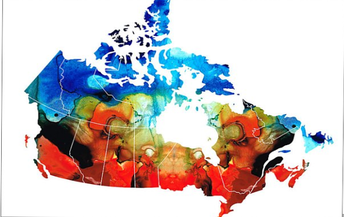 Click here to view this Mapping Assignment which asks students to develop a more concise understanding of the physical journey encountered by Frenchie and the group. Students will investigate the correlation between the environmental obstacles and the resulting challenges faced by these characters. 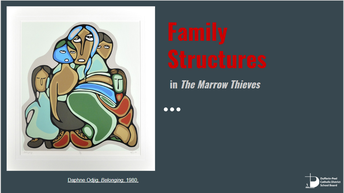 Click here for resources on Family Structures and Roles within the Family and Community, 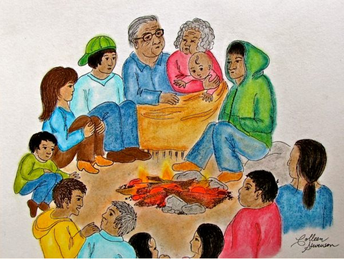 Click here for an assignment that invites students to better understand the characters in the novel by making connections to people in their own circle of family and friends. 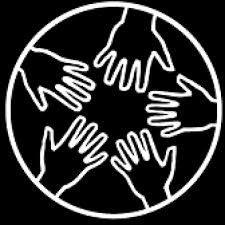 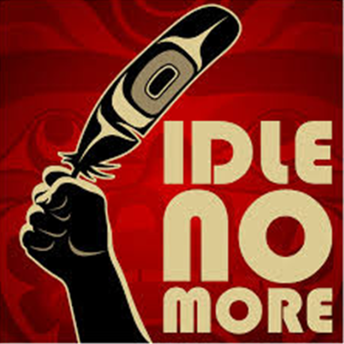 Click here for resources on the Idle No More movement. 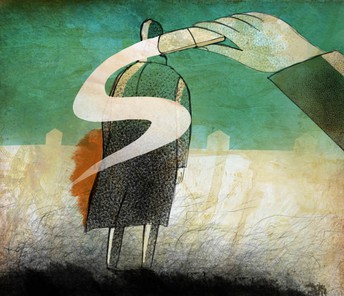 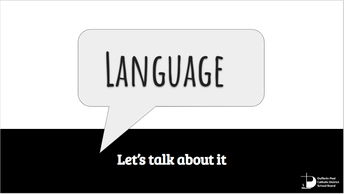 Click here for resources on Language and Language Revitalization in The Marrow Thieves. 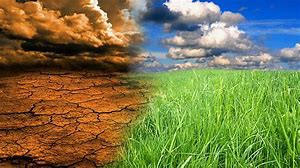 Click here to view this assignment encourages you to produce a creative project that will demonstrate your core knowledge of the implications of Climate Change, the ramifications of which adversely affect the characters in the novel. 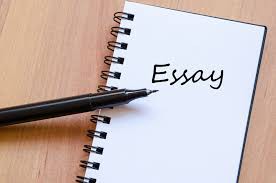 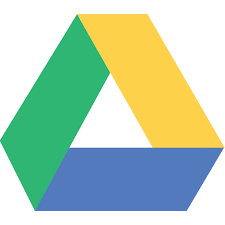 Files created on Google Docs and Google Slides are read-only; however, should you wish to download a personal copy, go to the File menu and select "Make a copy."

Curriculum Supports for and by Dufferin-Peel Teachers