Abigaelle is using Smore newsletters to spread the word online.

Get email updates from Abigaelle:

The Han China existed until 220 CE. The emperor who lead this empire was Han Wudi. During his ruling he took over many lands and territories such as Vietnam and Korea and established a centralized government in which was well-trained and highly respected which resulted in prosperity for China. The spread of disease is what changed them and lead to the death of their emperor who was known as China Peace. 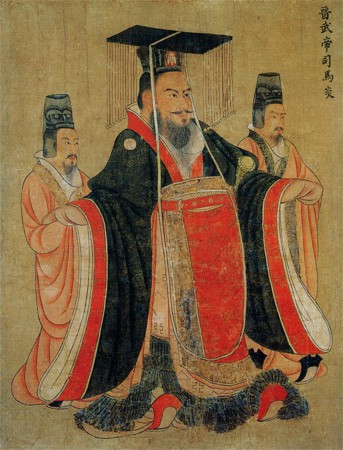 The Death of Han Wudi

As of September 25, 220 CE the death of emperor Han Wudi was established by the government in which he lead. It was stated that Emperor Wudi died in his palace while he was making food in the kitchen and passed out due to internal bleeding that was coursing throughout his organs and blood streams which caused his body to over load and brain to splatter due to the amount of people who died from the revolts and diseases. His Wife stated "when I saw my husband on the floor and kicked his sides I knew something was wrong when he wouldn't wake up". He was reported dead on scene when taken to the top notch hospital and nothing could be done.

Detectives stated "he has punctured organs due to the government crumbling and divided body parts due to the empire dividing." Also had the effect from what his people that he ruled over as such as smallpox from the amount of dead people who were affected by the disease, and broken bones due to houses around the empire . While he was traveling throughout the Silk Road to trade with other empires he experience rashes that spread throughout the road. That was the first time he was reported to a near care center along the way. His Wife stated "the lost not only hit our family hard due to not having him there to provide and support us but also hit the empire hard; not having a ruler meant free for all and destruction." Due to the lost of their fallen leader emperor Han Wudi the Han Empire could not survive and fell. 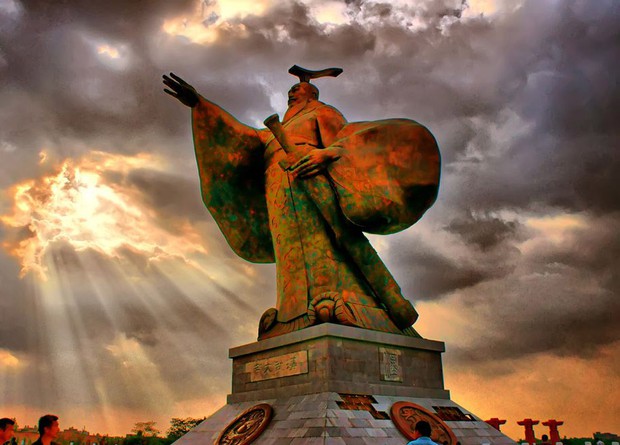 Abigaelle is using Smore newsletters to spread the word online.