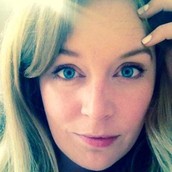 She has over 10 years of experience in developing open governance, open data, community engagement, and transparency technology strategies. As a social entrepreneur, she founded an "open gov" 501(c)3 nonprofit, Knowledge As Power (2006-2012). Schacht is a frequent advisor to governments ranging from small-town mayors to presidential staff. She is passionate about open data, data standards, citizen engagement, open government, and government technology.

Schacht is a food safety advocate. She launched a campaign for posted restaurant inspection scores in King County, Washington. In January 2017, King County (Seattle) launched posted scores. It's estimated to save two to three lives and prevent 118,000 foodborne illnesses per year. She also consulted to Socrata and worked with Yelp on restaurant inspection data. With Socrata staff, Schacht developed the 2.0 version of the LIVES Data Standard for restaurant inspection data. From late 2018 through the present, Schacht designed and led the National Environmental Health Association's (NEHA) aquatic data standard program, a project funded by the US Center for Disease Control. Her work with NEHA includes an ecosystem scan of over 1,000 environmental health agencies's data, drafting a new data standard in partnership with technical contractors, and working closely with stakeholders at local, state, and federal levels.

Event Coordination and Community Engagement
From 2009 through 2012, Schacht founded and ran a series of open government/civic technology conferences called Open Gov West, bringing thousands of government staff from across the West Coast together with technologists, civic organizations, and journalists to build open government knowledge and networks. Open Gov West completed its run with six events in two US states and the Canadian Province of British Columbia.

Schacht lives in Seattle with her husband and their big-boned cat. She's an avid surfer and gardener. Schacht serves on a neighborhood board, initiates community projects like Replant Roosevelt, and serves on a Washington State public health committee and NEHA's informatics committee.

As most client work for Schacht falls under an NDA or cannot be shared widely, please request work examples. Below, a few shareable examples of Schacht's work. For a more detailed work history, see her LinkedIn profile.

Altruist brought Schacht on to provide open government expertise and revenue generation strategy for a civil society organization. Results: a 5 million dollar revenue strategy based on earned income and the ability for the organization to expand capacity. 2016-2017 Link 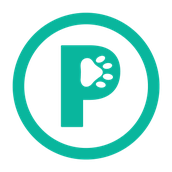 Worked directly with exceptionally large philanthropic organizations in Seattle and the Bay Area on producing social media and community engagement strategies on topics of higher education and equity in the technology workforce. Produced research, the majority of reports, worked directly with the leadership of foundations. Ran operations for the startup consultancy. Example of public speaking on behalf of Philanthrogeek: Link 2014

Coordinated open government track of the "fest" in Berlin. Reviewed over 100 applications and coordinated topic areas, speakers, and facilitated an opening session on the main stage. 2014 Link 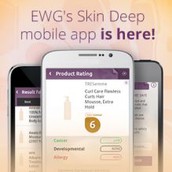 As a Transparency and Accountability Initiative project mentor, worked with Environmental Working Group's team to launch the Skin Deep App, which saw 50,000 downloads in its first month. 2013-2014 Link

Examples of Knowledge As Power's work through products like KAPcitizen (a legislation tracker based on open data), Open Gov West conferences and events, and KAP's civic engagement trainings. Link 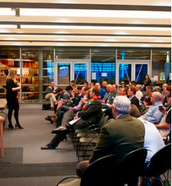 Raised over $50,000 in sponsorships for Open Gov West events between 2009 and 2011. Provided over 100 scholarships for government and nonprofit attendees in the US and Canada. Coordinated three conference boards, all conference stagings, location coordination, and final speaker list approval. 2009-2012 Link

Developed by Smarter Civic, LivesStandard.com contains the history of LIVES, the best practices guide authored by Schacht (while consulting to Socrata) and guidance for implementation of LIVES. 2017 Link

Designed, deployed a data standards accelerator program for a 10-government cohort with governments ranging from small towns in Texas to the Food Standards Agency of the UK. 2015-2016 Link

After training on Akoma Ntoso in Italy, Schacht brought the parliamentary/legislative data standard's experts to a training hosted at an international think tank in DC. Attendees included members of Library of Congress, the Clerk's Office, and leading open data organizations. 2012 Link 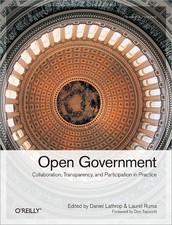 Schacht speaking at Ignite Seattle in 2013 on Food Safety & Posted Scores in a talk titled, "I got E. Coli so you don't have to", in November 2013.
https://youtu.be/QOFjcKXmv2Y 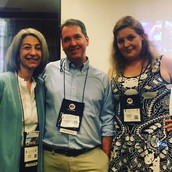 With the Akoma Ntoso Training Class in Ravenna, Italy in 2011.

With the Mobilize.org's team after keynoting their conference

@sarahschacht
Seattle, Washington, United States smartercivic.com
Embed code is for website/blog and not email. To embed your newsletter in a Mass Notification System, click HERE to see how or reach out to support@smore.com