Get email updates from Lara: 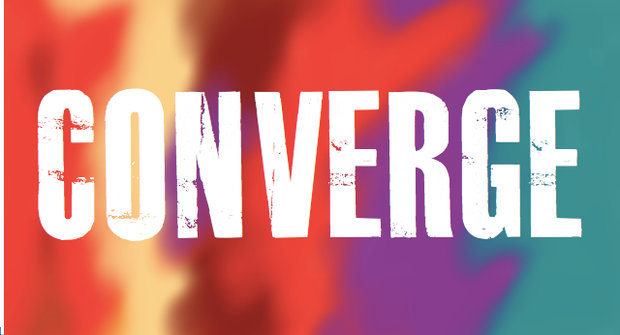 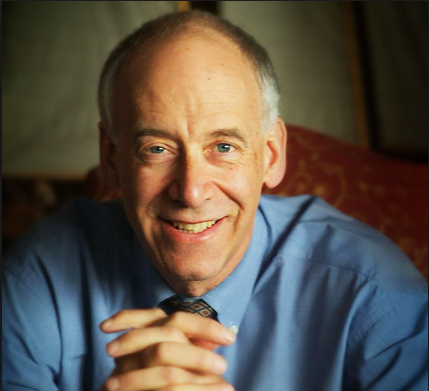 Alan November is an international leader in education technology. He began his career as an oceanography teacher and dorm counselor at an island reform school for boys in Boston Harbor. While Alan was a computer science teacher in Lexington, MA, he was probably the first teacher in the world to have a student project on line in 1984, a database for the handicapped. He has been director of an alternative high school, computer coordinator, technology consultant and university lecturer. He has helped schools, governments and industry leaders improve the quality of education through technology.

Alan was named one of the nation’s fifteen most influential thinkers of the decade by Technology and Learning Magazine. In 2001, he was listed as one of eight educators to provide leadership into the future by the Eisenhower National Clearinghouse. In 2007, he was selected to speak at the Cisco Public Services Summit during the Nobel Prize Festivities in Stockholm, Sweden. His writing includes numerous articles and two best-selling books, Empowering Students with Technology and Web Literacy for Educators. Alan was co-founder of the Stanford Institute for Educational Leadership Through Technology and is most proud of being selected as one of the original five national Christa McAuliffe Educators.

Alan November: "21st Century Learning -- a Deep Dive into the Future of Education" 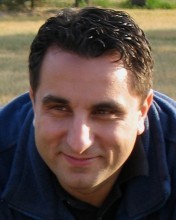 Dr. Alec Couros is a professor of educational technology & media at the Faculty of Education, University of Regina, Canada. He has been an educator for more than twenty years and before working at the University, gained significant experience as a teacher in the K-12 sector (middle years & high school), in the adult education/technical sector (computer information systems program administrator) and in youth corrections (as a teacher/therapist).

Alec is probably best known for his pioneering work in Connected Learning. His 2006 PhD dissertation is widely read, and has been cited thousands of times. Most significantly, his Networked Teacher Diagram has been used in countless numbers of professional development workshops around the world, and the work that it inspired has helped to spur the development of theories related to Personal Learning Networks/Environments. As a result of his influence in the field, Alec has facilitated hundreds of keynotes and workshops around the world on topics such as social media in education, digital identity, digital citizenship, networked activism, critical media literacy, open education, blended/online learning, and digital ethics. 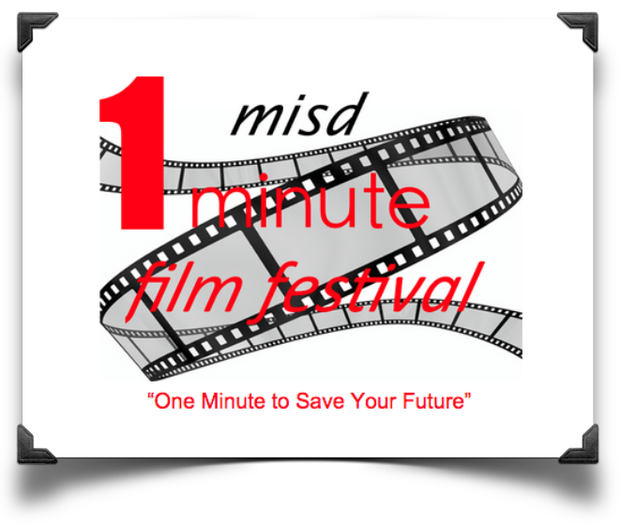 These days will also include break out sessions for attendees that will cover 7 strands of instructional technology. Each session will have a targeted audience so that attendees will be able to schedule their day based on their own interests and needs. Both keynote speakers will offer break out sessions on their keynote days.

The Call for Presenters will open on February 9 and close on May 4.

As a way to keep the conversation happening...lunch on each Converge day will be available for purchase from local food trucks and live music will accompany... 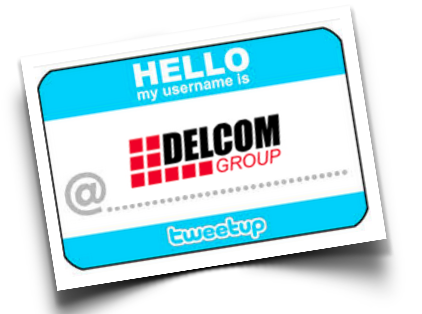 Come to a Pre-Conference Tweet Up Dinner in downtown McKinney

The DelCom Group will sponsor a "TweetUp" gathering on the evening of June 22 in Historic Downtown McKinney at Mellow Mushroom for networking, fun and conversations.

6 Hours of PD credit will be awarded daily with attendees at the Alan November keynote and breakout session awarded 5 GT hours as well.