tan is using Smore newsletters to spread the word online.

Get email updates from tan: 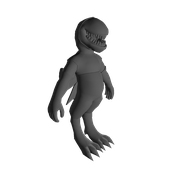 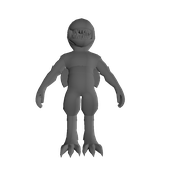 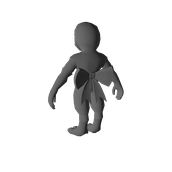 I really want the whole character to be seen but also most importantly the bow. I really like the bow and I spend a good amount of time on it- tweaking it to fit the character. I also want the teeth to be focused on because they are an important feature of this character.
character

The two colours palettes in the pink line shape are the ones I want to put on the character. I want the colours to feel a bit childlike. The four other colour palettes are for the lighting. I want the light to feel warm and have lots of pinks and purple since I'm making the creature be a magical girl and want a sort of "girly" cute atmosphere that contrasts the creatures sharp teeth. The creature is a bit mischievous and childlike but also "girly" so I want there to be a bit of a contrast with the lighting being pastel while the colours on the creature being more grounded and opaque. Kind of like the creature having two sides to it or just having one aspect of the creatures personality while showing another aspect of its personality- so they complement each other. 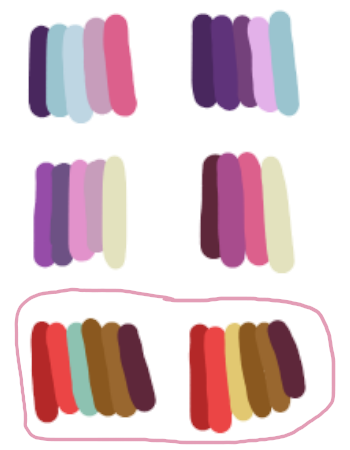 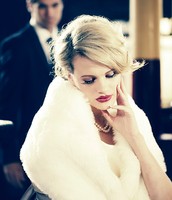 I like how there is a rim light while everything is still quite bright. I'm afraid it might take away something from my scene by giving it too much light though.

This seems like a very nice lighting style to show off a scene but I am afraid it too will take away a little bit from my scene by the shadows seeming a bit strong. 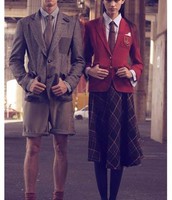 I like this but I think my scene would need to have slightly more prominent shadows than the ones here. It also seems very muted which I do like and think will go well with my scene.

I'm thinking of using this for the pants. I chose it because of the colour thinking it would look nice with the red.

I'm thinking of using this for the hoodie. I chose it because of the colour mainly as I want my character to have brightly coloured clothes and a main colour scheme of red. 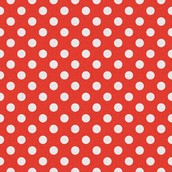 I'm thinking of using this for the bow. I chose it because this makes me laugh and I think that the character I am texturing has a bit of a terrible fashion sense. It is a little creature with no eyes after all.

I'm thinking of using this for the gloves. I chose it because of the colour since I want my character's colour scheme to be mainly red.

I'm thinking of using this on the hoodie as a logo kind of thing. I chose it because I think it will look cute and I really like the sparkles.

I'm also thinking of using this for the pants. I need to see if the yellow or this light green/blue will look better with the red. I chose it because of the colour since it looks like it might look good with all the red. 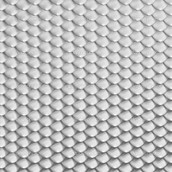 I'm thinking of using one of these textures for the skin. I like this one because it is simple but I don't really like how its at an angle. 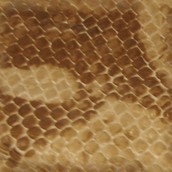 I'm thinking of using one of these textures for the skin. This one looks really nice and I like the colours but I don't know how badly it will clash with the fabric textures. 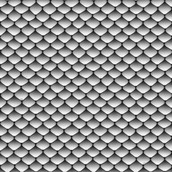 I wanna see if this will look good if I just pick a colour for a blinn and put this bump map on. I chose it because it is simple.

I really like my final product this time. The only thing I should of done was smooth out the mesh more since the edges make the soft textures like wool seem too angular. The bow is the most noticeable for this problem. The lights really show how its not a smooth mesh. Another thing I would change is maybe work more on the scaly skin. I like how the bump map looks but the skin could have been coloured a little bit better in terms of the actual colours I used. I used substance painter to make the scales have two colours and it was hard to go back and forth changing the colours slightly because each time I thought I chose a good colour it looked different in Maya. Also this time I rendered at super high quality and didn't use youtube because I have learned my lesson.

tan is using Smore newsletters to spread the word online.