By Jonathan Wang and TImmie Heard

By Jonathan Wang and TImmie Heard

Make a way through or into by physical strength; break open by force.

The resistance that one surface or object encounters when moving over another.

inertia inertness, especially with regard to effort, motion, action, and the like; inactivity; sluggishness.

acceleration increase of speed or velocity.
Newton's Laws of Motion


newtons third law: for every action there is an equal and opposite reaction.

Increase in the rate or speed of something. 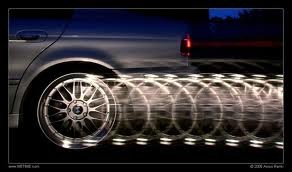 A tendency to do nothing or to remain unchanged: "bureaucratic inertia" 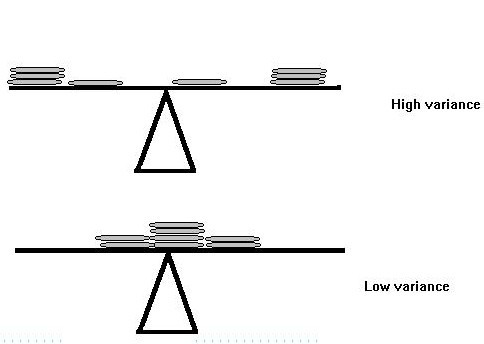 Follow Jonathan Wang
Contact Jonathan Wang
Embed code is for website/blog and not email. To embed your newsletter in a Mass Notification System, click HERE to see how or reach out to support@smore.com
close