Henry Ford who founded Ford motors during World war 1 was a car manafacturer.Later after he made the first industrial car the majority of America owned one because they were so cheap and made is so easier to get around

the T Model was $825 it was so cheap and very easy to repair the price even fell year by year Henry ford sold 215.000 of the T Model 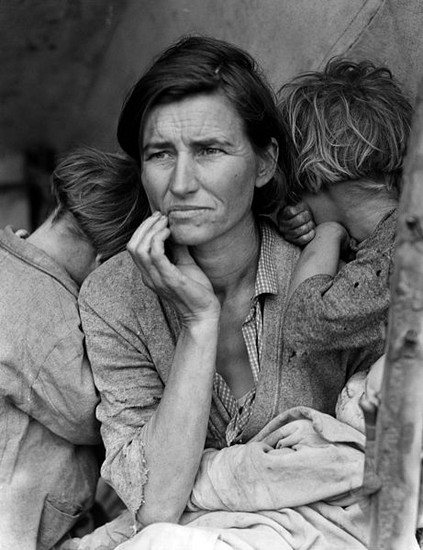 The Soldiers had a ristriction on 2 rounds a day

Then there were the people who just point blankly refused to help out in the waqr these people were called conecentes Subjectors who even refuse to help in hostpitals or in the treches because it was in there religon and they thought if they got involved they were as bad as everyone else.