Safety should be top priority in a Community but there are always those few people who are ignorant to what goes on around them. Every minute worldwide, another car crash has occurred and most people are getting hurt because of it. Companies that violate workplace safety are getting PAID with SAFETY REBATES! These companies don't even deserve the money ESPECIALLY if workers are still dying even if they have safety procedures. 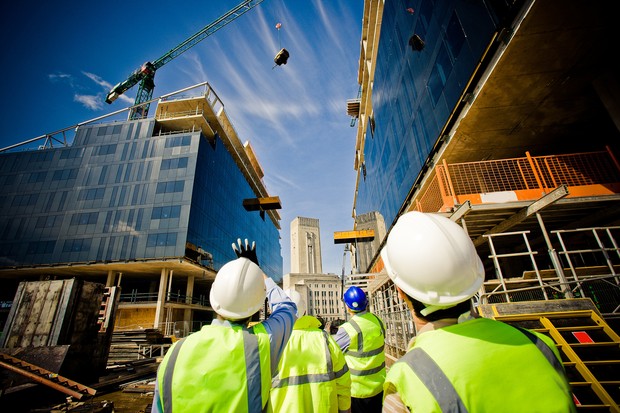 Transportation is everywhere and through any means necessary such as cars, trains, public transit, or even by plane. But for some people, there are problems with accessing these modes of transportation throughout Markham. We may be able to at least let people with disabilities, access different uses of transportation using things like ramps or customer service but what happens when someone goes into a bus and it's way too full for you to fit and the same thing happens for the next few buses. Some people won't have anywhere to sit and standing could cause harm if the bus driver gets in an accident. Planes are delayed because either there's not enough people using the plane or there's too many people using the plane. Either way, there's too many problems for transportation in a group whether not enough people are there or more than enough people are there. People using cars have trouble with some of the roads with the turning and the incredible amounts of traffic during rush hour but even that's not even as bad as when there's construction while people are going to work/school. There really are a lot of problems with transportation even if it can get you from one place to another. 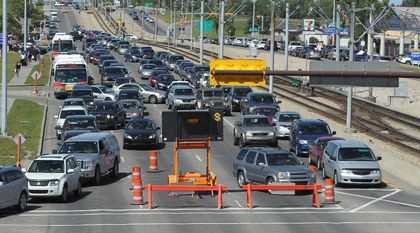 Markham along with many other cities are starting to lose most of its natural resources such as oil, fresh drinking water, gas, and more on the way. Some people are very worried of what will happen in the future and how this will effect the population. Some people are asking for action and we need an alternate energy source if we want to keep the future going. Funding should go to discovering ways to either save our resources or find another source for survival. 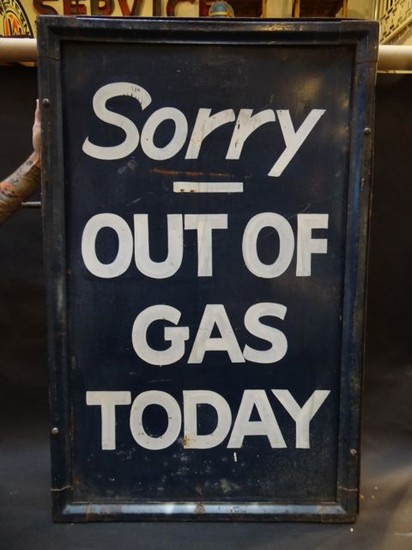 Is this the Future?