“If you're playing for Kansas City Royals about all you can do is beat your head on the wall” John Kruk said that. But now I bet you he is regretting that. The royals right now are 1 win away from winning the American league championship for the second time in 2 seasons. The royals have been doing very well this season. they finished off the season with a 95-67 record 28 games above five hundred. They lost a crucial player in the season to an injury but they held strong throughout the time that Alex Gordon was hurt. By acquiring Ben Zobrist. Ben Zobrist batted a 284 batting average and had 7 home runs. Salvador Perez also had a great season he had 21 home runs 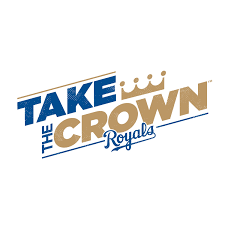