Get email updates from Candy:

Excerpts from the Constitution

He shall have Power, by and with the Advice and Consent of the Senate, to make Treaties, provided two thirds of the Senators present concur.

Every Bill which shall have passed the House of Representatives and the Senate, shall, before it become a Law, be presented to the President of the United States; If he approve he shall sign it, but if not he shall return it, with his Objections to the House in which it shall have originated

The House of Representatives shall . . . have the sole Power of Impeachment

The Senate shall have the sole Power to try all Impeachments . . . And no Person shall be convicted without the Concurrence of two thirds of the Members present

The Influences from the Enlightenment and Influential Documents

The separation of powers come from many of the philosophers of the Enlightenment Era as well as influential documents. The English Bill of Rights first created the theory of the separation of powers. Then, Baron de Montisque supported this theory of checks and balances placed to prevent any one section of the government to have too much power over the others. Also ,the Magna Carta tried to limit the powers of the king.

The Significance and Purpose

The separation of powers is one of the most significant principles of the constitution. It keeps the powers separated to prevent another monarchy or even a dictatorship. The Founding Fathers did this to make sure that most of the power stood in the hands of the people and not the politicians.

The idea that the powers of a government should be split between two or more strongly independent branches to prevent any one person or group from gaining too much power. 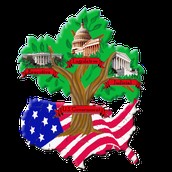 Each branch of government (Legislative, Executive, and Judicial) all have the same amount of power, just different jobs to do. 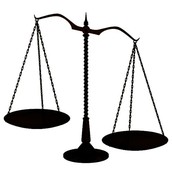 If the amount of power is not equal then the government will become out of balance.

The Schechter v. United States case was in 1935 and the Supreme Court of the United States ruled that the National Industrial Recovery Act of 1933 was unconstitutional. The NIRA was a basic part of President Franklin D. Roosevelt's New Deal. This empowered the president to set up codes of fair competition for business and industries. The supreme Court found the NIRA unconstitutional because the law excessively delegated legislative power to the president and to industry trade groups. 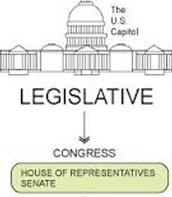 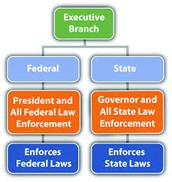 The executive branch is made up of the powers of the president and vice president.