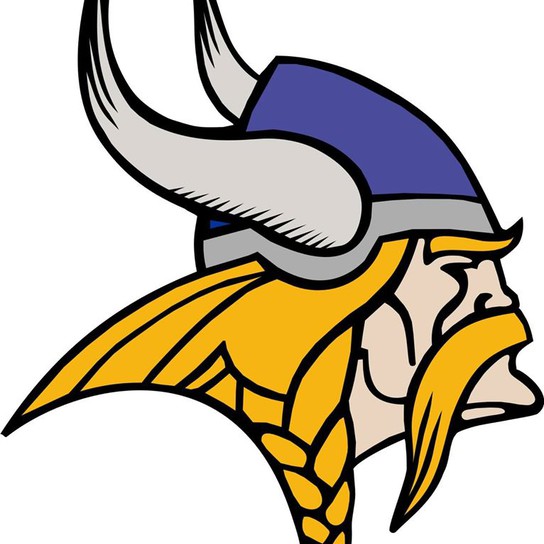 Hopkins is using Smore newsletters to spread the word online.

Get email updates from Hopkins:

A message from Mr. Stockwell

I hope you are all healthy and doing well. We are about to begin our fourth week of our Distance Learning Plan. I am proud to report that our estimated student participation over the first two weeks is 83% as a building! Thank you to all our teachers and staff members who have made the online learning and paper packets possible.

I also want to thank you, the students and families, who are participating. You have found a way to build schoolwork into your daily routines. This is no easy task! I want to encourage you to continue trying your very best for the remaining four weeks of our Distance Learning. Remember, we are asking for your best efforts, we are not expecting you to master everything we send home.

I want to close with a challenge: I challenge you to reach out to a friend who you may have heard is not participating in our Distance Learning right now and encourage them to log in and participate. I would love to report over 90% participation in my next communication. 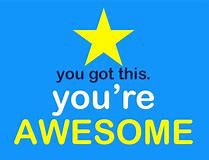 I hope you are all doing well and staying safe. Many of you have been asking about putting in your course requests for next school year and we are now ready to go with those. Below are the dates when you can enter your requests into PowerSchool:

Please see the attached PowerPoint Slideshow BEFORE beginning the scheduling process- even if you've put in requests before.(You will need to download it to watch it) There are many changes to the classes this coming school year. If you have questions on what classes you've taken please go to the "Grade History" tab along the left side of your PowerSchool- they are all listed there. If you have failed a required class, please make sure you also request that back into your schedule.

Again, please watch the PowerPoint before starting (there is audio) and look through all the planning tools on the Google Classroom (Code: uy2zusv) Both these things will help you immensely when choosing your classes. See you on Zoom, if you have questions

I hope each of you has a great week!

"See the light in others, and treat them as if that is all you see"

If you had signed up for the Choir's "Blue Man Group" field trip, please read below:

Here is what we know as of now:

1. Due to the world wide COVID-19 pandemic, the Middle School Choirs will not be going to see The Blue Man Group at Western Michigan University's Miller Auditorium this year (originally scheduled for May 1st, 2020).

2. Mr. Oaster received confirmation that Miller Auditorium was "postponing" the rest of the seasons shows--including The Blue Man Group Show we bought tickets for in April.

However, Miller Auditorium then abruptly closed their ticket offices after that announcement (the same day they sent that email out to ticket holders) and they have not yet reopened. That has caused our emails and phone calls to them to go unanswered thus far.

4. As a director, I am currently NOT looking to postpone this trip till this next year (or whenever Miller might reschedule)--however, we DO have other trips tentatively planned for next year's M.S. choirs though (Spring 2021 Chicago trip that we are crossing our fingers for.....?).

5. Mr. Oaster is letting you know that as soon as he has confirmed a refund with Miller Auditorium, that refunds will be headed back your way---however, the refunds (if received from Miller) will be given back via the "same payment method" that it was received by Mr. Oaster. That means that Choir Student Accounts would be credited back if you paid out of a choir student account. That means if you paid via cash or check, you would receive a refund in the form of a check back from our school, but again--that is only AFTER we receive a full refund from Miller Auditorium.

Hopefully this helps to answer some of your possible questions.

I will let you know more as soon as I know more. 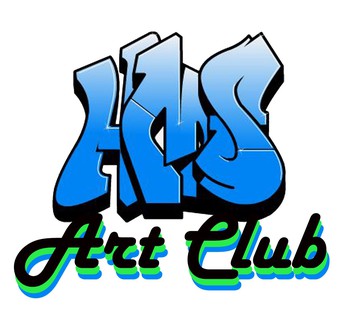 The 2020 HMS Photo Contest finalists have been chosen!

Three professional Michigan photographers were gracious enough to lend their time to judge this year's competition. The judges were asked to look for the very best photos that included the following: clarity and crispness of image quality, advanced lighting techniques, and an artistic theme represented through student voice.

Out of the 100 photographs submitted, the top HMS finalists are:

Congratulations to the finalists!

Also, thank you to all the talented artists that submitted photos to this year's contest. The top 3 winners will be announced through email next Friday, May 15th.

Please take a minute to watch the slideshow of this year's top finalists and their photographs below:

YEARBOOKS ARE NOW ON SALE!

To order your yearbook visit: 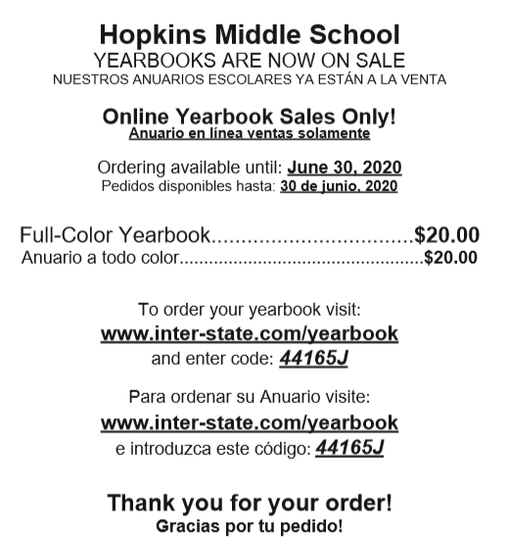 “Our emotions need to be as educated as our intellect. It is important to know how to feel, how to respond and how to let life in so that it can touch you.” 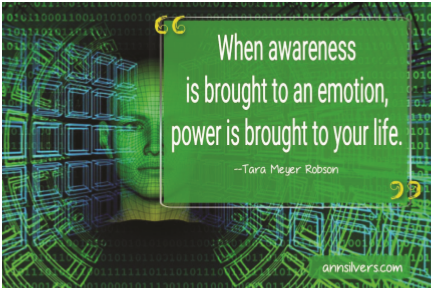 By texting the keyword RESTORE to 741741, Michigan residents can have a confidential text conversation with a crisis counselor. 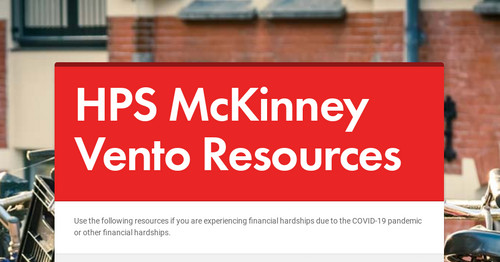 Remember to pick up your student lunches on Tuesday and Friday!

***Meals will be delivered through June 5th*** 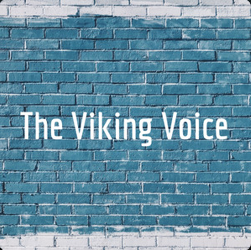 For additional resources and information please click on the link. 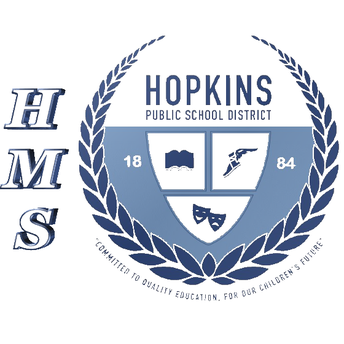 Please call the Middle School office at (269) 793-7407 within 24 hours of your students' absence. You may leave a message on our voicemail system day or night. When reporting illness, please inform the secretary of the type of symptoms your child is experiencing (fever, sore throat, ect.). If your child is absent 2 days or more, you may request homework. If your student is absent only 1 day, homework may be picked up from their teachers the following day. You may also email absences to jennhitc@hpsvikings.org.

Telephones in the office are to be used for illness and emergencies only.

Please report all immunizations that your child has had so we are able to keep our school records up to date. All new students and all 6th graders must be completely up to date on all immunizations. Contact the HMS office if you have any questions.

Please inform the office any time there are changes in your address or phone numbers. We need to have this information so we can update our records and successfully contact you if needed.

The Hopkins Public School District Board of Education complies with all federal and state laws prohibiting discrimination on the basis of race, color, religion, national origin or ancestry, age, sex, marital status, height, weight, or disability in its programs and activities. The following person has been designated to handle inquiries regarding the nondiscrimination policies: Mr. Gary Wood Superintendent of Schools, Hopkins Public Schools, 400 Clark Street, Hopkins, MI 49328 Phone 269-793-7261. 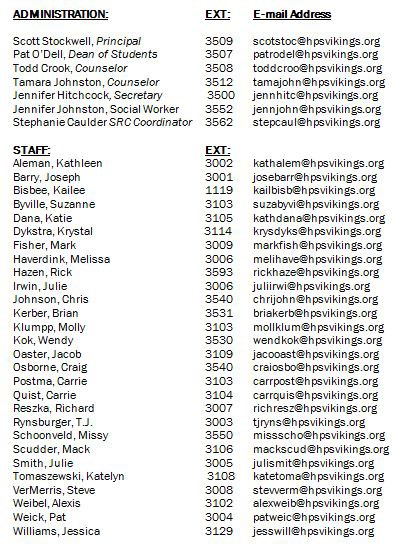 Hopkins is using Smore newsletters to spread the word online.