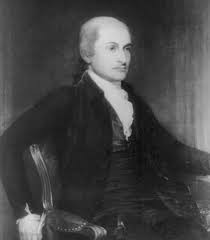 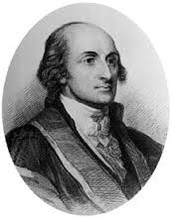 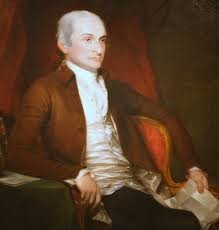 "John Jay was born on December 12, 1745 in New York City." "Jays parents were Peter Jay and Mary Jay."" Jay's dad was one of the largest slave owner's in New York. "" Jay grew up on a farm in Rye, New York." When he went to collage he became a successful lawyer. 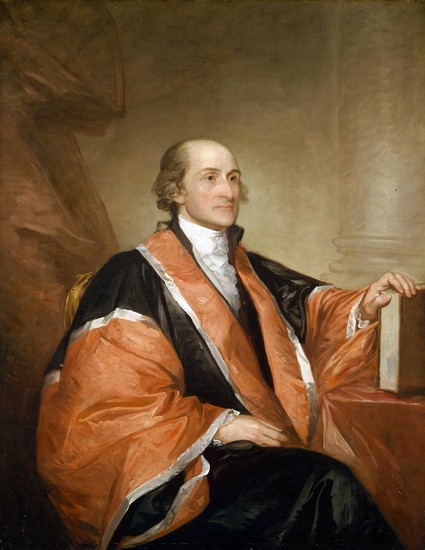 "John strongly wished slavery to be abolished and he owned slaves himself. " Jay made numerous efforts to push anti-slavery laws." Jay singed in to Law an act for the Gradual Abolition of Slavery. John Jay was a abolitionist that owned slaves. 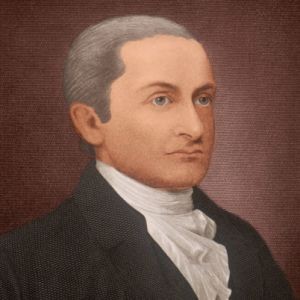 "Jay married Sara Livingstone on April 28,1774." John Jay died on May 17,1829 at his farm in New York. John Jay's son was the most significant abolitionist of the nineteenths century. John was a descendant of French Procestant. The only time Jay been out of New York was when he went to Paris.