Kalaya is using Smore newsletters to spread the word online.

Get email updates from Kalaya:

Adidas was a huge success in 2015 because of their style of campaigning. For the FIFA World Cup 2014 campaign Adidas collaborated with many well know soccer players like David Beckham, Lionel Messi, and Pablo Armero to create YouTube videos. Adidas also tweeted in several different languages to engage as many Twitter followers as possible. The #Allin campaign was another good way to engage people by saying they were either 'All in or nothing'. The hashtag was the most used brand hashtag on Twitter during the World Cup.

Pop-up shops and Twitter was a clever way to advertise the brand's name. In exchange for tweeting the hashtag #MJDaisyTrain people got deluxe samples of the Daisy perfume. They also gave their Twitter followers the chance to win Marc Jacobs bags and jewelry if they posted inspiring photos on Twitter using their hashtag. 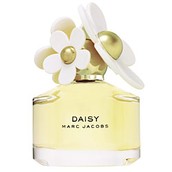 Topshop was another brand to use social media as an advertising outlet during fashion week. On Instagram they invited their customers to show their own looks using the hashtag #TopshopWindow. All of the images were taken and displayed on a screen in the store window of their Oxford Circus Shop. 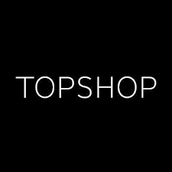 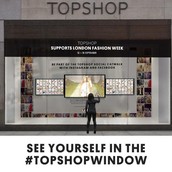 Dior uses social media to tell a story that build excitement around their TV spots. Charlize Theron is the star of the J'Adore perfume commercials. The latest campaign is Natalie Portman as a runaway bride for #ItsMissActually. Dior is different than other companies because they use social media to tell a story about their brand. Clearly it is working, that have over 5.5 million twitter followers and counting.

Michael Kors was named "Top Fashion Brand on Social" back in 2013 because of their boost of 7 million followers on Instagram. The hashtag #WhatsInYourKors was created in 2013 as a way for customers to show off what in their handbags. They continued to use the hashtag alongside fashion tip and advice. 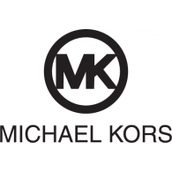 Kalaya is using Smore newsletters to spread the word online.