Can hunt and save the environment at the same time!

Can hunt and save the environment at the same time! 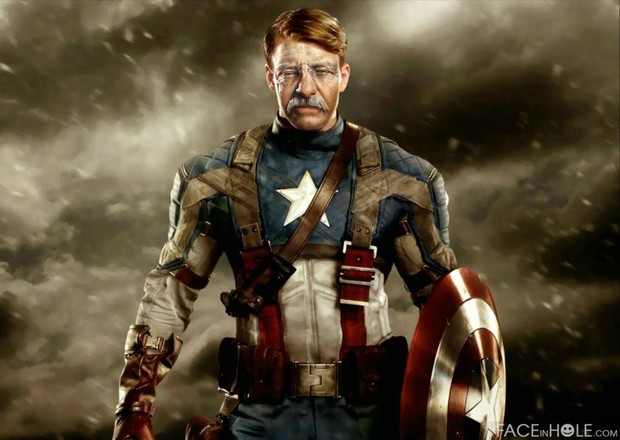 Captain Teddy's sidekick is the brave Trust-Busting Man! Using his extreme busting power, Trust-Busting man is able to aid Captain Teddy by putting a stop to the monopolizing trusts and help Teddy keep the small companies safe and secure.

Other than busting trusts, Trust-Busting man also helps Captain Teddy keep the wildlife in the country safe by protecting certain animal species and saving land to use as national parks!

Follow Ben Zill
Contact Ben Zill
Embed code is for website/blog and not email. To embed your newsletter in a Mass Notification System, click HERE to see how or reach out to support@smore.com
close