Singing her way to State!

She will be singing Caro mio ben an Italian piece by Giuseppe Giordani. She is excited and nervous about it but is happy to be representing the choral department at Scottsburg High School.

Autumn Tutterow on the way to Semi State

The SHS Bowling team had a record number of bowlers this season. Autumn Tutterow set a new mark for our team, she qualified for semi-state. This was our first bowler to advance beyond the Regional round.

If you are in the Anderson area on Saturday, February 11th, stop by to support Autumn as she competes in the bowling semi-state. Competition starts at 9:00 a.m. Good luck! 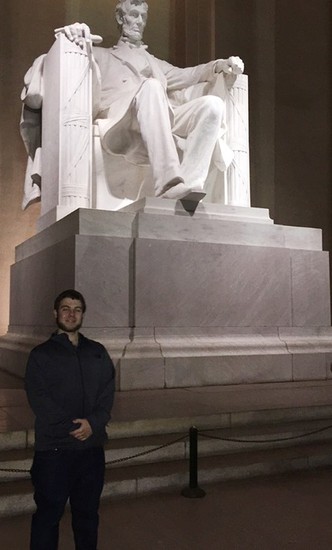 Wearing his rain poncho, Scottsburg High School senior Jacob Murphy had a front row seat to history on Jan. 20 as he and others stood on the west lawn of the United States Capitol in Washington, D.C.

“Watching [President Donald Trump] sworn-in — and his speech — was so inspirational,” Murphy said. “This whole election made me think that anything is possible. We really are one of the greatest countries in the world.”

Murphy, who has been a member of 4-H since he was in third grade, was one of 10 Indiana high school and college students selected by the national youth development organization to spend one week in the nation’s capital leading up to the Presidential Inauguration. He was selected based on an essay he wrote about his community.

The week-long trip was not just a ticket to the Presidential Inauguration, it was a first-hand experience in civics and American history. When arriving in Chevy Chase, Md., at the national 4-H headquarters, Murphy and the other winners from across the nation were involved in a program on the executive branch of the government. They held a mock presidential election, complete with a caucus and a primary.

“They took us through the election process,” said Murphy, who will be majoring in entrepreneurship and corporate innovation at Indiana University Bloomington upon graduation. “We had leadership training and workshops, and we talked about problems.”

Not all of Murphy’s time was spent in the classroom. The students were also shuttled into Washington, D.C., which is about six miles from 4-H headquarters.

“The first time we drove the bus into Washington, there were so many people walking around. There was like an energy in the air,” Murphy said.

While in the city, the students visited national landmarks, museums, and memorials.

“We went to The Newseum. It’s incredible. I watched a whole exhibit on Sept. 11,” Murphy said. “We went to the National American History Museum. We saw exhibits on the Studebaker and John Dillinger, which are both from Indiana.”

The week ended with the Presidential Inauguration. This time, the students took the subway to the U.S. Capitol lawn. The students picked a spot in the middle of the west lawn, but Murphy and other Indiana delegates wanted a closer seat to see Trump and Vice-President Mike Pence, who was the governor of Indiana before taking office.

“Everyone wanted to go to the front. I pushed our way to the front. We were parallel with the first screen and speakers,” Murphy said. “It started raining on us.”

Along with the once-in-a-lifetime experience of going to the 2017 Presidential Inauguration, Murphy said he made some lasting friendships with the Indiana student delegates.

“All the people you meet was the best thing. I made some friends. We made plans to meet up next year at IU,” Murphy said.

At Scott County School District 2, Murphy’s story is our story. Your story matters. You matter. 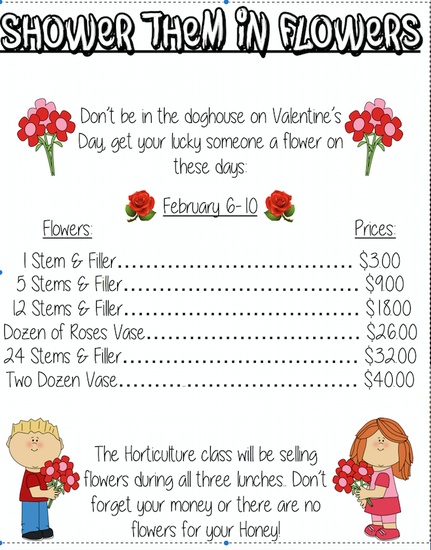 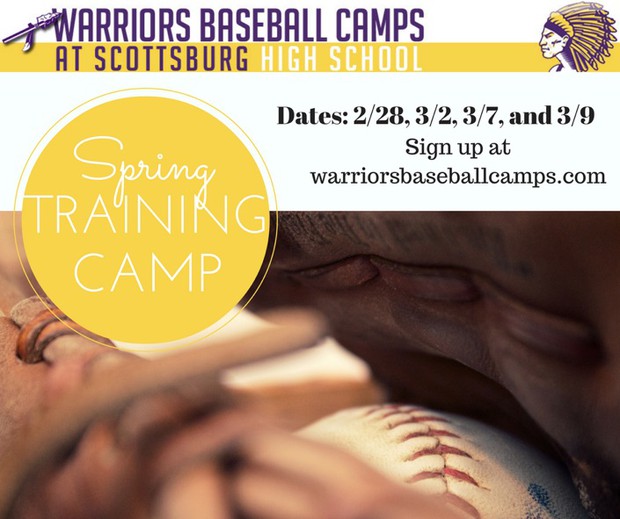 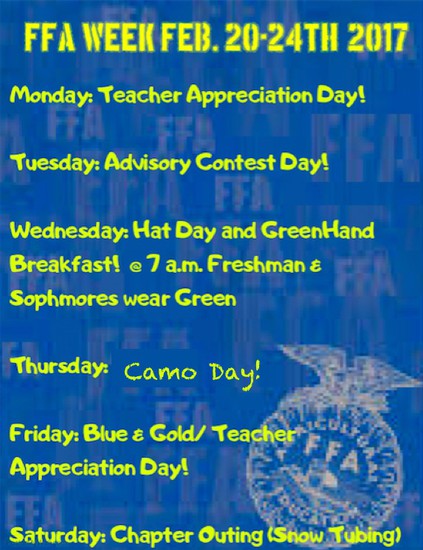 Part 1 of the ISTEP+ will begin on Feb 27th for all Sophomores and anyone taking Biology. Please see the attached schedule for the Part 1 testing dates in their entirety.