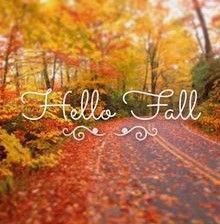 Message From The Principal

Fall has officially begun, although the weather has been toasty this week. We have acknowledged Because Nice Matters Week. Let's hope that Because Nice Matters is actually every week. Our students and staff take great pride in welcoming ALL people. We APPRECIATE all groups regardless of nationality, culture, race, religion, gender or sexual preference.

We surveyed students this week about holidays or traditions that are meaningful to them and they would like to have recognized. On Tuesday ASB provided mooncakes to the students who celebrate the Chinese Mid-Autumn Festival. You can read about the holiday below. 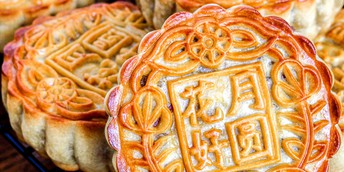 The Mid-Autumn Festival falls on the 15th day of the eighth lunar month, which typically coincides with a date in August, September or October. This year, it was celebrated on September 21. It’s observed as an official holiday in China, South Korea and Taiwan, but it’s also widely celebrated in other countries, like Japan, Singapore and Vietnam, where it’s known as Tet Trung Thu and is celebrated as a children’s festival.

The central theme surrounding mooncakes and the Mid-Autumn Festival is that of community. For many Asian Americans, for all of us who are the Festival is similar to Thanksgiving, time to hang out stress-free with family. Mooncakes are the hallmark food of the Festival.

Mooncakes are a type of snack or dessert pastry with a sweet or savory filling. They are primarily round, to reflect the shape of the moon, but can also be square-shaped. Traditional Chinese mooncakes, specifically Cantonese-style mooncakes, are baked, golden-brown and molded or stamped on top with the name of the filling. 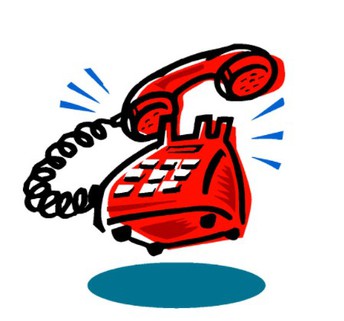 Student Of The Week 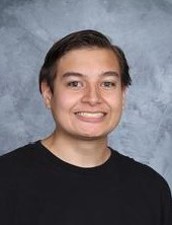 Cody is nice and does his work. His grades, attendance, effort, and attitude are excellent. Keep it up Cody, you make RVHS proud!!

I want to give a shout out to all of Joshua's teachers because whatever you're doing, it's making a positive difference! Thank you for all you do! 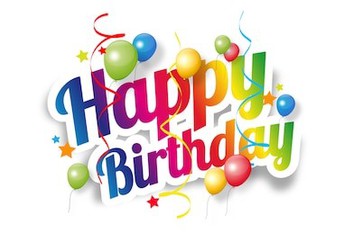 Schedule an appointment with our counselor Mr.Quintana

Drop Off/ Pick-Up and Student Parking

Struggling with mental health or social-emotional issues? Click the button above.

Technology Use and Liability Agreement

Click the button above for information on the required use agreement.

Click the button above to see the district's strategies. 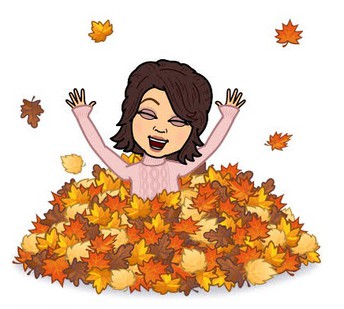 32225 Pio Pico Road, Temecula, CA, USA lsindermann@tvusd.us 951-695-7320 tvusd.k12.ca.us/RVHS
Embed code is for website/blog and not email. To embed your newsletter in a Mass Notification System, click HERE to see how or reach out to support@smore.com
close