Nassau County School District continues to have positive events occurring on our campuses. Take a look at some of the things that have happened recently.

Wildlight Elementary had over 100 dads and students attended their first All Pro Dads Breakfast. Everyone enjoyed Chic-Fil- A and other breakfast items and played a game of Red Light, Green light to illustrate our lesson on Self Control. Wildlight invites all WES dads and kids to their Oct. 17th meeting at 6:50 a.m. in the cafeteria! 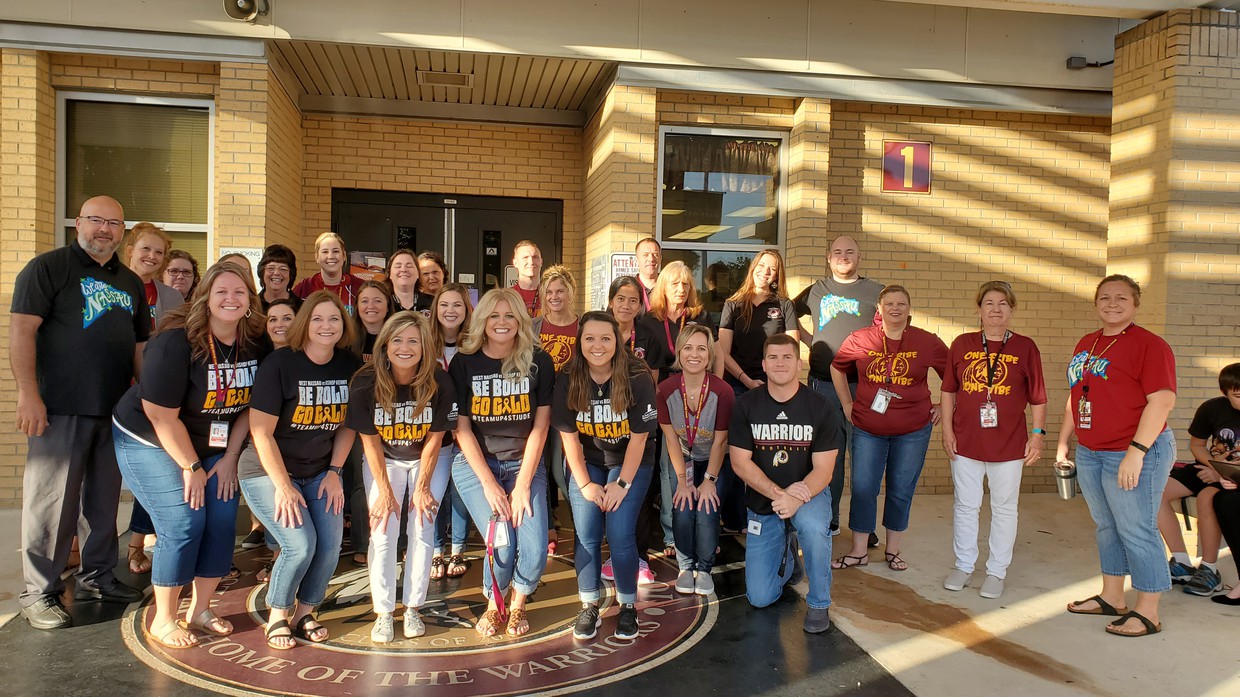 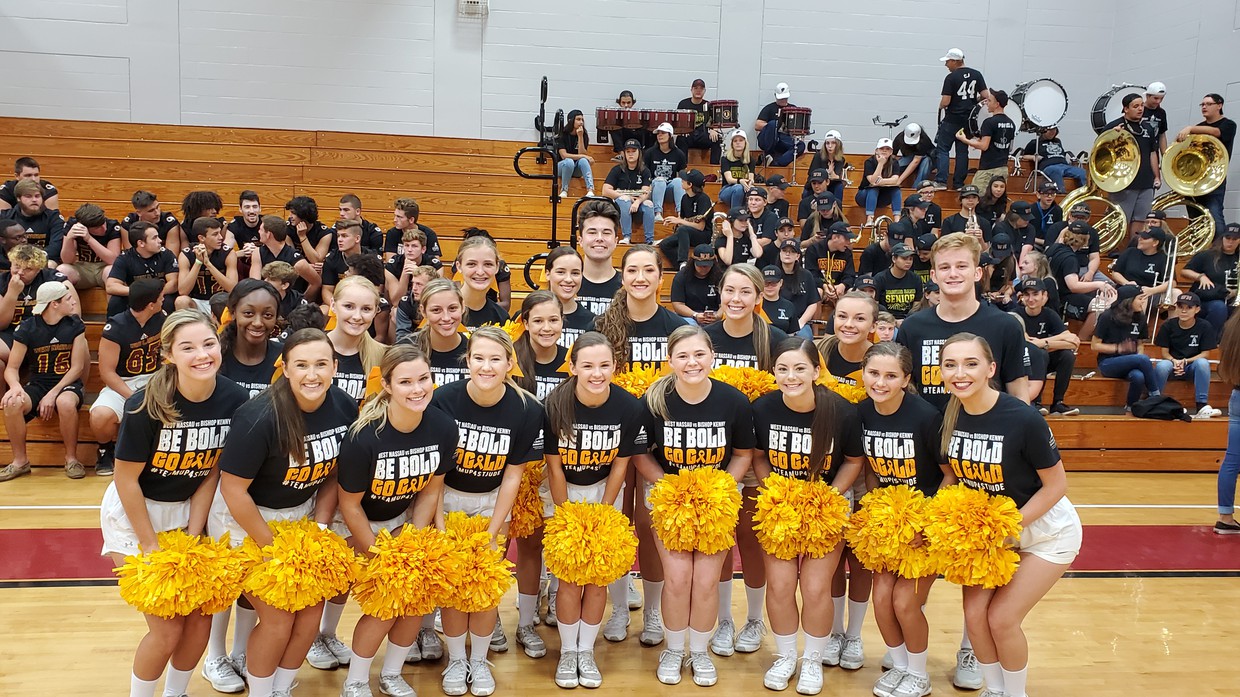 At the beginning of the school year, many teachers reached out to their communities to have each of their students' sponsored with Scholastic Books. Each donor gave $10 to allow the students to receive a new book each month. Thank you to the community sponsors for encouraging the love of reading!

*Their faces are covered so teachers can protect the students' identity but still share with the community. 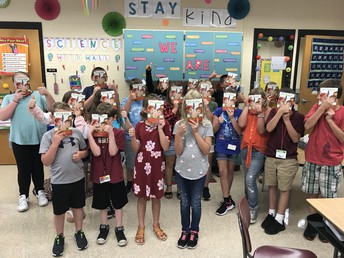 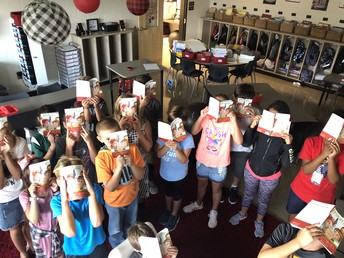 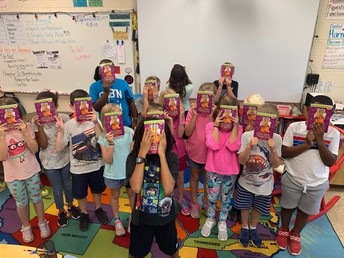 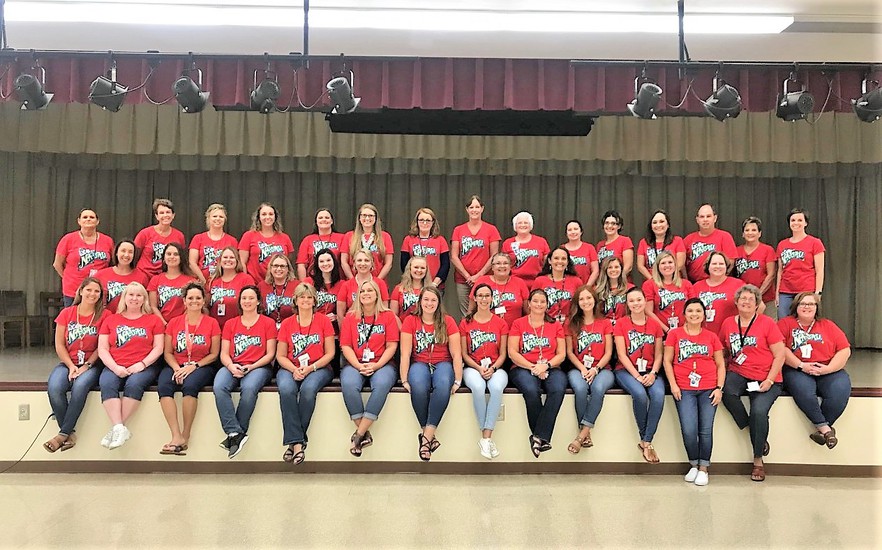 At Yulee Elementary School, Mr. Wagner has been guiding his students in science experients while studying the solar system. Students used dry ice to create gas planets and comets. Students were very enthused and had many great discussions about their experiments. 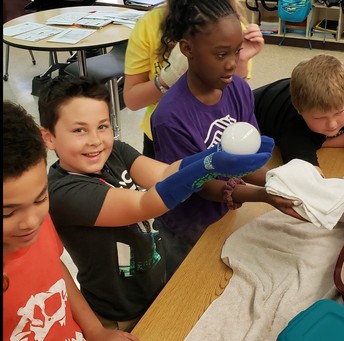 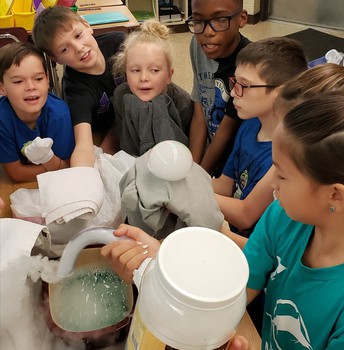 Mrs. Palmer, at Callahan Intermediate School, has been stirring up learning in her classroom. Students have been learning about multiplication and discovered different strategies like equal groups, repeated addition, and arrays to help solve multiplication problems. Students became multiplication “bakers” as they practiced using baking-themed stations. They put their math skills to the test as they analyzed different arrays to determine the correct multiplication and repeated addition sentence. At another station, they equally placed “sprinkles” on cupcakes and determined how many sprinkles each cupcake had. The final station encouraged the students to create their own arrays on a 3 tiered cake. They gained a deeper understanding of the strategies they’ve been using in class. In addition to the cupcake station, they had a preview of division while distributing the sprinkles. Mrs. Palmer's students loved the hands-on stations! 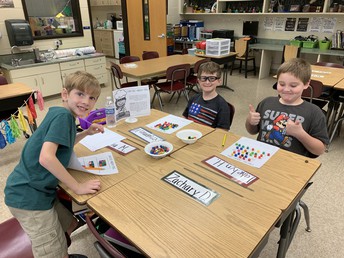 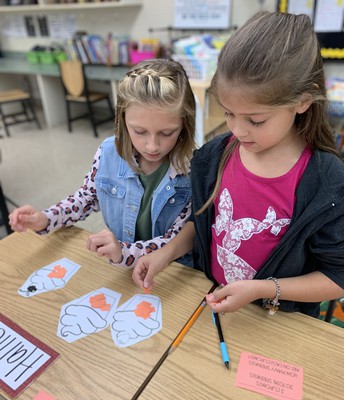 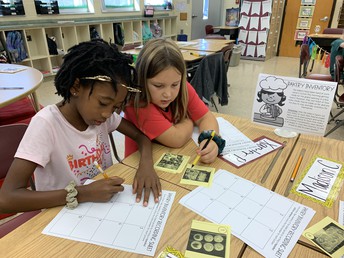 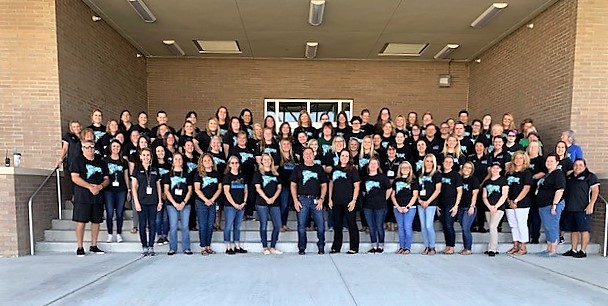 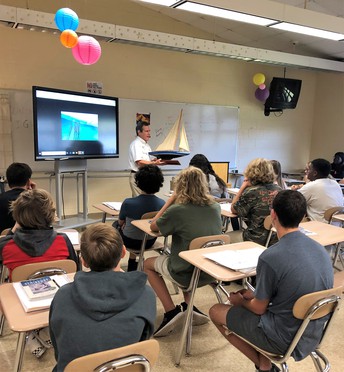 A Captain Visits the Pirates

Captain Coleman Langshaw, U.S.C.G. Licensed Master, visited Ms. Parker's 9th Grade ELA students at Fernandina Beach High School. Her students are currently reading The Old Man and the Sea. Captain Langshaw came into the classroom as a guest speaker to talk about sailing and his life at sea. The students were quite engaged, discussed the book with Captain Langshaw, and then they had the opportunity to ask him questions. It was a great experience for all!

Yulee Elementary School's, Ms. Wiggins, has a great engaging idea with her flashy pink microphone. When her students have an awesome answer, they have to speak up into the microphone! Look how excited these students are! 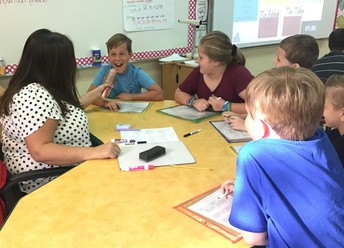 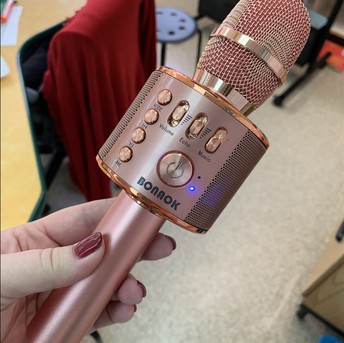 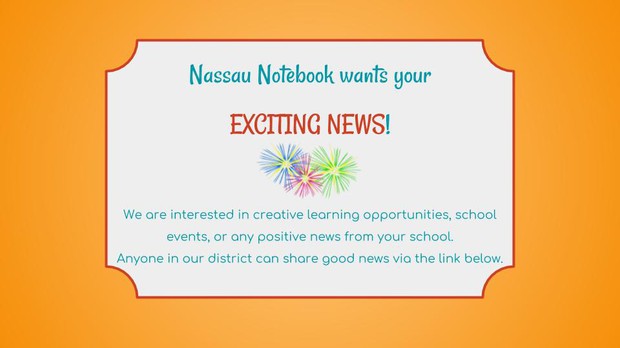 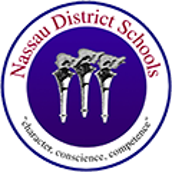