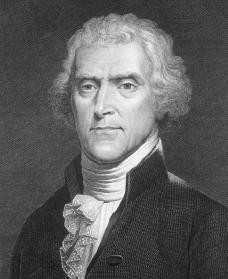 We believe that the future of America lays not with mercenaries and factories but with hard-working farmers. We will support the farmers.

We believe that we should support the French because they helped us in our time of need. If it were not for France we would not be America. We should support France in an indirect way that does not effect our economy. 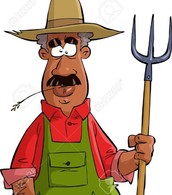