the Revolution of Science

the Revolution of Science 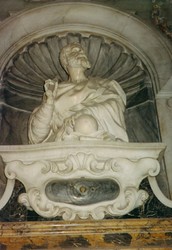 who where the people involved in the Scientific Revolution? 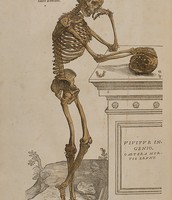 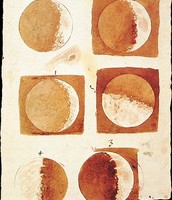 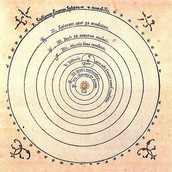 How did this change affect society?

This change affected society by changing the culture and beliefs of the time.The changes caused people to seek more knowledge and in turn discovered and shared more and more of the new things they found.Societies grew and changed according to developing beliefs and culture.As societies grew and changed they branched off and changed in to unique branches of differences within themselves. 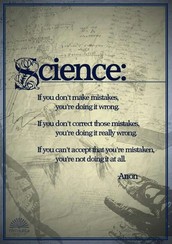 How are those changes evident today?

Today people still use ideas discovered back then and are still building upon them.The past changes are still evident through our technology and way of life.The past discoveries are still used in places like operating rooms and science classes all over the world.If the scientists back then hadn't discovered new things and experimented with new ides our present day world wouldn't have had a foundation to build itself upon and it would not exist without the efforts of those great people. 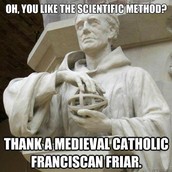 WHAT WOULD WE BE DOING NOW IF IT WASN'T FOR THE PEOPLE OF OUR SCIENTIFIC REVOLUTION?