Spreading ideas from one culture to another

Enchiladas and soccer came from latin america and is also part of american culture now.

When the european settlers came to the americas they modernized and diffused there culture to the native americans. 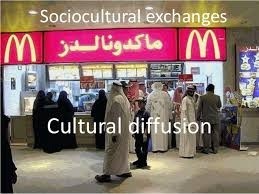 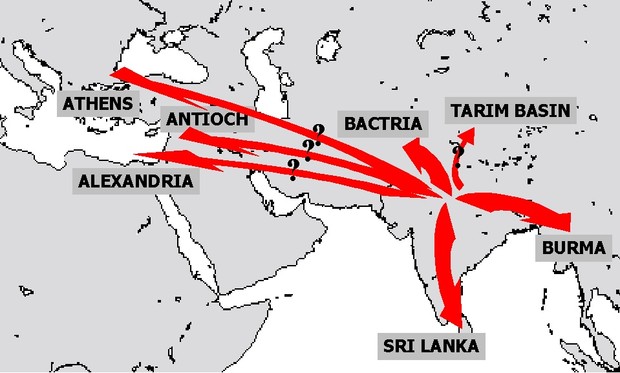 An example of cultural convergence is when new explorers brought new crops, a part of their culture, into the native american culture, and they too started growing that. 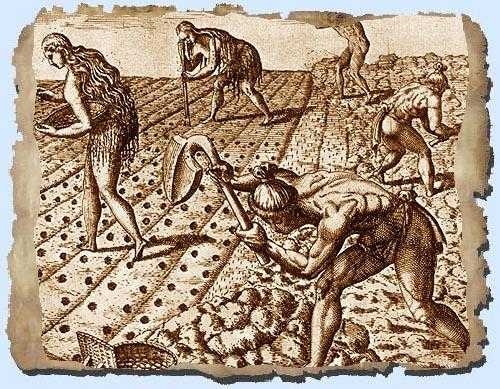 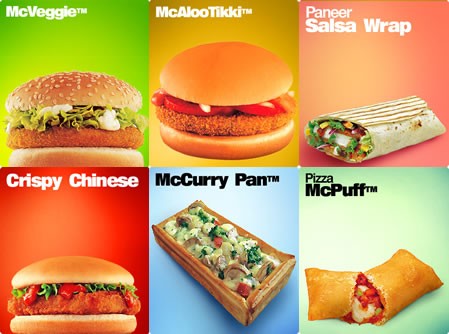