He has been spotted!

He has been spotted! 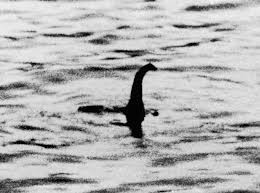 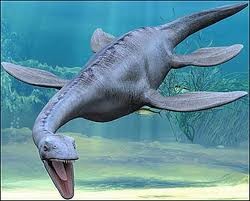 Body: Looks like a Plesiosaur, It's a Gray color

The Loch Ness Monster or also known as Nessie, was spotted by many Scientists. They have made many quotes since the. Some of the quotes are: "We have use all types of underwaterb

Where was he found

The Loch Ness Monster or also know as Nessie was first seen in 1933 and it was in Loch Ness Lake. It's head was popping out of the water and it had a long neck, and now it's all over the internet. People have posted pictures and videos claiming that they have seen Nessie. But all scientists have ever done is wonder. Wonder how it ever gotten on planet Earth, and why havn't they found anything about it? Many people say that it doesn't exists but I for one, think that it does exist. I think that all those pictures and videos out there are indeed, real! If you see one, call 1-800 Nessie! Do you believe?