Get email updates from Samuel: 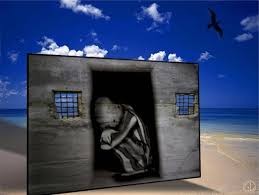 Prisons during the Antebellum Era

During the Antebellum age Prisons were very unsavory places to live. none of there inhabitants had any form of liberties or basic human rights. Most cells were basically closets with a narrow bed and chair in them, at times there was also a lack of plumbing. Most people inside of these prisons where people undeserving of such conditions. They were mostly debtors and the insane, some owing less than a few dollars. Do to conditions like these reformists such as Dorothea Dix arose.

One of the main focuses for these reforms was that prisons should change their focus from punishing to reforming their inhabitants into better citizens. This change of focus gives the prisoners hope and value. By giving them these two moral and guard treatment will improve. The second main goal for this reform was to improve living conditions. As stated in previous bullets living conditions were sub par. By improving the conditions, prisons would become more livable and be less likely to have many deaths. 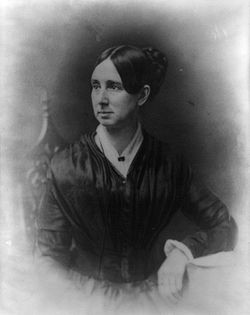 Dorothea is debatably the most famous prison and asylum reformist of these times. Originally a school teacher Dorothea came a crossed the horrible conditions in Prisons later in life when she conducted a state wide investigation of the way Massachusetts cared for their mentally ill. When doing this study she found out that most mentally ill persons were kept in prisons, this is where she first encountered such conditions. While Dorothea's main purpose was to help the mentally ill, not the prisoners, her complaints brought attention to the prisons and conditions where eventually improved. 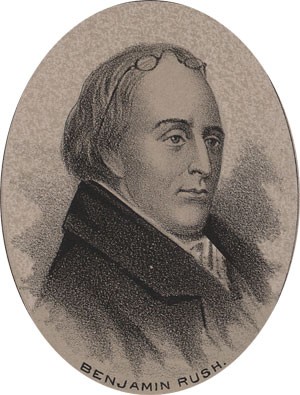 Rush was the leading supporter of the idea that prisons should be more focused on reform and less on punishment. He believed that punishing criminals only made them more sour and didn't help to improve society. He was a man with a respectable tract record. He had signed the deceleration of independence and was a leading mind on medical innovation.
Education and Prison Reforms in 19th Century USA

Tactics use to reform

Most of the reform was completed through bringing the issues to the congress. Most of the leading reformists who helped this cause were very acclaimed and respected. Because of this it wasn't very hard for them to get the attention of the congress and to get the bills they wanted to passed.