Kendal is using Smore newsletters to spread the word online.

Get email updates from Kendal:

Lil Wayne is a rapper in which people say he is the most talented rapper of all time. 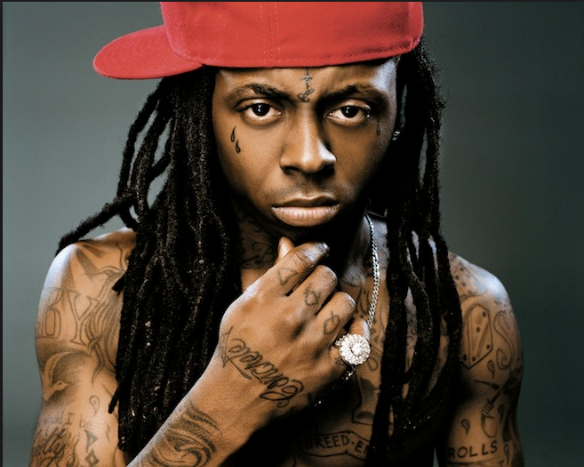 This is Lil Wayne

Lil Wayne was only 12 when it happened. We all know that he had learned a terrible lesson that day, not to play with guns. People say that he was playing with his step dads 9 mm handgun when he found it. He accidentally shot himself in the chest. He will not forget this terrible day.
This is when it all started. Lil Wayne was planning on having a good future, and he went for it. Lil Wayne was is high school when he decided to start his life when he dropped out to pursue a career in music.
Lil Wayne was born in September 27th 1982. His birth place is in New Orleans, Louisiana.

Is 2009, Lil Wayne won 4 Grammy Awards including the reward for best rap song "Lollipop." He is even the CEO of his own label, Young Money Entertainment which was founded in 2005. He joined the Hot Boyz in 1997 and released hit song "Lollipop." Lil Wayne released the album I Am Not a Human Being in 2010 while serving a year-long prison sentence for being in possession of his managers .40 caliber handgun.

His first album was released when he was 11 years old.

He says getting shot was the reason he writes.

Kendal is using Smore newsletters to spread the word online.