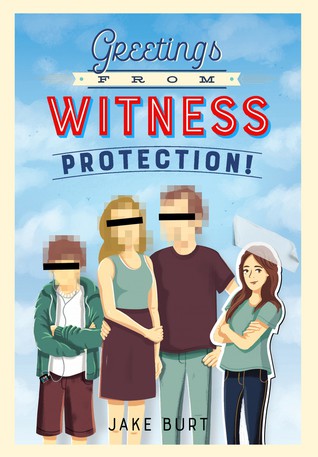 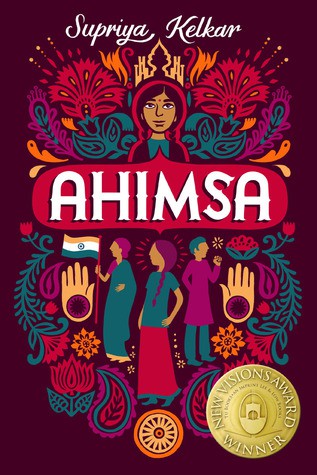 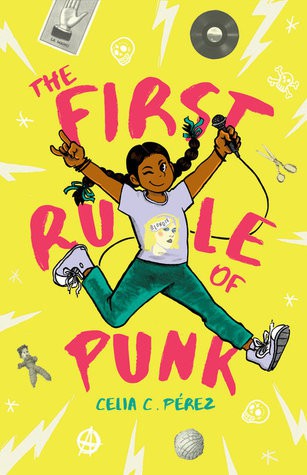 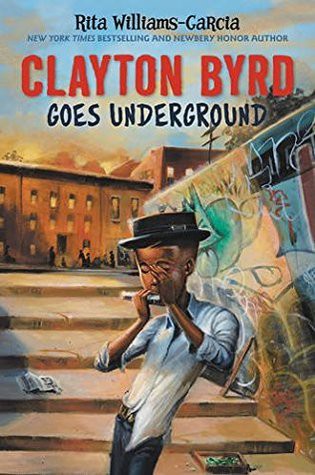 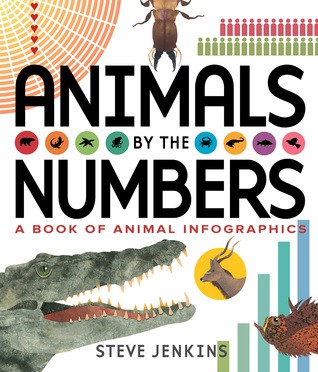 Animals By the Numbers: a Book of Infographics by Steve Jenkins 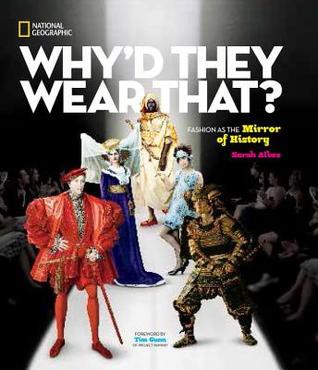 Why'd They Wear That?: fashion as the mirror of history by Sarah Albee 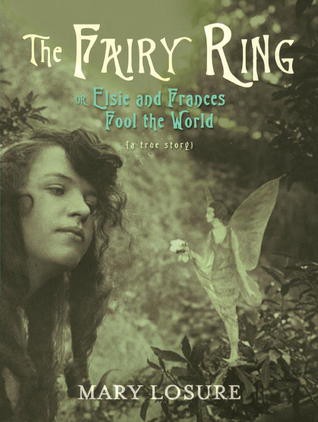 The Fairy Ring by Mary Losure 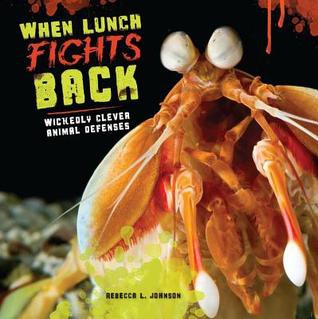 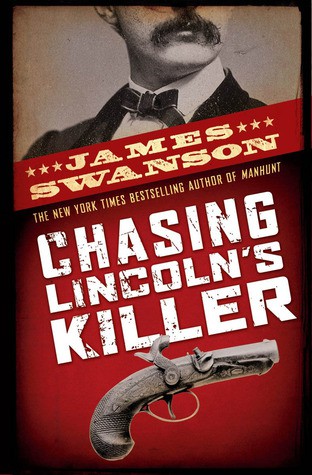 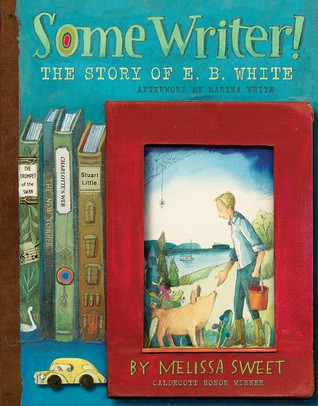 Some Writer: the story of E.B. White by Melissa Sweet 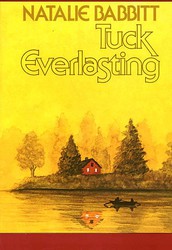 The Tuck Family lives a normal life, except that there is a spring nearby that offers them eternal life. They do a pretty good job keeping that a secret, until one day a girl wanders into their lives. They even do a pretty good job of taking her home and helping her understand that eternal life may not be the blessing it seems to be at first. Problems arise, though, when a stranger follows Winnie home and has plans that will expose the Tuck Family's secret to everyone. 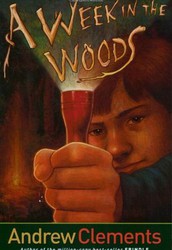 A Week in the Woods by Andrew Clements

Mark doesn't really have any interest in getting to know people (students OR teachers) at Hardy Elementary because he figures his parents will send him to a fancy prep school next year anyway. But then, during the annual fifth grade trip into nature for a week, Mark decides maybe it's his chance to give a different first impression. Unfortunately, something goes wrong the first day of the trip, and not only does it make a not-so-good impression, it actually puts Mark and his teacher in danger. Will they be able to work together to save their lives? 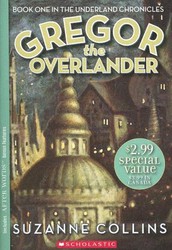 Gregor the Overlander by Suzanne Collins

(By the author of Hunger Games!)

The first in the Underland Chronicles series. When Gregor accidentally falls through a grate in his laundry room in New York City, he discovers a world he didn't know existed. And a world he must be a part of if he is going to solve the mystery of his father's disappearance. 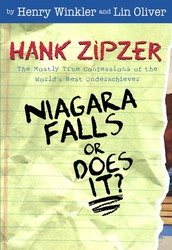 Niagara Falls, Or Does It? by Henry Winkler and Lin Oliver

The first book in the Hank Zipzer series. Hank is smart, creative, and funny. He loves science but not science reports, and doesn't like writing at all. When he's supposed to write a five paragraph essay on "What You Did Over the Summer" and come up with a science project, things start going wrong and somehow he is in trouble, again. 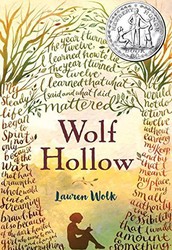 Annabelle lives in quiet Pennsylvania during WWII, and mostly her life is good. Until Betty Glengarry begins school, and it becomes obvious that Betty is a bully. At first Betty's cruelty is sort of random, but then she begins picking on Toby, a WWI veteran. Even though most people think Toby is sort of strange, Annabelle has only known him to be kind. She must decide how she is going to stand up to Betty and have the courage to fight (with words) for justice.