Tressa is using Smore newsletters to spread the word online.

Get email updates from Tressa:

Where is the Alabama Cave Shrimp found?

The Cave Shrimp is found in four cave systems in northers Alabama. Shelta Cave, Bobcat cave, the Herring-Glover cave system and Muddy Cave, are all caves near Huntsville that are known habitats for the Cave Shrimp.

Why is it endangered?

The Alabama Cave Shrimp is endangered due to habitat degradation. Growing need for groundwater extraction and contamination of the groundwater that is left creates a hostile environment for the Shrimp. For example, in Shelta Cave the water was contaminated with cadmium and other chemicals from urban runoff and agricultural runoff. The shrimp population of Shelta a cave in 1963-1966 was described by researchers as, "plentiful," however, in 1973 the population drastically plummeted to only two shrimp. 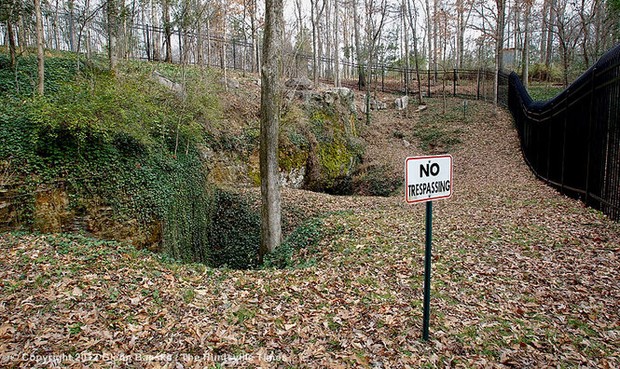 Why do we care?

The Alabama Cave Shrimp is important to the cave systems of northern Alabama because they are part of the subterrainial food chain. Economically, these shrimp are important because their population is a biological indicator of water quality.

Tressa is using Smore newsletters to spread the word online.