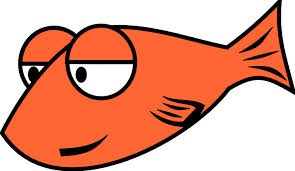 Perch are carnivorous fish that are most commonly found in small ponds, lakes, streams, or rivers. These fish feed on smaller fish, shellfish, or insect larvae, but can be caught with nearly any bait. They commonly spawn during the spring, when the females lay strings of eggs in covered areas such as near branches or underwater plants. Even though Perch can be found all over the world, they are most likely found in the Great Lakes, Particularly in Lake Erie.

True perch have "rough" or ctenoid scales. On the anterior side of the head are the maxilla and lower mandible for the mouth, a pair of nostrils, and two lidless eyes. On the posterior sides are the opercula which protect the gills, and the lateral line system, which is sensitive to vibrations in the water. They have paired pectoral and pelvic fins, and two dorsal fins, the first one spiny and the second soft. 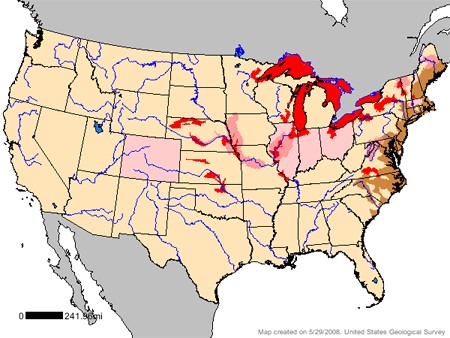 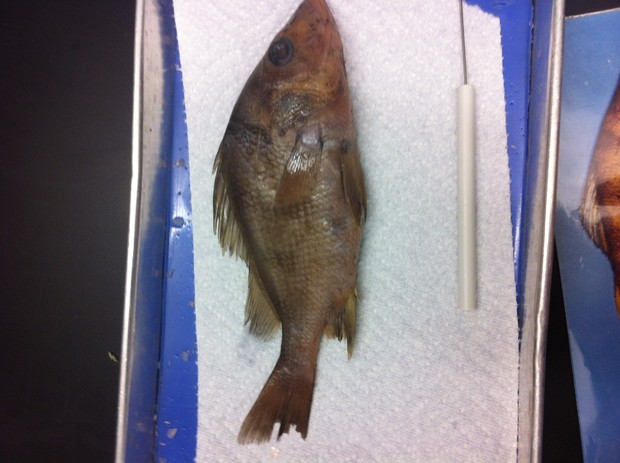