City of is using Smore newsletters to spread the word online.

Get email updates from City of:

Each Spring the City of Seagoville helps residents clear their properties of trash and debris by providing access to City sponsored dumpsters. This annual clean up is a great opportunity to clean up around homes and neighborhoods. The City is sponsoring the City Wide clean up Monday, April 1, 2019 through Saturday April 6, 2019.

A City of Seagoville water bill and driver’s license must be presented at the disposal location.

Trash may be disposed of at the City of Seagoville Service Center located at 101 North Watson from 9:00 am until 3:00 pm, Monday through Friday, April 1st through April 5th, and 9:00 am until 4:00 pm on Saturday April 6th.

Please do not bring tires or appliances containing Freon or other household hazardous chemical waste to this collection.

Established by Keep America Beautiful, Inc., the nation's premier litter prevention and education organization, in partnership with state and local affiliates such as ours, the Great American Clean Up is our country's largest annual cleanup, beautification and community improvement program.

Each year, millions of volunteers in over 15,000 communities across the country take part in this program. Here in Seagoville, Keep Seagoville Beautiful (KSB) is seeking 200 volunteers for our Don't Mess With Texas Litter Clean Up event on Saturday, April 6, 2019.

To register your group for this year's event contact KSB staff liaison, Liz Gant at 972-287-7720 or click to download the volunteer application . Please submit the completed application to Liz Gant at 702 N. Highway 175, Seagoville, TX 75159

The road will be closed to through traffic during construction. Weather permitting, the project is expected to be completed on or about April 22, 2019.

Background information on the portion of roadway that is under construction:

Please note: This portion of East Malloy Bridge Road has been in the City Limits of Seagoville
for 1-1/2 years. Upon annexation in August 2017, the City Council and City Staff have been focus driven to address the concerns for Malloy Bridge Road. Work is now underway. 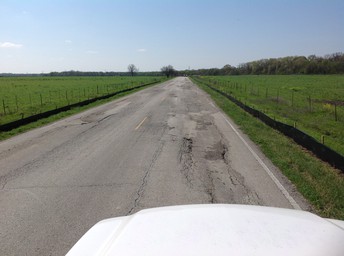 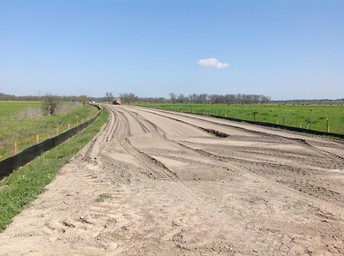 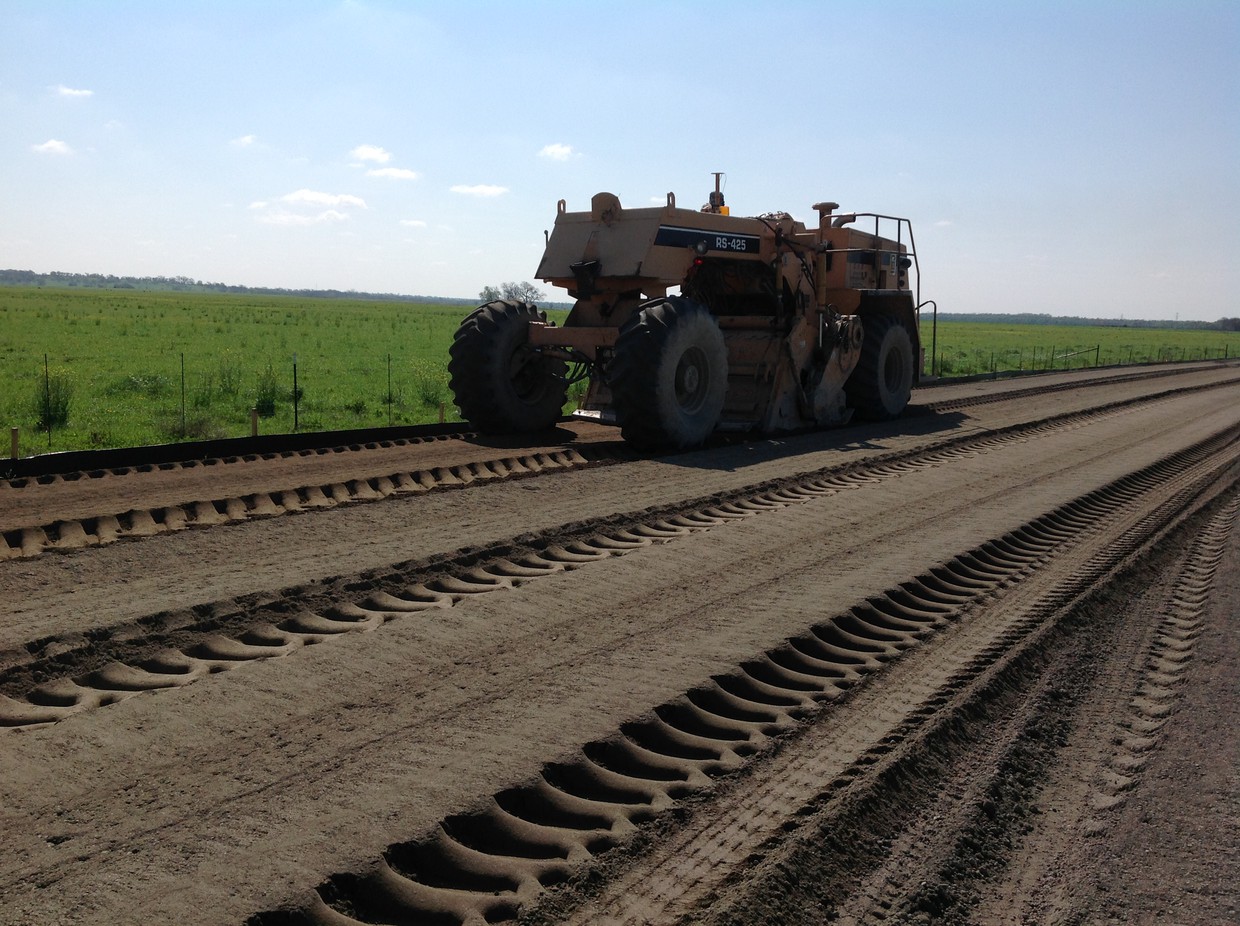 The City of Seagoville Finance Department provides a quarterly financial report to the City Council and citizens. Highlights are featured below. To view the comprehensive report please click the title link above. 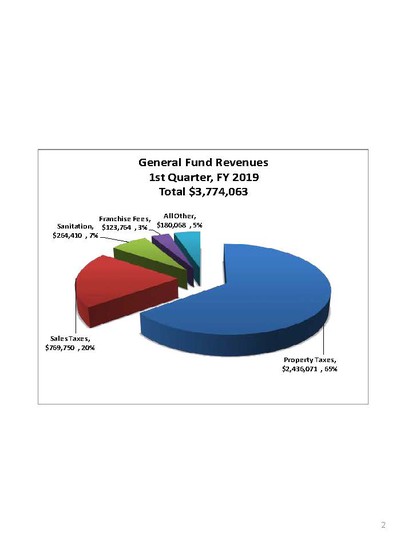 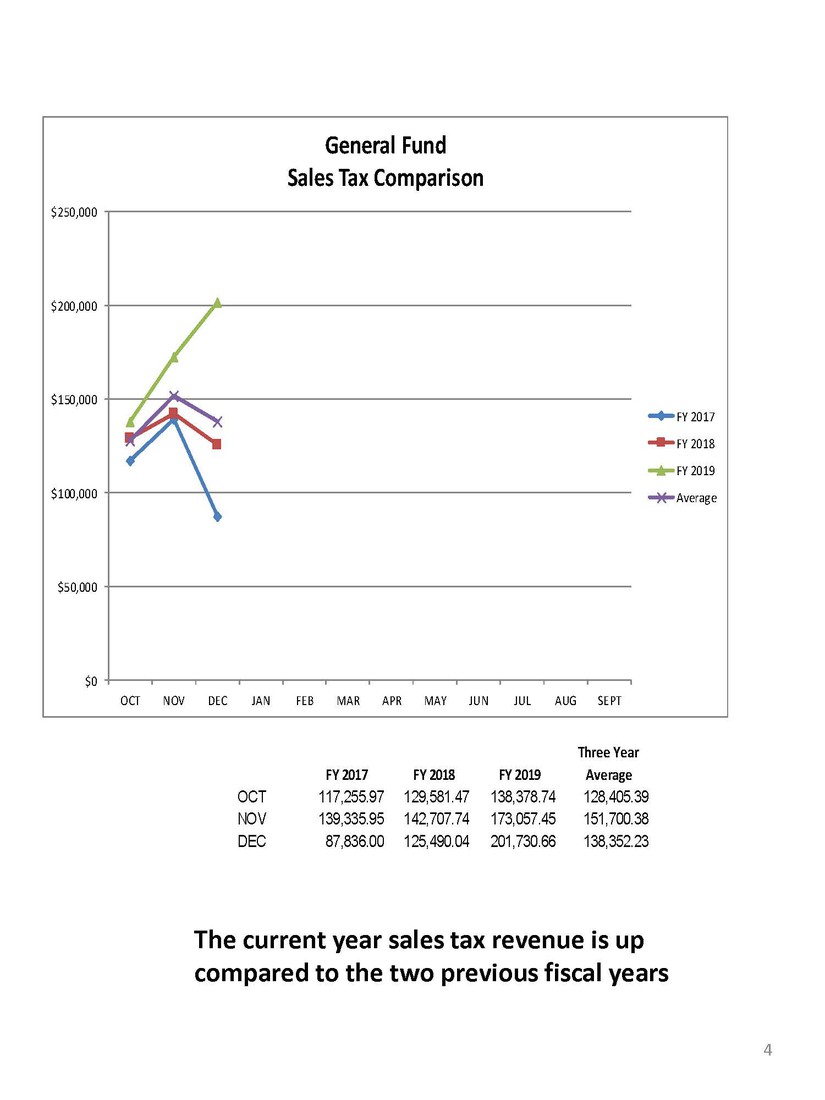 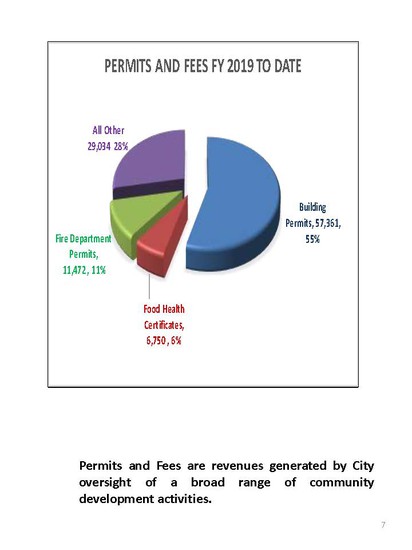 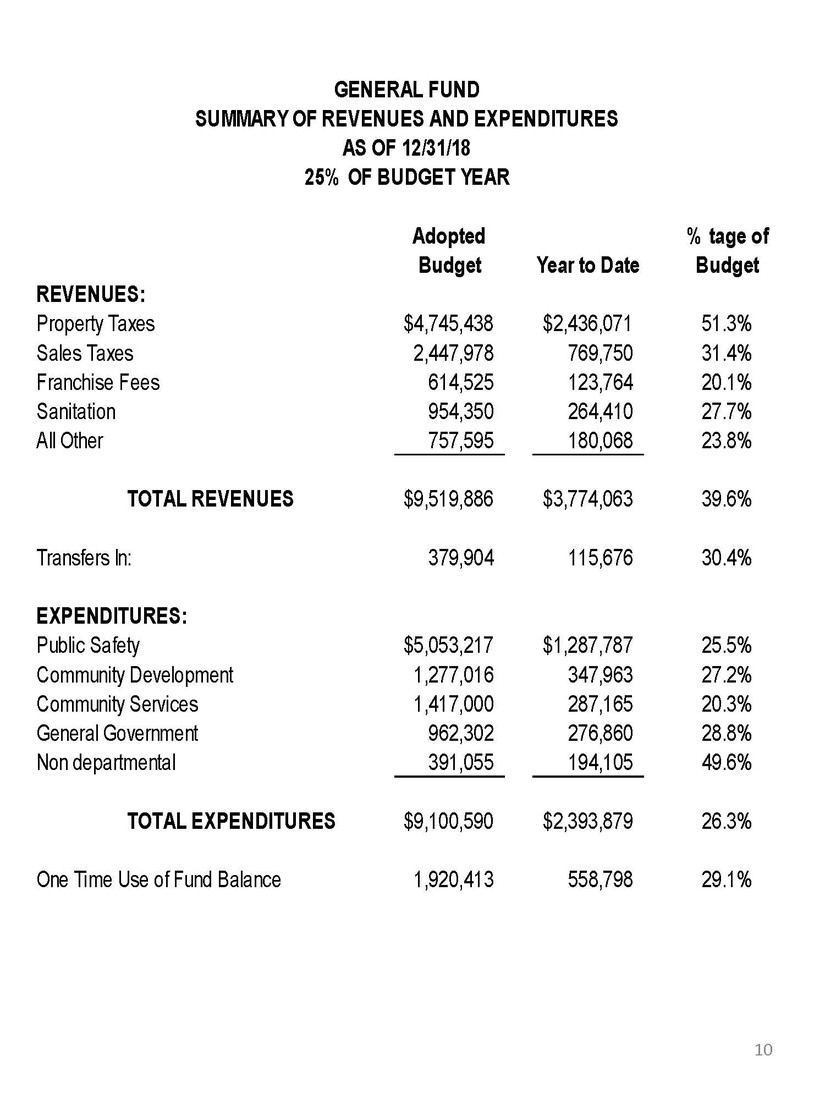 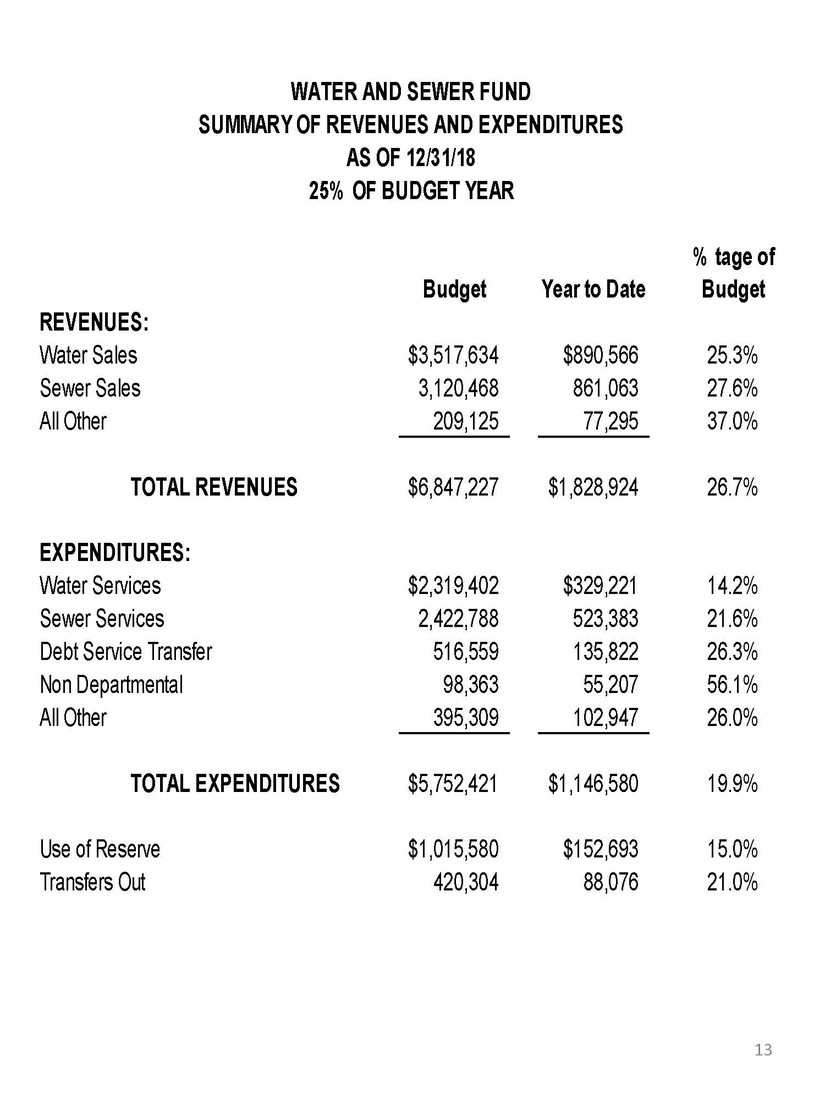 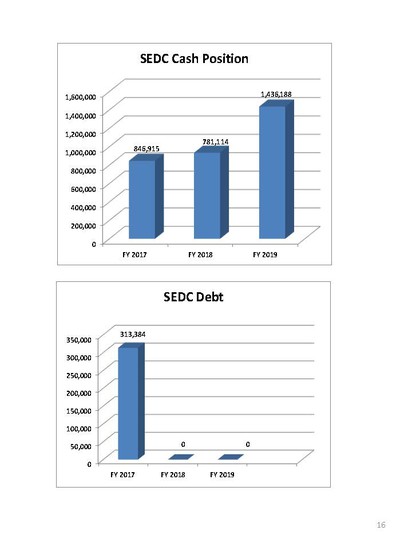 On April 27, 2019 from 10:00 AM – 2:00 PM, your Seagoville Police Department in conjunction with the Drug Enforcement Administration (DEA) will host an event focused on removing potentially dangerous prescription medications from our nation’s medicine cabinets.

The event known as the National Drug Take-Back Program will provide residents with a safe means of disposing of expired, unwanted, or unused pharmaceutical / prescription medications along with other medication by turning them over to Law Enforcement officers for proper disposal.

This one day event, which is held twice a year helps bring national focus to the issue of prescription medication and controlled substance abuse. The program provides an opportunity for Law Enforcement to collaborate with DEA and establish a safe collection site.

For more information on this event please contact Sergeant Tim Talley 972-287-2999 or by email at ttalley@seagoville.us 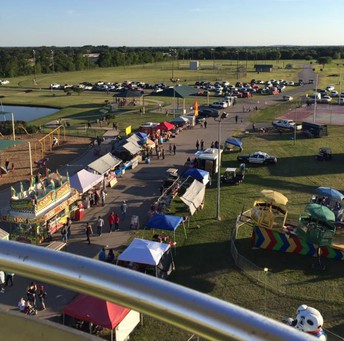 4:00 p.m. Concerts begin and will play through the evening. Headliner The Stillwater Band. 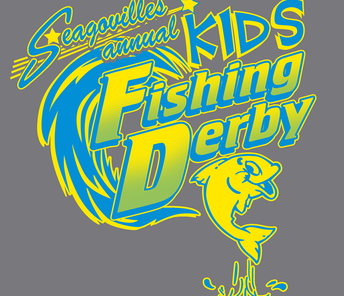 The 2019 Kid Fish Derby will be held in conjunction with the Annual May-Fest celebration.

For more details and a registration form, please follow the title link above.

Make plans for Summer fun with the Seagoville Public Library. Join us for our annual reading contest and a lineup of awesome performances this Summer.

Reading Logs and Calendars will be available May 20, 2019.

include the opportunity to tour Police and Fire Apparatus 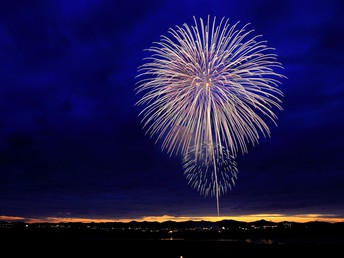 The festival highlights include all the traditions we expect and enjoy. including food, drink and craft vendors as well as a Water Slide Park. KSGV 95.5 Seagoville Community Radio will be onsite with music and live broadcast.

Armbands for the Water Slide Park will be on sale at the event for $10.00. Unlimited Slides.

Families are welcome to bring a picnic, chairs and coolers (No Alcoholic Beverages). 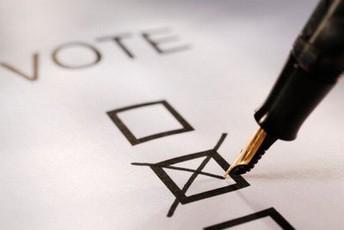 The candidate for each such office receiving a majority of all votes cast for all candidates for such office shall be elected to serve such term or until his or her successor is duly elected and qualified.

In the event any candidate for any one of said offices fails to receive a majority of all votes cast for all candidate for such office, a run-off election shall be called.

Said election shall be held as a Joint Election administered by the Dallas County Elections Administrator in accordance with the provisions of the Texas Elections Code and a Joint Election Agreement to which the City of Seagoville is a party.

Any qualified voter for the Joint Election may vote early by personal appearance at either the main early voting location or at any of the branch locations.

Other branch early voting polling locations are attached in Exhibit “B” or can be found published on the Dallas County Elections Department or City of Seagoville website www.seagoville.us.

Applications can be submitted by Mail, Carrier Delivery, Fax or Email.

Applications for early voting ballot by mail should be mailed to:

Several Seagoville Parks throughout the city are getting upgrades and additions. Projects are finishing up just in time for the beautiful Spring weather.

New fencing will soon be added to Petty White Park and Bearden Park. The Concession Stand at Bearden Park got facelift and a new deck. 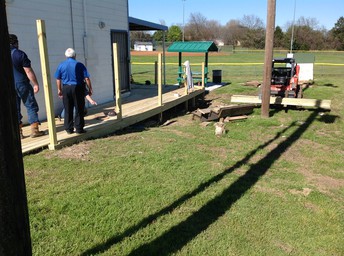 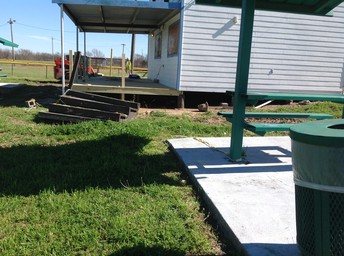 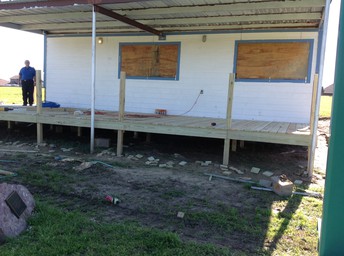 Bruce Central Park has a new restroom installed near the playground. New decorative L.E.D. lights are being installed throughout the park and will provide lighting along the walking trail around the lake. Similar lighting will be installed at Casa Grande Park in a future project. 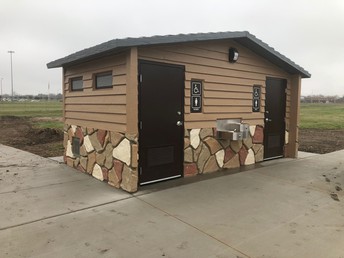 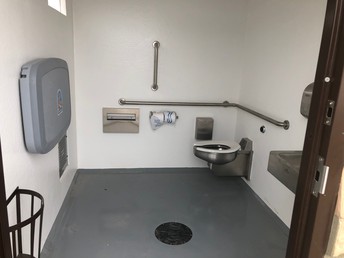 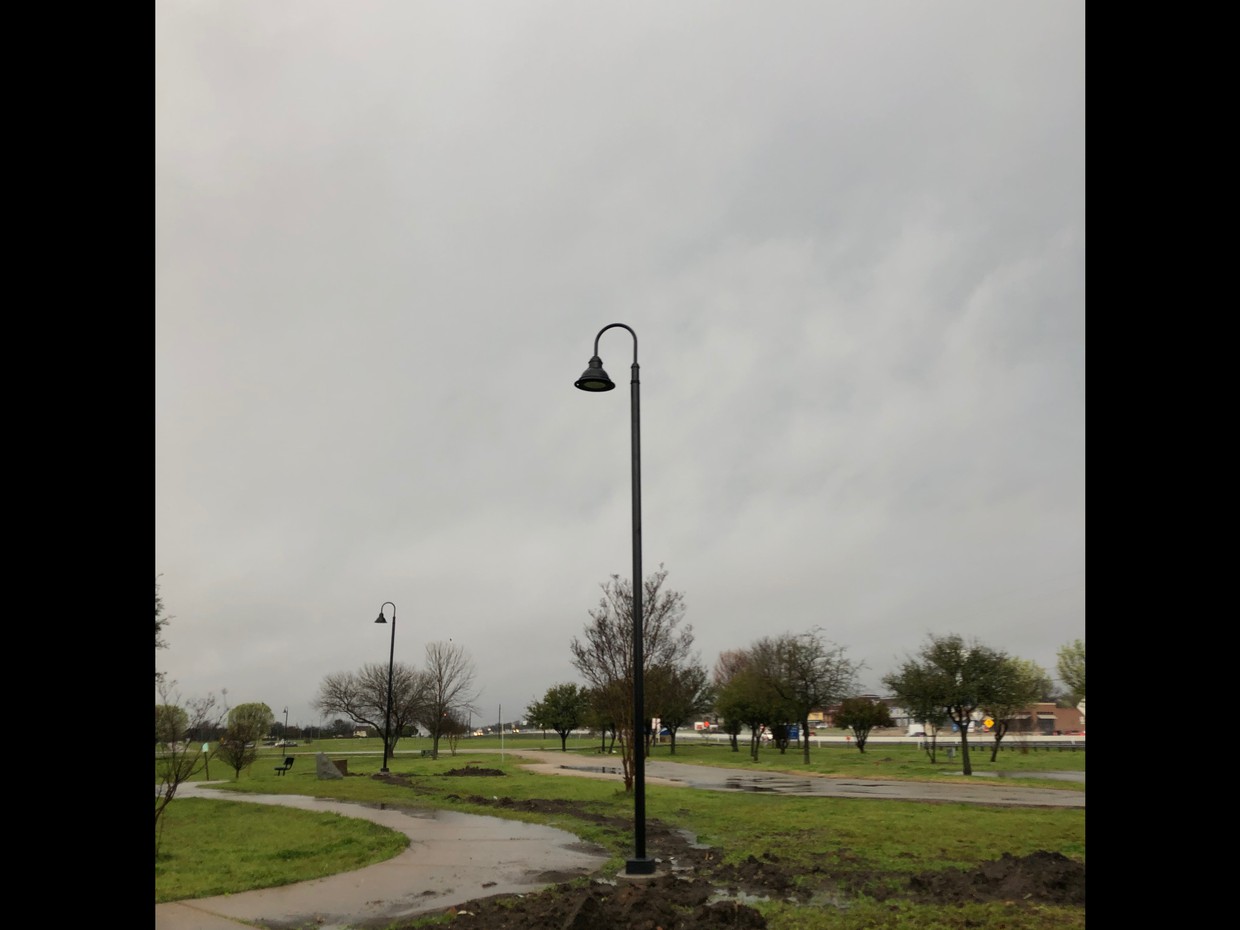 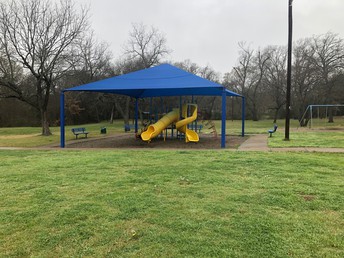 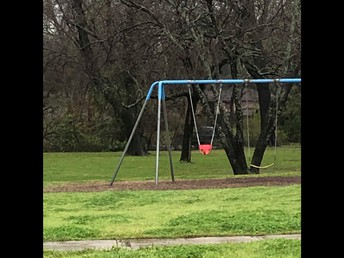 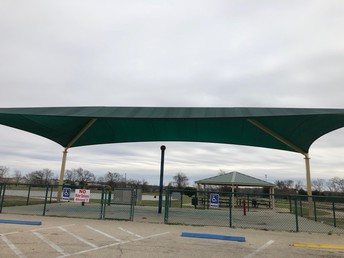 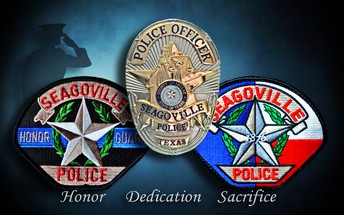 The Citizens Police Academy Alumni also help with a number of special events such as May-Fest / Cinco-De-Mayo, Seago-Fest, Mesquite Rotary Club bike ride, Fireworks in the Park - 4th of July celebration and many other events.

Classes are held every Tuesday evening from 7:00 PM to 10:00 PM at the Seagoville Police Department in the training room. For more information on these classes please contact Sergeant Tim Talley at 972-287-2999, or by email at ttalley@seagoville.us

Connect with City of Seagoville

City of is using Smore newsletters to spread the word online.