Linosmason is using Smore newsletters to spread the word online.

Get email updates from Linosmason: 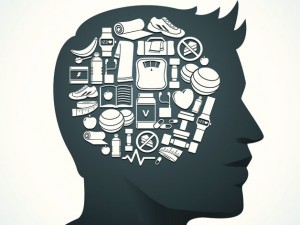 
Once upon a time it was thought that memory loss was a normal function of ageing, and that if you were becoming forgetful, it was a sign that you were just getting old and, well, perhaps a bit dotty!

But recent research into the brain indicates that brain and cognitive decline are not generally automatic or inevitable. Rather, studies show that the brain has neuroplasticity - meaning it has the capacity to generate new neurons and synapses throughout life. This makes it highly adaptable or, in other words, able to respond to changing situations and environments, and even to heal after injury in many cases.

Your brain doesn't reach a certain maximum size or capacity from which it all just goes downhill into decline. There are in fact many quite simple things you can do to keep your brain in good health and protect it against cell loss, in the process reducing the risk of memory loss and brain diseases such as dementia.

What you can do

Finally - relax a bit! Worrying or becoming anxious about your brain is not likely to help, so while it's good to follow these guidelines, avoid making rigid rules out of them which could lead to stress and the opposite effect from what you want.

Linosmason is using Smore newsletters to spread the word online.