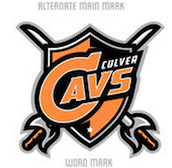 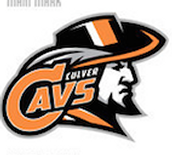 The VARSITY SHOP IS NOW ONLINE!!!!! 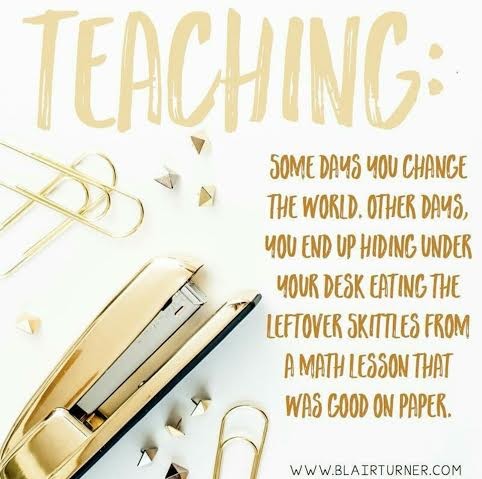 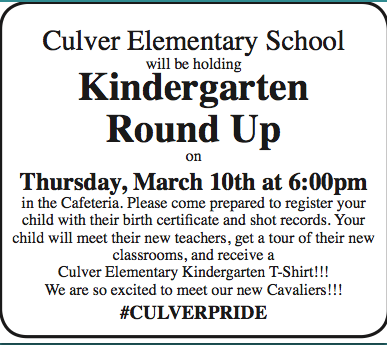 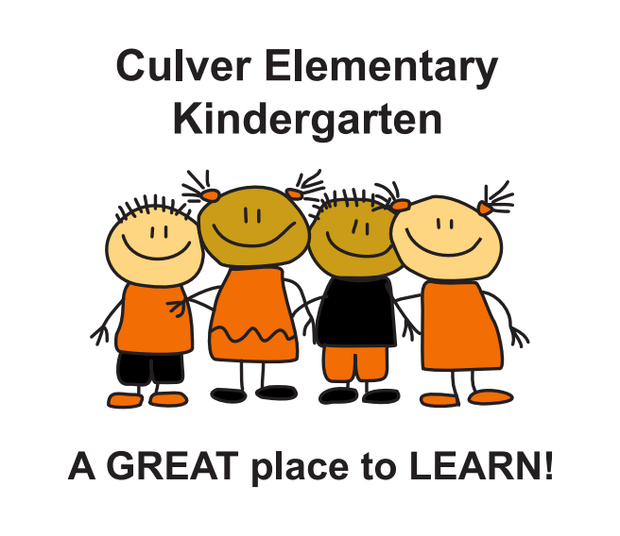 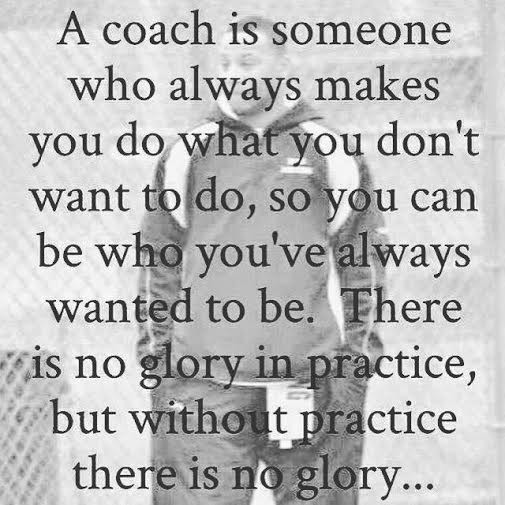 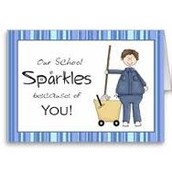 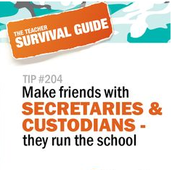 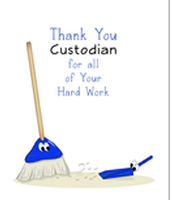 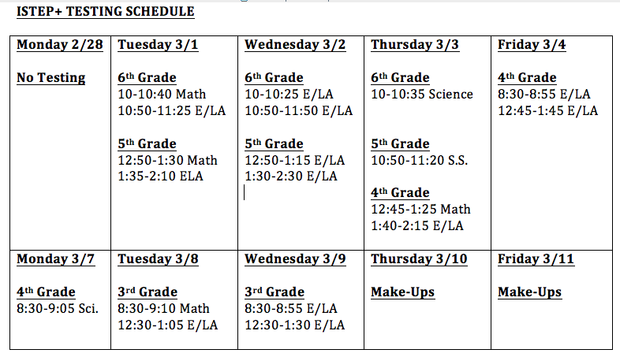 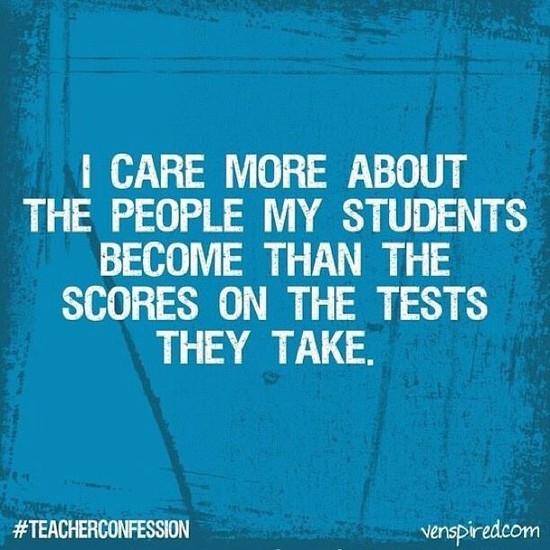 INDIANAPOLIS -- After a controversial 2015 test and votes of no confidence from parents, teachers, school administrators and lawmakers, the ISTEP is on its way out of Indiana.

The Indiana Senate passed House Bill 1395 on Tuesday, doing away with ISTEP after the 2017 test and setting up a panel to find a new statewide assessment for the 2017-18 school year.

The bill passed 38-10 after receiving strong support in the Indiana House. The Democrats who voted against the bill are for the elimination of ISTEP, but have a quarrel with who will lead the new committee.

Sen. Earline Rogers, D-Gary, said she was voting against the bill because the chair of the committee will be an appointee of Gov. Mike Pence. She said committee members should vote on who the chair or co-chairs of the committee would be, advocating for State Superintendent of Public Instruction Glenda Ritz to have a leadership position.

"For us to have our state superintendent of instruction, where the buck basically stops, not have an opportunity to chair, that's my objection to this," Rogers said. "We certainly know there needs to be changes to the ISTEP."

Indiana's contract with Pearson, who will administer the 2016 and 2017 tests, runs out after the 2017 test. The 22-member panel will choose a new test by the end of this year. The bill stipulates the new test can be an assessment currently used by Indiana schools or something new. The goals of the new test will be reduced testing time, reduced cost and increased transparency.

Pence, Ritz, House Speaker Brian Bosma and Senate Leader David Long will all have a say in who sits on the committee. They will appoint teachers, principals, superintendents and testing experts.

HB 1395 also mandates that ISTEP results get to teachers and schools no later than July 1 in the same year the test is administered. The 2015 ISTEP results weren't finalized until January 2016.

Legislative leaders in both parties have been outspoken about the failings of ISTEP. Lawmakers hurriedly pushed through two bills protecting teachers and schools from poor scores resulting from the 2015 test.

"ISTEP is a broken brand," Bosma said. "We need to move on."

The bill was altered slightly from the version the House passed and those changes will need to be approved by author Rep. Robert Behning, R-Indianapolis, before the bill goes to Pence's desk. 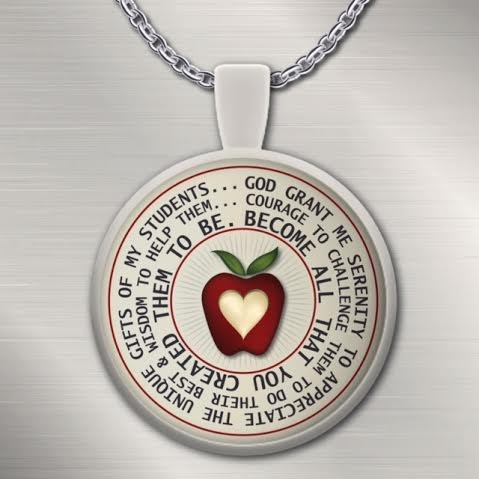 Senators rejected an amendment to HB 1395 that would have made the Superintendent of Public Instruction a co-chair of a soon-to-be created panel studying ISTEP.

We recently alerted members that, among other things, HB 1395 would create a new panel tasked with evaluating and replacing ISTEP.

With the amendment unsuccessful, the panel would be chaired by a hand-picked appointee of Gov. Pence. The panel chair isn’t even required to have a background in public education.

We maintain that no ISTEP panel has legitimacy in the eyes of educators and parents without the State Superintendent of Public Instruction appointed at least as co-chair. The fact that Superintendent Ritz has been excluded is another example of the legislative and gubernatorial power-grabs she has faced since her election.

HB 1395 is eligible for a final vote as early as Tuesday. 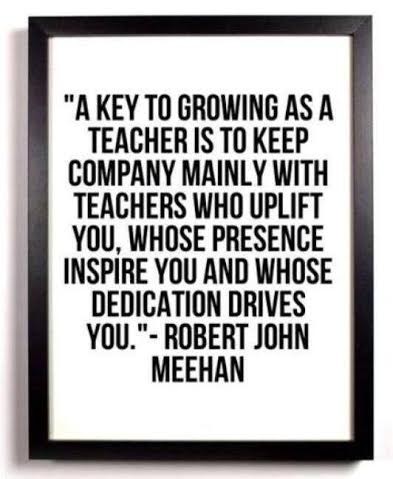 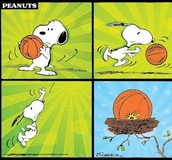 If you have any questions or concerns, please contact Coach Chris Stevens at 574-216-5007.

Future City Engages Kids in Engineering and so Much More....

The teams will meet on Tuesdays from 3:05 to 4:15 in the Science Lab with Mr. Daugherty.

If you would like to help volunteer packing Blessings Backpacks, please see times and dates below.... (it usually takes about an hour)
Packers-

Please mark or update your calendars to reflect the following times and change of time:

All set up and packing is done at Culver Bible Church, 718 S. Main Street in Culver.

Dianne, Stephanie and Tracy
Blessings in a Backpack Coordinators 10 Things You Need to Know to Develop a Growth Mindset

www.assignmenthelp.net
Here are 10 ways to develop a Growth Mindset. This will help you to look at situations in life from a new perspective. Continue to grow learn from experiences. 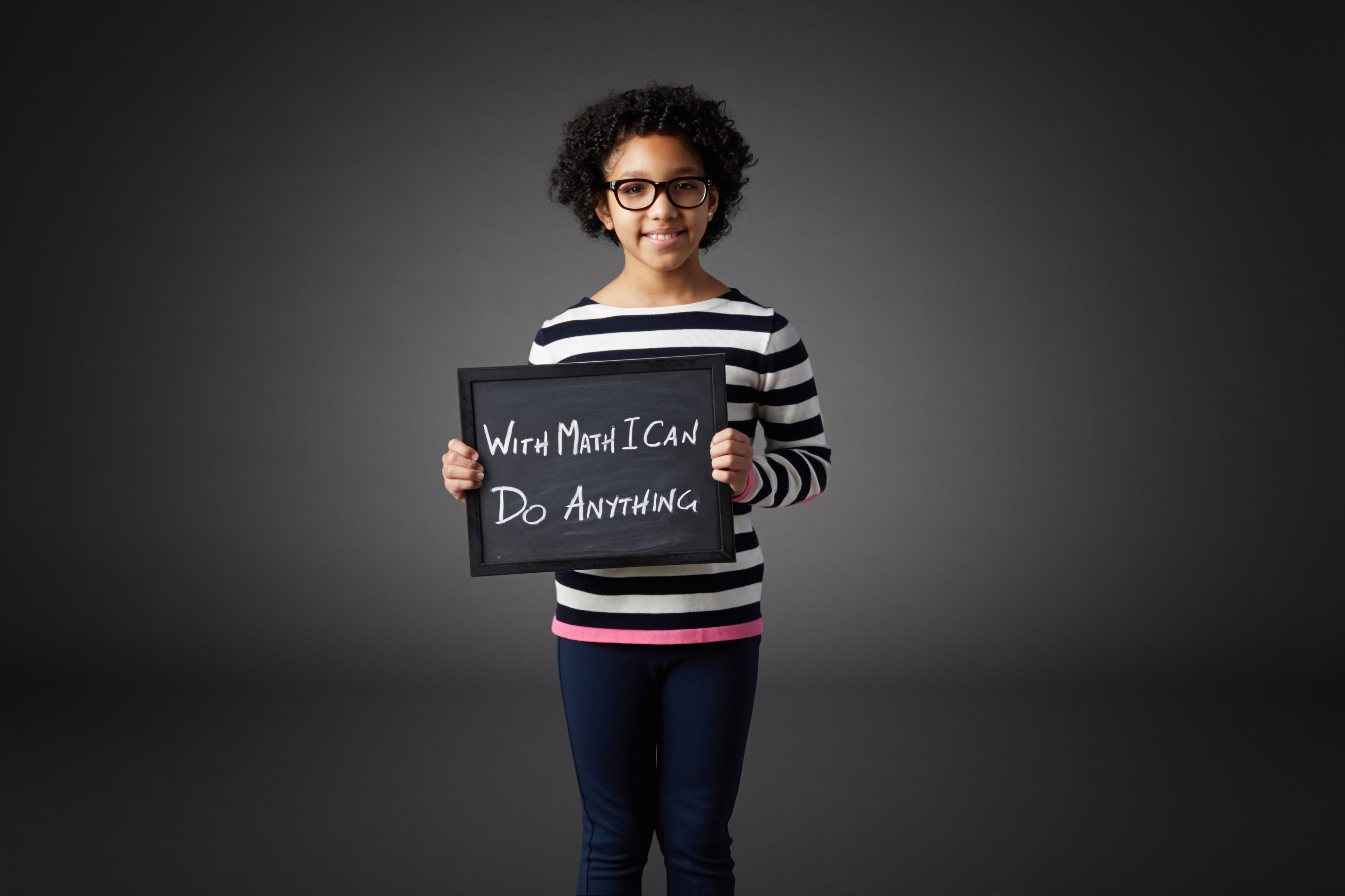 With Math I Can - Growth Mindset Tools

www.amazon.com
Take the With Math I Can growth mindset pledge and access worksheets, lesson plans and other growth mindset resources for use at home, in your classroom and in your district. From Amazon Education, TenMarks, Common Sense Education, ClassDojo, PERTS, Jo Boaler and more. Stop saying Iâm not good at math.
A Pep Talk from Kid President to You 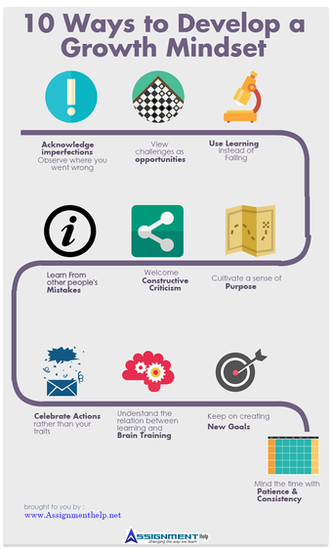 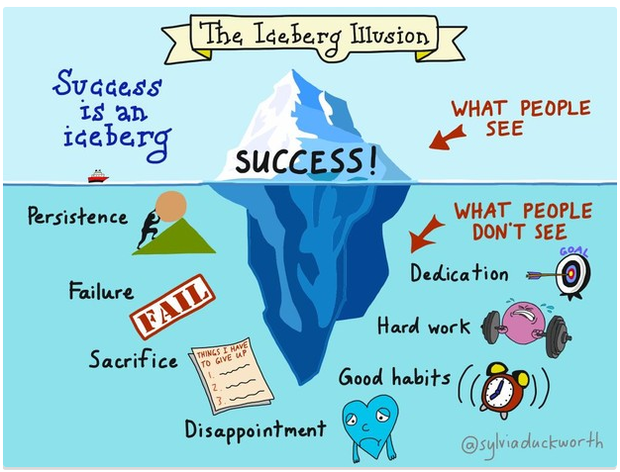 Be careful... 2 cuss words in the video below. For Teachers ONLY!!

Mindset the new Psychology of success - Great Video to Motivate YOU

How can you change from a fixed mindset to a growth mindset?

Mindset is a key lever in the school turnaround process. Our beliefs influence our behaviors. This article provides four steps for moving from a fixed to a growth mindset.

As you approach a challenge, that voice might say to you “Are you sure you can do it? Maybe you don’t have the talent.” “What if you fail—you’ll be a failure” “People will laugh at you for thinking you had talent.” “If you don’t try, you can protect yourself and keep your dignity.”

As you hit a setback, the voice might say, “This would have been a snap if you really had talent.” “You see, I told you it was a risk. Now you’ve gone and shown the world how limited you are.” “ It’s not too late to back out, make excuses, and try to regain your dignity.”

As you face criticism, you might hear yourself say, “It’s not my fault. It was something or someone else’s fault.” You might feel yourself getting angry at the person who is giving you feedback. “Who do they think they are? I’ll put them in their place.” The other person might be giving you specific, constructive feedback, but you might be hearing them say “I’m really disappointed in you. I thought you were capable but now I see you’re not.”

Step 2. Recognize that you have a choice.

So as you face challenges, setbacks, and criticism, listen to the fixed mindset voice and...

Step 3. Talk back to it with a growth mindset voice.

As you approach a challenge:

THE FIXED-MINDSET says “Are you sure you can do it? Maybe you don’t have the talent.”

THE GROWTH-MINDSET answers, “I’m not sure I can do it now, but I think I can learn to with time and effort.”

FIXED MINDSET: “What if you fail—you’ll be a failure”

GROWTH MINDSET: “Most successful people had failures along the way.”

FIXED MINDSET: “If you don’t try, you can protect yourself and keep your dignity.”

GROWTH MINDSET: “If I don’t try, I automatically fail. Where’s the dignity in that?”

As you hit a setback:

FIXED MINDSET: “This would have been a snap if you really had talent.”

As you face criticism:

FIXED MINDSET: “It’s not my fault. It was something or someone else’s fault.”

GROWTH MINDSET: “If I don’t take responsibility, I can’t fix it. Let me listen—however painful it is– and learn whatever I can.”

Over time, which voice you heed becomes pretty much your choice. Whether you

Practice hearing both voices, and practice acting on the growth mindset. See how you can make it work for you.

Our Schools Should Teach Kids to Fail | Keith Peters | TEDxWestBrowardHigh