Wheatie is using Smore newsletters to spread the word online.

Get email updates from Wheatie:

On April 26, 1986,you go to a nuclear factory that was blown up in a power plant. Everything has half-life on it. A huge radio active cloud covered the sky.Fallout was spread all throughout northern Europe. Belarus was hit the hardest. You made it out of Chernobyl

you are on the trans- siberian railroad.It's the world's longest continuous railway. The terrain made the build hard. Thousands of people were enlisted to help. The gauge or the rails, were a tough challenge. Trans - Siberian means " across Siberia." You are now asleep going on another journey.

You are in a military history muesem in Russia.The Cold War was after WW2. The Soviet union and the U.S.A. were in the war. Soviet Union is communist. They had socialism. No one launched a bomb in the Cold War. you finished your journey. 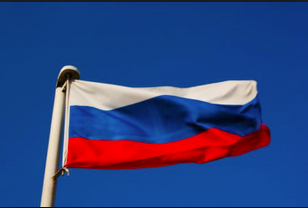 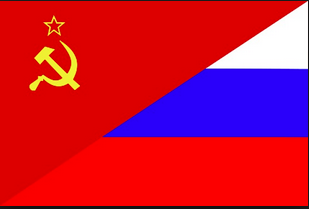 Wheatie is using Smore newsletters to spread the word online.