Mac OS is made by Apple Inc. Mac is short for Macintosh. Its operating system began in 1997.

Mac is popular, because it is extremely fast. The computer itself is very popular because of its sleek design and popularity on social media.

An advantage of the Mac is how protected it is from viruses and other malware. A disadvantage is the cost. It is very expensive. 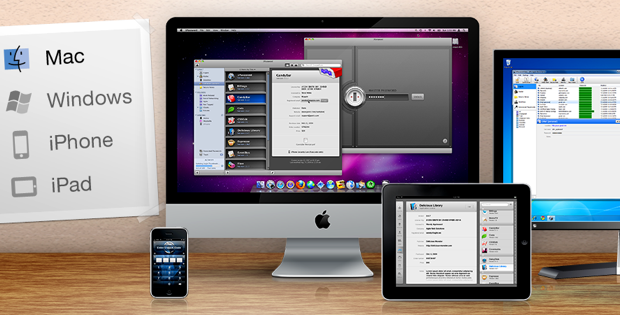