liz is using Smore newsletters to spread the word online.

Get email updates from liz:

Liz hanks presents to you the magical fairy Island of

Liz hanks presents to you the magical fairy Island of

My country is Fairytopa. It is located in the Atlantic Ocean. It is to the west of Liberia at 30ºW and 5ºN. Fairytopia has a beautiful scenery that will blow your mind away. This scenery concludes of beautiful mountain ranges, plentiful rivers for kids to splash and play in we also have conue rental for team biluding activites , lots of beaches to get some fun in the sun. The mountains are a transportation barrier they are tricky to drive thru so be careful. The rivers are completely safe with the strong sturdy bridges we have crossing is a breeze. 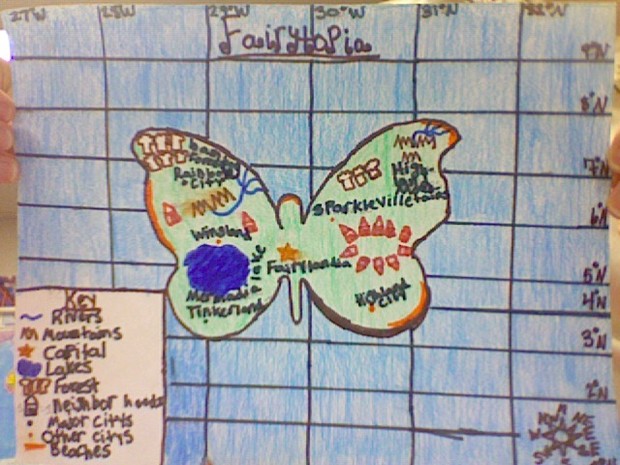 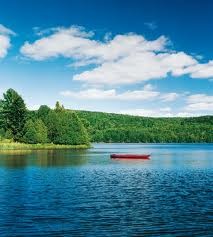 The population in Fairytopia depends on the fairy's talent and gift. All the tinker fairies live in Tinkerland were there are factories for the fairies to make wonderful goods for Fairytopia. rainbow fairies live in Rainbow city were they make rainbows for Fairytopia the rainbow fairies are very important because the rainbows they make have the magic the fairies need to survive. Fairylandia is were the spring fairies live the spring fairies keep the forever tree living with there spring gardening talents. they make sure that everything looks and is pleasant. Fairylandia is also home to the butterfly fairy queen the ruler of all Fairytopia. Sparkleville is were the sparkle fairies live they make sure that everything looks and is pleasant there job is very important the fairies can only work in a pleasant environment. Highland city is were the highland fairies live. Highland city is named after the highland mountains because Highland city is rocky the highland fairies use their magic to make the rocks very helpful tools that help all of the cites produce what the cities are suppose to produce so thats Fairytopias population. The fairies do not migrate they stay in one place that is because hey are needed there because of their talents. My country grows more everyday just like the U.S. baby fairies are born so Fairytopia population keeps growing everyday.

The government is ruled by the fairy queen who will be the queen for all eternity. All the fairies are free to believe what they want to. In Fairytopia fairies can do whatever they want as long as it is nothing that is going to harm something or someone. Fairytopia is a limited country because fairies are not allowed to harm something or someone ever. If a fairy hurts any living thing then they are banished to the hinterlands a dark cold place. The amount of damage will depend how long the fairy remans in the hinterlands. They could be their for a range of 1month to their whole life it just depends on how much destruction is made.( Here is a picture of the fairy queen below.)

The Fairytopia economy is based on trade. The fairies will trade things like spells that they each need,than when their done with the spell they will trade with another fairy to get another spell. They also trade goods like pixie dust, plants, furniture, etc.

liz is using Smore newsletters to spread the word online.