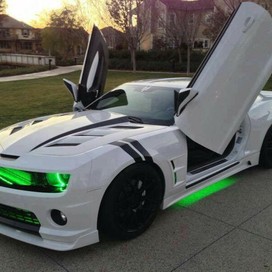 The News From The Past

The News From The Past

They would raid places for food and valuable items

They would raid in Northumbria, in north-east England. Northumbria was an English kingdom when they got to they're place that they were raiding they jumped out of the longship and charged at the village they burned down building stole animals,slaves,and valuable items like Iron,coal,and jewelry.

Trading with other vikings

Vikings would trade animals wood food and slaves with other vikings

What would vikings wear?

Vikings wore clothes similar to those of people in England, Scotland and Wales at this time. Men wore tunics and trousers. Women wore long dresses, with a kind of long apron. Clothes were made from wool, linen and animal skins. Mostly people dressed to keep warm