Ashton is using Smore newsletters to spread the word online.

Get email updates from Ashton:

Theodore was the 26th president of the u.s. and was also an author, adventure/explorer, soldier and naturalist and many other things.

Was the president during the progressive era and brought attention to progressive issues at the national level.

He wasn't part of a group he was just a president.

He changed some things as president but it won't change are future any because he was a president a long time ago. 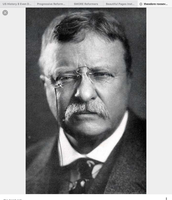 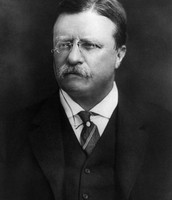 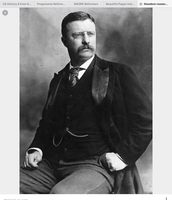 Ashton is using Smore newsletters to spread the word online.