Sofu is using Smore newsletters to spread the word online.

Get email updates from Sofu:

A beautiful place to visit

A beautiful place to visit

It is a historical city, where important events occurred for the Argentines. It is a large city in the province of Santa Fe in central Argentina. It is located 300 km northwest of Buenos Aires, on the banks of the Parana River. It is famous because it is the Monument to the Flag largest in the world.Rosario has an estimated population of 1,276,000 as of 2012. One of its main attractions includes the neoclassical architecture that has been retained over the centuries in hundreds of residences, houses, and public buildings. 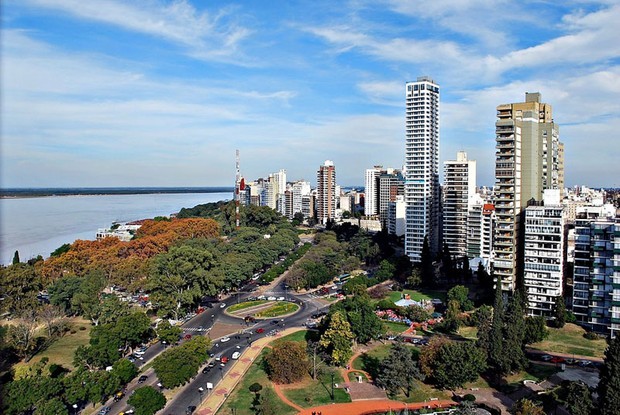 The National Flag Memorial is a monumental complex built near the shore of the Paraná River. It's inagurated on June 20,1957, the anniversary of the death of Manuel Belgrano, creator of the Argentina flag, who raised it for the first time on an island on the opposite shore of the river on February 27,1812.Is the largest monument is a country made ​​him their flag.This is divided into three parts: 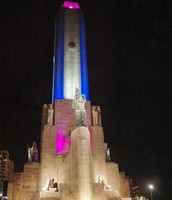 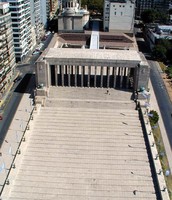 The Cathedral of Rosary

Cathedral of Rosario: the basillica is located in the oldest part of the city. 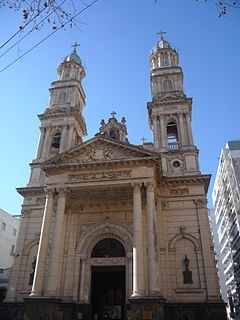 Independencia Park: the Parque de la Independencia was the first park in the city. It's was inaugurated on 1st junary 1902.

It lies the intersection of Oroño Boulevard and Pellegrini Avenid. 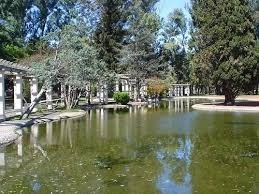 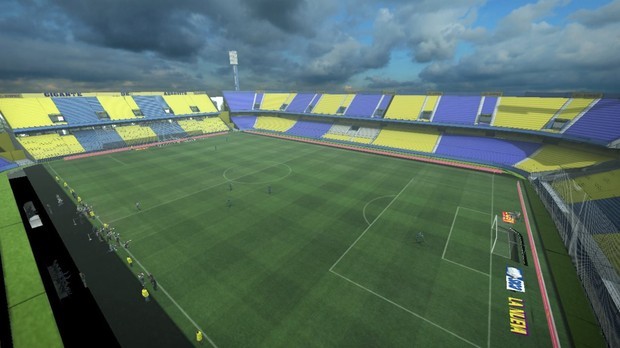 The Parque Urquiza is a public urban park in Rosario. It is located in the southeastern, end of the city center, on top of the Paraná Riverravines. 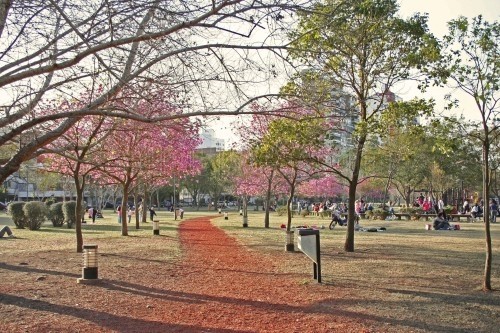 The Theater Circle it´s a beautiful place to visit in Rosario, having rooms are very nice and in good condition.The people working there are very friendly and make you feel good at all times. 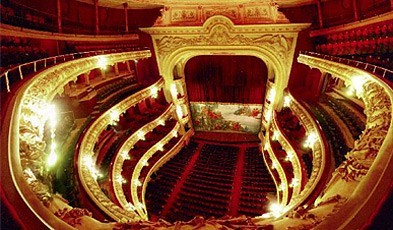 The San Carlos Convent is located in San Lorenzo,Santa Fe, in Argentina. The battle of San Lorenzo was fought next to it, and both the convent itself and the battlefield are National Monumentes of Argentina.

The battle of San Lorenzo was fought on February 3, 1813 then part of the United Provinces of the Río de la Plata. A Spanish Royalist force under the command of Antonio Zabala was defeated by the Regiment of Mounted Grenadiers, under the command de San Martín.The battle the baptism of fire for this military unit, and for San Martín in the Spanish American wars of independence. 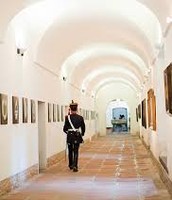 Sofu is using Smore newsletters to spread the word online.