Get email updates from Rhea:

The Conquest of The Aztecs

The Conquest of The Aztecs

There were 2 types of people in the Aztec world. The rich kind and the poor kind. The rich people lived in sun- dries brick and they got all the luxury. They wore good clothing and feathers to show how great they were. The poor people lived in huts with thatched roofs. For the poor people it was against the law for them to wear feathers or good clothing.

The Aztec religion included human sacrifice where they would kill people. They also had a large number of festivals based upon the Aztec calendar. Also important in the Aztec culture was the sun, moon and the planet Venus. Which all of them held different symbolic and religious meanings and were connected to geographical places.

The downfall of the Aztecs was when Cortes came and took over the empire. He conquered the people and ruled them badly and made them convert onto his side 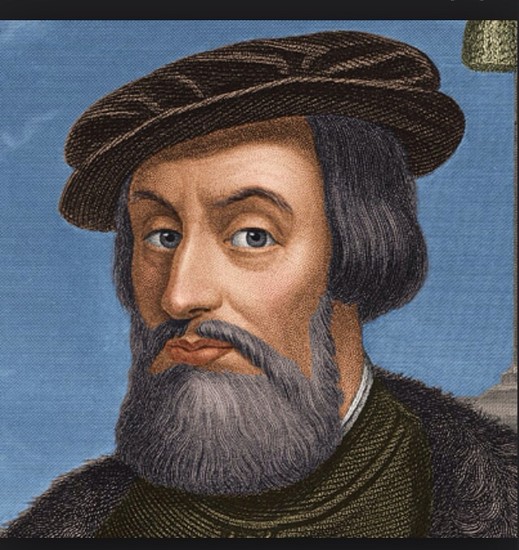 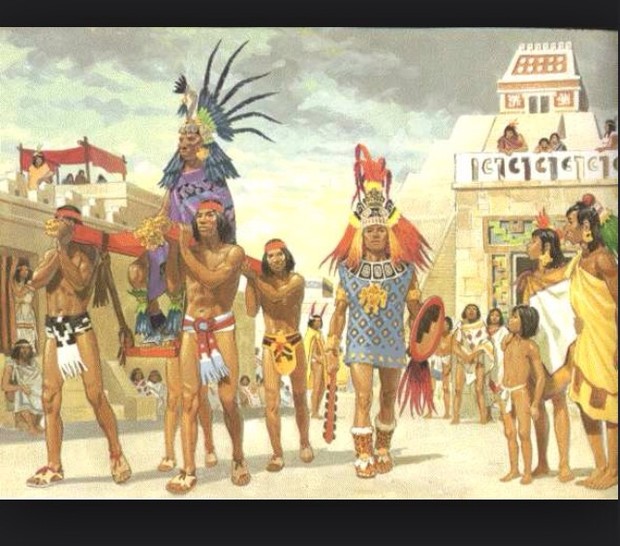 Follow Rhea S.
Contact Rhea S.
Embed code is for website/blog and not email. To embed your newsletter in a Mass Notification System, click HERE to see how or reach out to support@smore.com
close