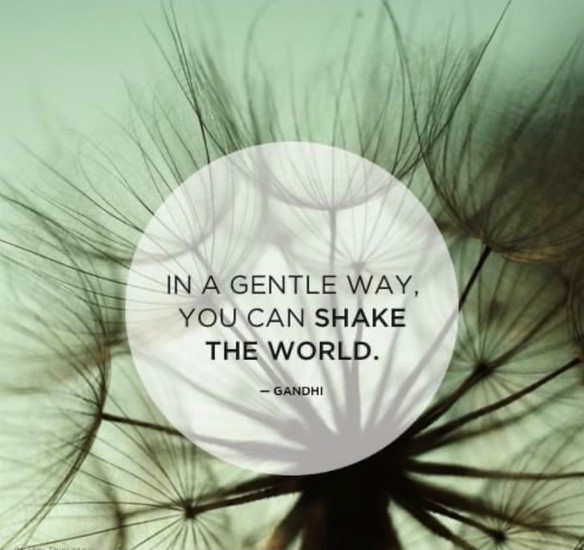 We had a great week back at school, even with the snow and schedule changes. Please see all activities starting back this week below. We encourage students to get involved and take advantage of the many opportunities offered at LBMS.

Remember that we encourage your to check in on student grades weekly through the Power School Parent Portal. If you need assistance with this, please email your child's teachers or call the front office. We are happy to help!

We will be making up the snow day from From on February 21 so mark your calendars.

We are looking forward to another great week ahead! 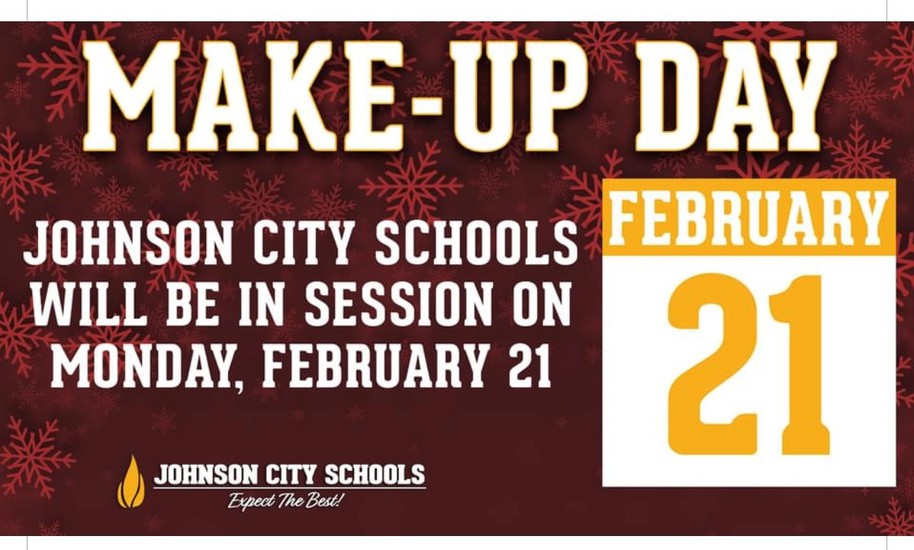 Week of the Patriot 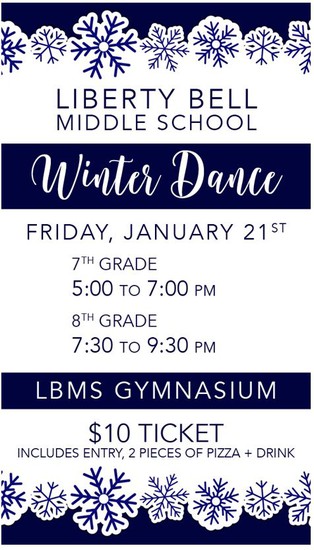 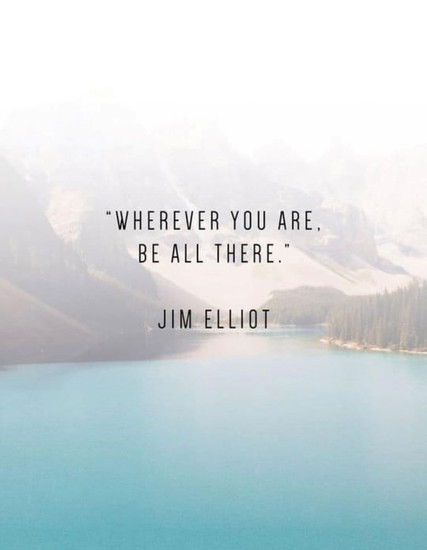 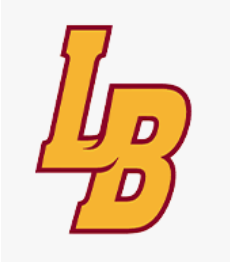 Tchoukball Intramurals will start on Thursday, January 13th for Team Orange!!!! LET'S GET READY TO RUMBLE!!!!! (In a good way) 🙂

Here's the schedule for the next 2 weeks before the Tournament of Champions...

Tournament of Champions----1st and 2nd week of February 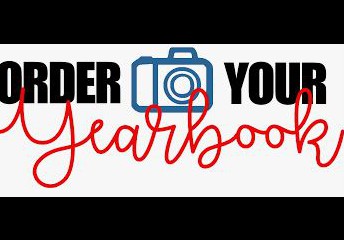 Extra order forms are available in the library.

Parents may also order a yearbook online by visiting the "School Fees" icon on the LBMS webpage. 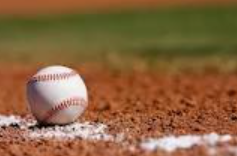 Here is the link to the 2022 LBMS Baseball Interest Form

OR here is the full link….

I am wanting to have a meeting the first week back if possible to hand out paperwork and provide information regarding conditioning and tryouts. 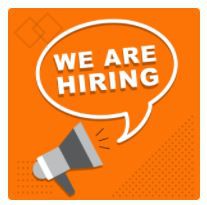 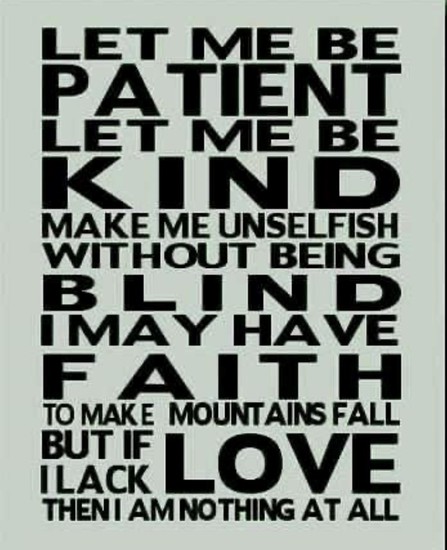 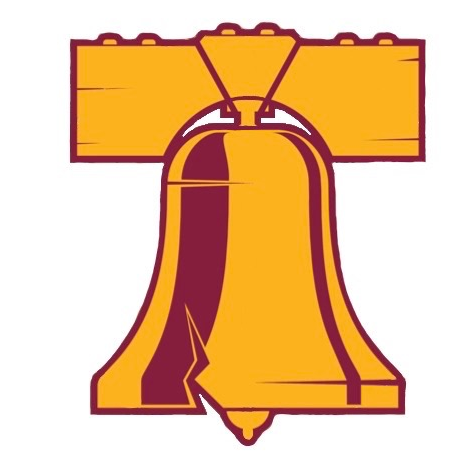 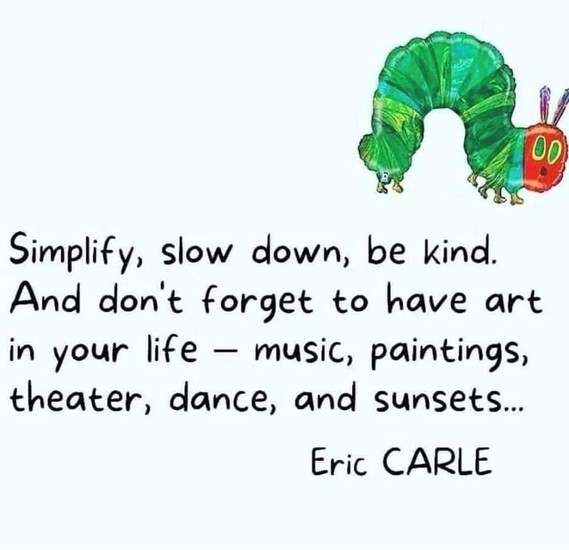 Follow Holly Flora
Contact Holly Flora
Embed code is for website/blog and not email. To embed your newsletter in a Mass Notification System, click HERE to see how or reach out to support@smore.com
close