Ciarra is using Smore newsletters to spread the word online.

Get email updates from Ciarra:

The Roanoke sound is one of North Carolina's most visited bodies of water. The sound is also one of North Carolina's most connected sound. To the North is opens up into the Albermarle sound, to the South it opens up into the Pamlico sound and it also connects to the Atlantic Ocean through the Oregan Inlet. The sound is known for it's many water sports including jetskiing, water-skiing, and wake-boarding.

Threats to our North Carolina estuaries

North Carolina's estuaries face many problems. One problem is the changing of the water flow. As people use more and more land to make buildings and as they destroy more of nature, the water flows are constantly changing. Another problem they face is the rise or decrease in water level. In some cases, the water will rise but in others it will decrease and it is harming the animals and plants in the surrounding areas. 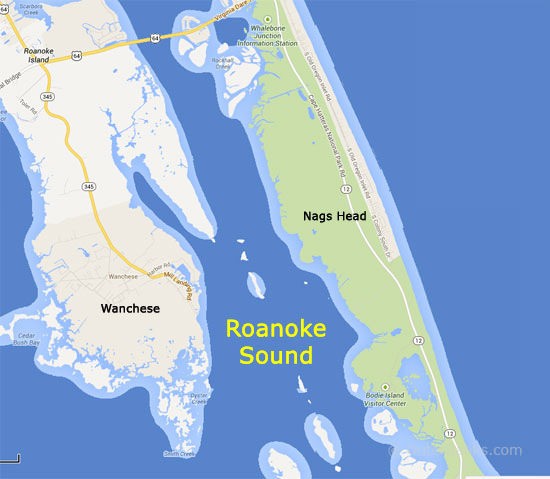 Above is a picture of the Roanoke sound

This is where I got my picture (www.outerbanks.com)

Below is more pictures of the Roanoke sound

These are the links to where I got my pictures 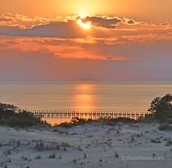 Ciarra is using Smore newsletters to spread the word online.