As of this summer, all roles in the KRA in MI Team have been filled. We are ecstatic to provide all districts within the state the support they need around the MKEO/KRA.

While we know the MKEO/KRA has been suspended for the 2020-2021 school year, the administration site is still open for everyone until the window closes on October 22, 2020.

Our team would still love to provide training and support around the four domains (Mathematics, Language and Literacy, Social Foundations, Physical Well-Being and Motor Development) or any other professional learning needs as it relates to early childhood and kindergarten education that your district or school may need. 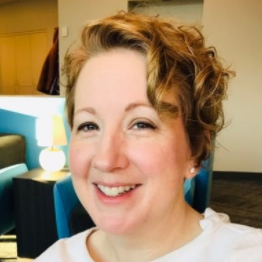 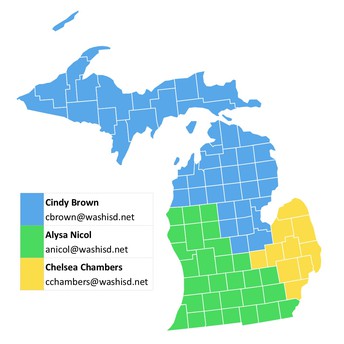 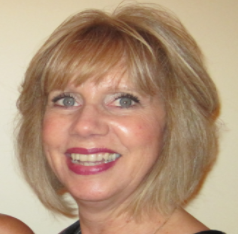 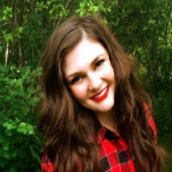 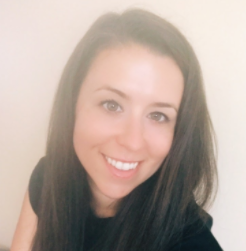 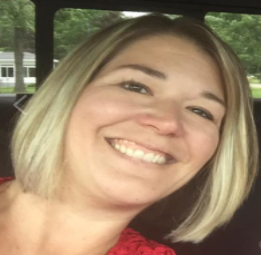 "There is nothing so unequal as the equal treatment of unequals." - Aristotle

The KRA/MKEO is a tool that can right the inequities set forth by society prior to our student's entering our classroom for his or her first year of formal education. It can provide insight to our students' strengths and needs so that we can begin to set the foundation for all future learning.

Understanding your privilege is important as you approach teaching new students who enter your classroom with vastly different backgrounds and experiences.

Privilege exists as a result of historic, racism, and biases that have shaped our nation. Privilege is the built-in social, political, economic, and psychological benefits. We often hear privilege as it relates to race or gender but it extends to other groups such as religion, sexuality, ability, class, education level. That is not to say that those who have privilege have not persevered or worked diligently for what he or she has earned. However, those with privilege have greater access to power and resources than those without. It can be summarized as "the power of normal."

Johnnie McKinley explains that while education is often focused on standardized assessments, classroom observations offer more reliable information as to a child's capacity. Furthermore, well-crafted observational assessment tools can also help teachers combat bias, "a barrier to allowing children to show us what they can do."

The KRA/MKEO is unique in that it has embedded observational items. This is one of many reasons this assessment is so powerful.

It is important to understand yourself before you approach social-emotional learning in your classroom. Take the EQ Quiz by Kristie Pretti-Frontczak Ph.D.

EQ Quiz
Embed code is for website/blog and not email. To embed your newsletter in a Mass Notification System, click HERE to see how or reach out to support@smore.com
close