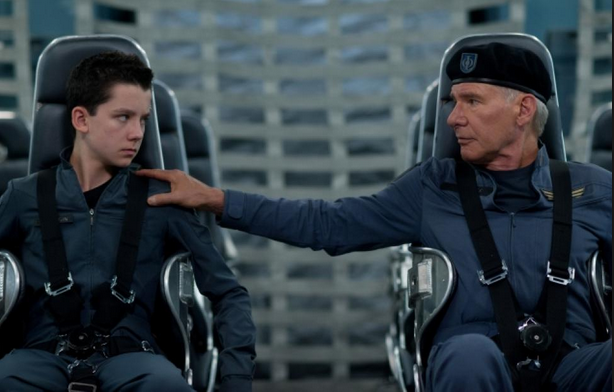 This stage shows Ender in his normal life, having the monitor in his head removed and returning home to his family. Ender is a Third, that means his family is breaking the rules of only having 2 children. He has a loving sister Valentine and an evil brother Peter.

2. The Call to Adventure

Colonel Graff comes after the device that monitored Ender for his entire life is removed. Graff invites Ender to come with him into space and join the Battle School, to train to be one of the commanders who will protect Earth from the Buggers.

3.Refusal of the Quest

As Ender thinks about going to space with Colonel Graff, he thinks about leaving his mother and father and Valentine and becoming a soldier. He thinks that he "didn't like fighting,” he didn’t want to end up like his brother Peter, a killer.

Obviously Ender accepts the call and gets on the rocket with Graff to go to battle school along with about 15 other kids.

Ender is thrust into battle school and immediately singled out by the launchies he came up with, everything is foreign to ender, the battles, school, sleeping, social life with others.

Colonel Graff believes that Ender will be the one that saves the humans from the buggers, that’s why he pushes him so hard and singles him out. He watches Enders every move to see how he responds, if he is going to be the best commander in the IF. Colonel Graff wants him to succeed, no matter what kind of tactics it takes.

Ender doesn’t really have any weapons that helps him, instead he relies on his incredible knowledge. Ender knows that he is smarter than all of the other kids, and when the others discover that, they will follow him loyally.

Enders helpers and allies would be Ender’s first army. His army was made up of the kids he launched with and some others he made friends with in battle school. Bean, Petra, Bernard, Dink and Alai are all loyal to Ender. Valentine could be considered an ally to Ender, because she is the one that keeps him motivated. 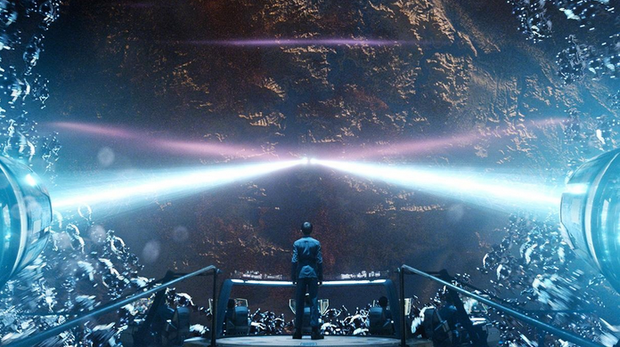 Enders is given tests by Colonel Graff to see how he will react to each and every situation. The battles are tests because all of the odds are always stacked against him. The psychological side of the tests are in the games he plays on his desk, the giant's drink, the wolves, the castle, all tests to make him a great commander.

Ender is with his allies from battle group and he thinks they are just running one of the many “simulations” they have been doing non-stop. Ender is outnumbered by the thousands and is still expected to win. He uses the little doctor on the Buggers home planet and obliterates the queens that control them. Ender thinks that he won the simulation with all of the military leaders congratulating him, but he actually won the third invasion and killed all of the buggers.

11. Reward and the Journey Home

Ender is left alone by the adults who were testing and watching him all his life. Enders reward it that he saved the world and most importantly Valentines life. Ender doesn’t return home due to the war that broke out because of the Warsaw pact and the IF wanting Ender for themselves. “Locke” which is really Peter proposes an idea that Ender shouldn’t be allowed to return to Earth because he is too powerful.

The larva of the hive queen communicates with Ender to lead him to her. Ender takes the hive queen in search of a new world for the buggers to live on, because Ender feels the weight of killing their race. Ender restores the world by writing a book that tells his story and the story of the buggers. The world finally understands him and the buggers. 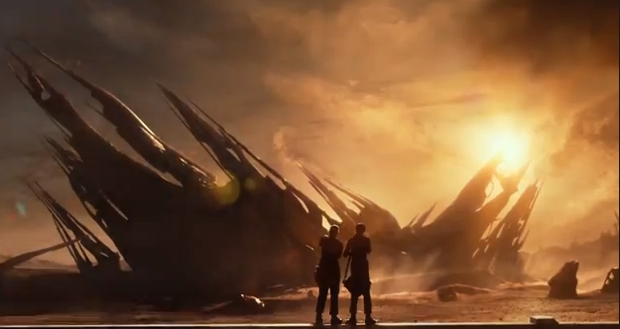