Se'vien is using Smore newsletters to spread the word online.

Get email updates from Se'vien:

The five major functions of a political party are recruitment of candidates, fundraising, campaign support, Advocacy of political issues, and Government organization. 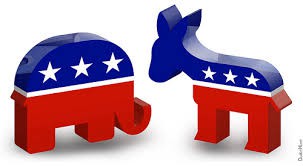 By February 1854, anti-slavery Whigs had begun. in the upper Midwestern states to discuss the formation of a new Party.In Wisconsin on March 20, 1854, is generally remembered as the founding meeting of the Republican Party. 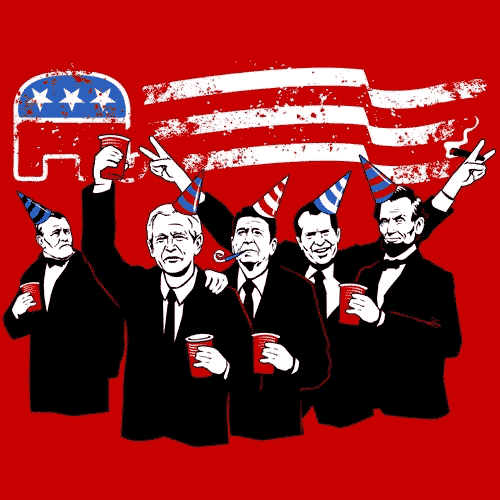 The Democratic Party was formed in 1792. When supporters of Thomas Jefferson began using the name Republicans, or Jeffersonian Republicans, to emphasize its anti-aristocratic policies. 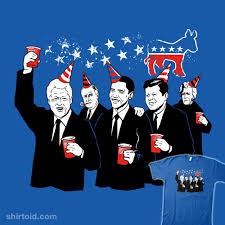 In 1787 they began calling themselves the Federalists. This was the first United States political party.Members of Jefferson's group called themselves Democratic-Republicans. 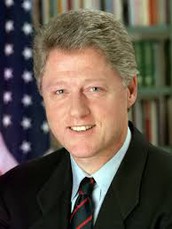 The Democrats thoughts On Immigration

Quotes from prominent Democrats on the topic of immigration:

"Mexican, Central American and Caribbean leadership wanted my assurances that there would be no mass deportations. I gave it to them, but also said we had to enforce our immigration laws."Bill Clinton, 2004

The Republican Thoughts On Immigration

The Republican Party believes in immigration laws and immigration reforms that address the needs of national security.

The Republicans Thoughts On Abortion

"The unborn child has a fundamental individual right to life which cannot be infringed. We support a human life amendment to the Constitution and we endorse legislation to make clear that the Fourteenth Amendment's protections apply to unborn children.

The Democrats thoughts on abortion

The Democratic Party stands behind the right of every woman to choose, consistent with Roe v. Wade, and regardless of ability to pay. President Clinton took executive action to make sure that the right to make such decisions is protected for all Americans. 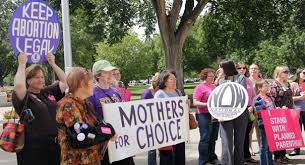 The Democrats thoughts on Gun Control

We recognize that the individual right to bear arms is an important part of the American tradition, and we will preserve Americans' Second Amendment right to own and use firearms. We believe that the right to own firearms is subject to reasonable regulation 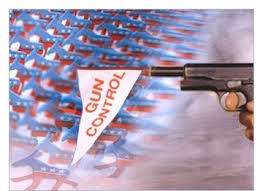 The Republican Thoughts on Gun control

We uphold the right of individuals to keep and bear arms, a right which antedated the Constitution and was solemnly confirmed by the Second Amendment. We acknowledge, support, and defend the law-abiding citizen's God-given right of self-defense. 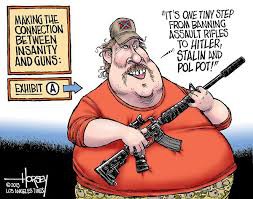 The Republicans thoughts on Min Wage

As the presidential race heats up, most Republican candidates have gone on record to discuss why they do not think now is the time to raise the federal minimum pay level higher than $7.25 per hour. A few other GOP hopefuls have disagreed and said now is the time to boost the level 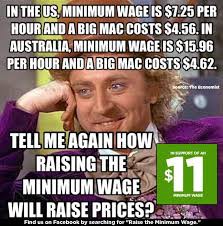 The Democrats thoughts on MIn Wage

There is no doubt that Democrats want to raise the federal minimum wage. But the party's draft platform for 2016, which will be finalized on Friday, seems purposely murky. It says that “Americans should earn at least $15 an hour,” yet it doesn't call for setting the federal minimum at that level. 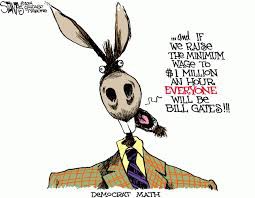 The democrats thoughts on health care

We believe accessible, affordable, high quality health care is part of the American promise, that Americans should have the security that comes with good health care, and that no one should go broke because they get sick. We enacted landmark reforms that are already helping millions of Americans, and more benefits will come soon. 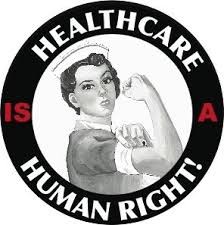 The Republicans thoughts on health care 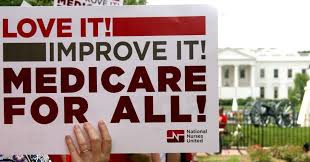 The republicans thoughts on welfare

The Republicans believes in extending welfare to as many people as possible. To this effect, the Republican Congress of 1996 passed a welfare reform that gave states greater flexibility in managing the Temporary Assistance for Needy Families program 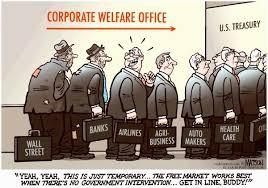 the democrats thoughts on welfare

For more than a century, the growing left wing of the Democratic Party had been pursuing a secularist and socialist agenda for America. Their method is class warfare-pitting one group of Americans against another. It's the rich versus the poor, men versus woman, the 1% versus the 99%, the insurance company versus the uninsured, and the natural gas driller versus his neighbors. They don't want to improve on America's success, correct its mistakes, and help it live up to its promise. They think that something is wrong with America at its core-that is it needs to be "fundamentally transformed." Their progress was slow but steady until they achieved their breakthrough in 2008 with the election of Barack Obama and supermajority Democrat control of both houses of Congress. 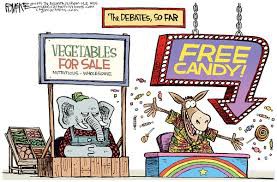 The democrats thoughts on tax reforms

President Obama and Democrats in Congress cut taxes for every working family, putting more money in the pockets of Americans who need it most. A typical family has saved $3,600 during his first term. Now he's fighting to stop middle class families and those aspiring to join the middle class from seeing their taxes go up and to extend key tax relief for working families and those paying for college, while asking the wealthiest and corporations to pay their fair share. 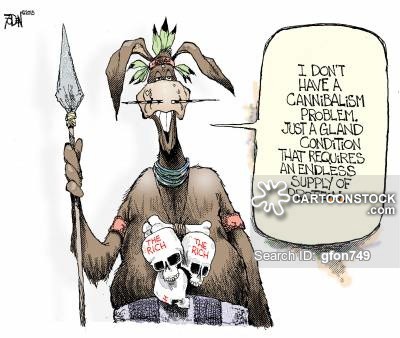 the republicans thoughts on tax reforms

Republicans say their line in the sand is "no tax increases." I'm glad so many Republicans are talking tough about the problem being overspending, not under-taxation. I've been making that case since 1995. If these same Republicans, who continue to vote for more spending, had been as resolute since 1995, the problem would be much easier to solve. Every dollar of deficit spending Republicans backed--along with Democrats--was a deferred tax increase. Our present challenges prove that deficits do matter 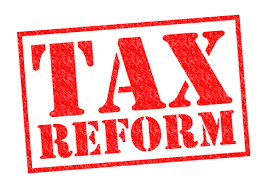 The Republican Thoughts on gay marriage

The Republican Party stands behind a traditional definition of marriage as a legal union between one man and one woman. This belief does not come from a hatred of homosexuals, as many people try to color it, but from a belief that the institution of marriage was set up for both men and women. 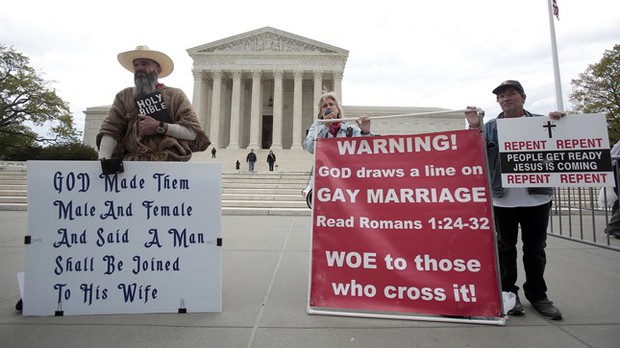 The Democrats thoughts on Gay Marriage

Democratic views on gay marriage support full equality under the law for same-sex couples. Democrats believe that gay marriage should be left a state issue, and that religious entities should be allowed to make decisions about marriage as a religious sacrament on their own. 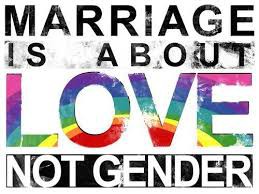 The Republicans thoughts on economy

When it comes to Economics, the Republican Party has some very adamant views. They believe that every American deserves the right to own, invest, build, and prosper. 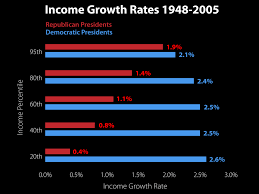 The Democratic thoughts on economy

Democratic views on the economy are based upon the belief that Republicans do not operate under the fiscal discipline necessary to allow an economy to grow and function optimally. 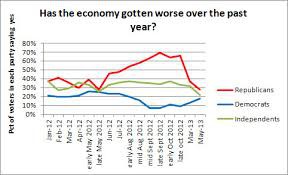 The Republicans thoughts on Social Security 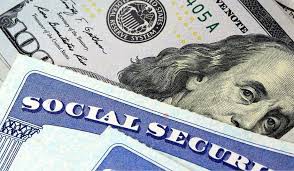 The Republicans thoughts on social security

We believe every American deserves a secure, healthy, and dignified retirement. During their working years, Americans contribute to Social Security in exchange for a promise that they will receive an income in retirement. Unlike those in the other party, we will find a solution to protect Social Security for future generations. 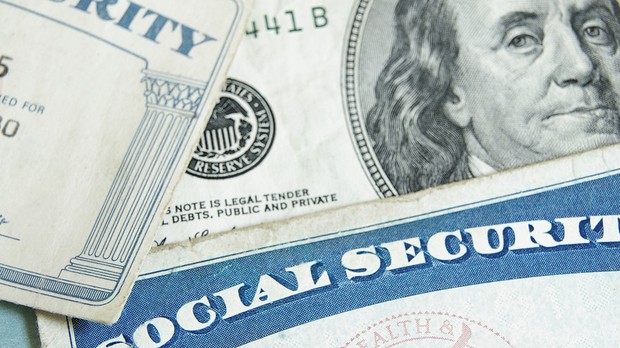 How does the third party impact national elections.? 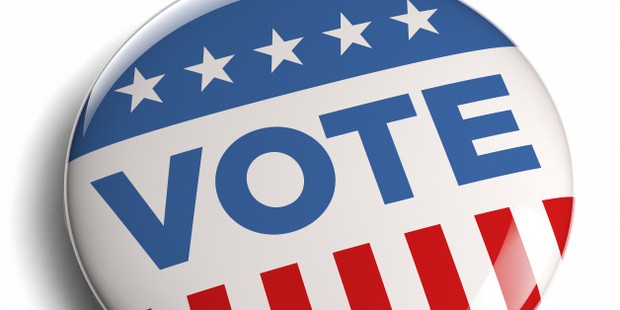 OnTheIssues.org - Candidates on the Issues

Republican Views & Beliefs On The Issues That Matter

www.republicanviews.org
Republican Views is dedicated to reporting on the Republican Party's views and Republican politicians views on the issues that matter.

Se'vien is using Smore newsletters to spread the word online.