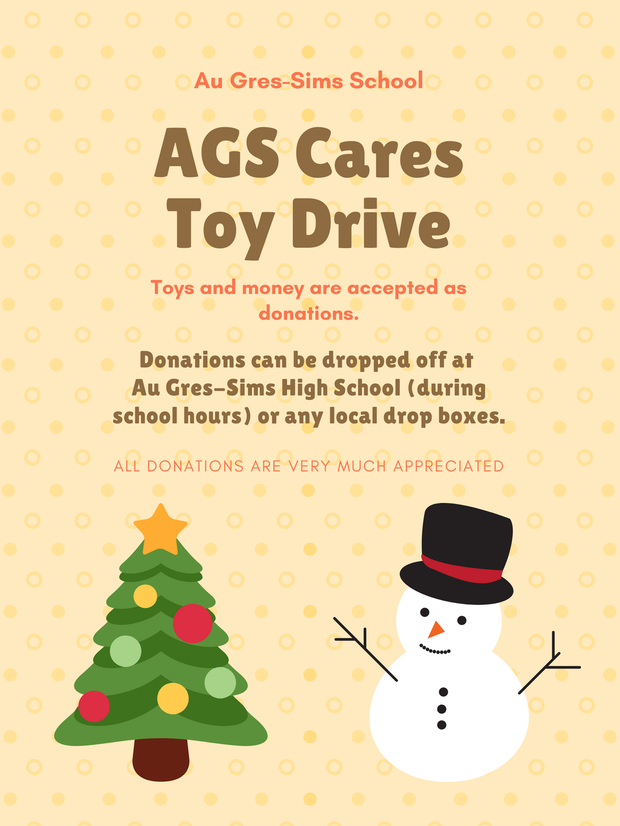 Travis Scott, accompanied by his fellow rapper copart Drake, were performing at Astroworld where 50,000 fans stormed the stage. Three innocent people who were just trying to enjoy a concert, were literally crushed to death by the surging crowd who were trying to rush the stage and get to the rappers. Drake and Travis Scott were reportedly sued for inciting mayhem and in some form causing the horde of fans rushing the stage. Drake joined Travis Scott on stage knowing of his past incites during concerts, and nonetheless urged the crowd to rush forward. Soon after the crowd was dropping like flies and people were being crushed to death by the surging crowd. Travis later was also sued for inciting mayhem and not showing an effort to calm said crowd or even attempting to show remorse in the slightest. Details of those who died have begun to emerge. One of the victims was Brianna Rodriguez, 16, a student at Heights high school in Houston described by her family as “beautiful” and “vibrant”. Meanwhile, Danish Baig, 27, died while attempting to save his fiancee. Franco Patino, a student at the University of Dayton in Ohio, and his friend Jacob Jurinek, both 21, also died. They had saved up to go to the event together. The youngest of five siblings, Rudy Pena, 23, died after he attended the concert with his friends. His sister told the Laredo Morning Times he was “the sweetest person” and a big Scott fan. For more information you can visit the website below.

On Saturday, Elon Musk proposed selling 10% of his Tesla stock, which is worth roughly $21 billion. And instead of, you know, consulting with advisors or lawyers, he did it the Elon Musk way: by creating a poll on Twitter and asking his followers to vote. He said he would “abide by the results of this poll.” 3.5 million votes later, and 58% of respondents said he should sell. If Musk sticks to his word and unloads the stock, then he could end up with long-term capital gains tax liability of $6.69 billion, according to estimates by economics researcher Ryan Radia. Tesla’s stock price will be interesting to watch this morning, but experts say Musk’s $21 billion tweet may not be too much of a curveball for current shareholders, because his intentions to sell some of his Tesla shares are well known. Speaking at the Code Conference in September, Musk said he’d sell a “huge block” of his expiring stock options in Q4. And two weeks ago he said he’d sell $6 billion worth of stock and donate it to the UN’s World Food Programme (WFP), provided they open their books and prove that that amount would end world hunger. Musk appears to have already made up his mind about selling Tesla stock, but he wanted to have some fun on Twitter before doing it. Musk’s rising fortune ($338 billion at last count) has been the focus of a proposed “billionaire’s tax” that would hit the unrealized gains of the richest 700 or so Americans. While that proposal faces an uphill battle in Congress, it reflects growing concern about tax avoidance by the top 0.01%, whose riches are tied up in investments that aren’t taxed until they’re sold. Senator Ron Wyden, who introduced the billionaire’s tax, said, “Whether or not the world’s wealthiest man pays any taxes at all shouldn’t depend on the results of a Twitter poll.”

Global warming has been a serious problem for decades now. It threatens to roast the planet, flood the oceans, and kill a lot of organisms. Today, we’ll be focusing on the second problem: raising sea levels. Greenland has been suffering from intense ice loss for years now, and is estimated to have released 3.5 trillion tons of ice. Because of our carbon-releasing habits, its meltwater runoff has increased by twenty-one percent. It has also been about sixty percent more erratic in its weather. Because of all this ice loss, coastal communities on the Atlantic may suffer from higher sea levels and disruption of ecosystems. It may also alter weather patterns, making storms more likely to form. This also includes extreme weather events, like heatwaves. For more information, click the link below.

Recently developers have been pushing to make the vaccine available to kids. It has brought up questions about whether or not they should mandate vaccines for kids. McConaughey says that there will be a time when we have to roll dice and go one way or the other but he still wants to find more information. He doesn’t believe that there is a scam or conspiracy theory. Health officials have begun to be confident in the vaccine for children. The Food and Drug Administration has approved Pfizer's-BioNtech's vaccine for children ages 5-11. McConaughey says that he chose to get vaccinated because of his immune-compromised 90-year-old mother and was not told to get vaccinated. His hesitancy toward the vaccination of his kids is not about how serious he is taking the pandemic. He has taken it more seriously than many of his friends, including getting tested frequently. He understands that not everyone can do that. He also addressed Texas’ controversial six-week abortion band saying it was a bit aggressive.

Follow Luke Freeman
Contact Luke Freeman
Embed code is for website/blog and not email. To embed your newsletter in a Mass Notification System, click HERE to see how or reach out to support@smore.com
close