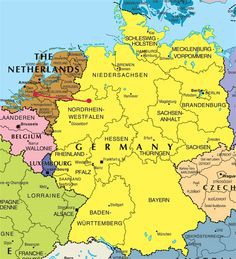 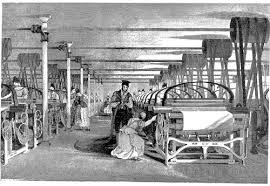 The coal industry sprang up in Germany 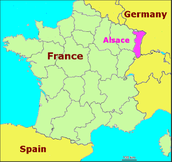 Alsace, the territory that Germany received from France 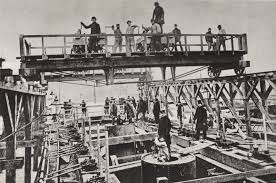 Railroads in Germany were very helpful

Germany was a late springier in the industrial revolution. I feel that a lot was compiled from England, but it soon came to be better than most countries. I was surprised as to how fast Germany became so successful. Before anything evolved, Germany was falling apart. It is quite impressive as to how they got back up on their feet and rolling to a better future. The railroads truly helped Germany tremendously. I believe that the railroads were the best for Germany because they helped give goods to southern states with is lots of money for Germany. In all, Germany was a very impressive country with their great ideas and industries.